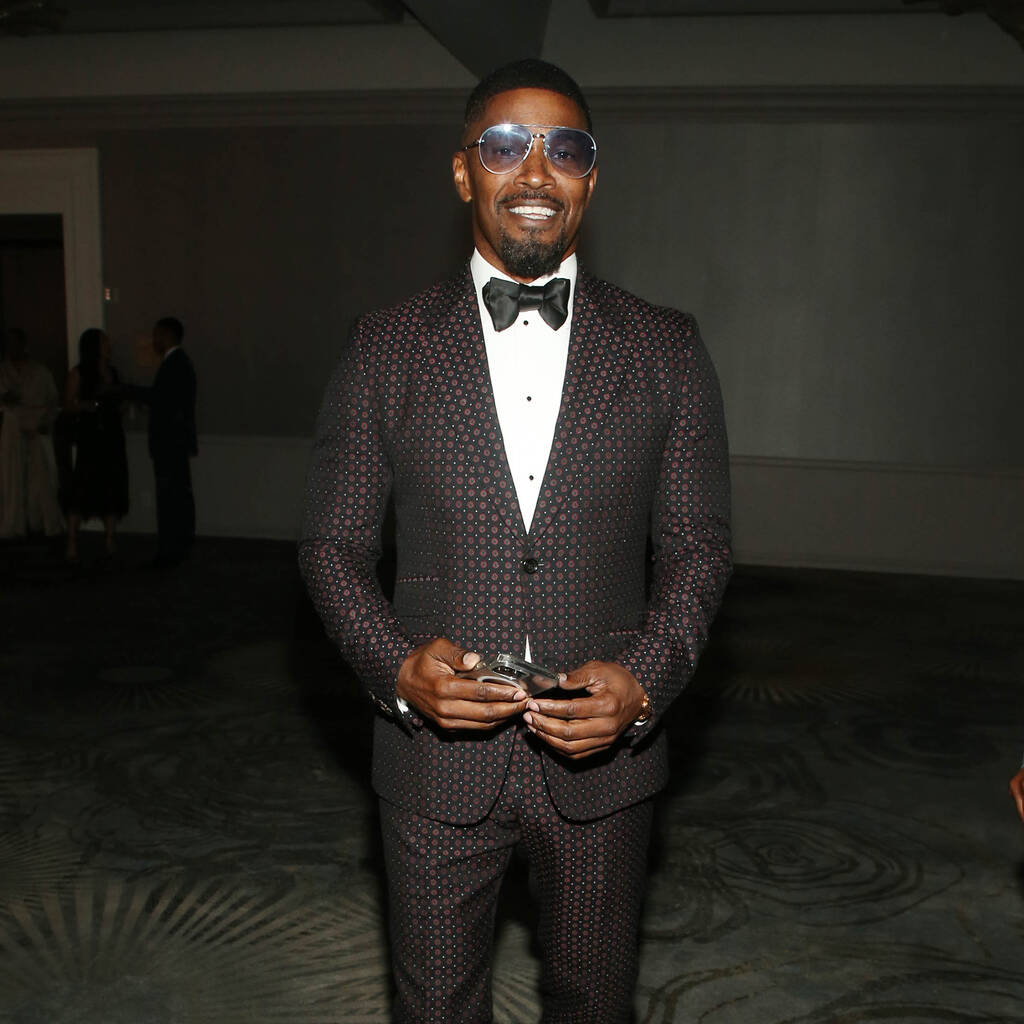 The cast of new action comedy Day Shift was built around Jamie Foxx signing on.

Directed by stuntman-turned-filmmaker J.J. Perry, in his directorial debut, Day Shift follows the story of Jamie’s hard-working, blue-collar father Bud, who cleans pools by day but is also a professional vampire killer.

Dave Franco and Snoop Dogg co-star, with producer Chad Stahelski explaining the rest of the cast fell into place after Jamie said yes to the role.

“And then we built the cast around Jamie. And obviously, David Franco is, you know? I don’t know what to say other than he’s hilarious. He really is. He’s a good human. He’s a hard worker and he’s funny. Then you throw in Snoop Dog and the rest of the cast. I think it’s pretty impressive. It’s one of the fastest shows we’ve ever put together because one, you read it, you get it. It’s fun.”

Day Shift was released on Netflix earlier this month.