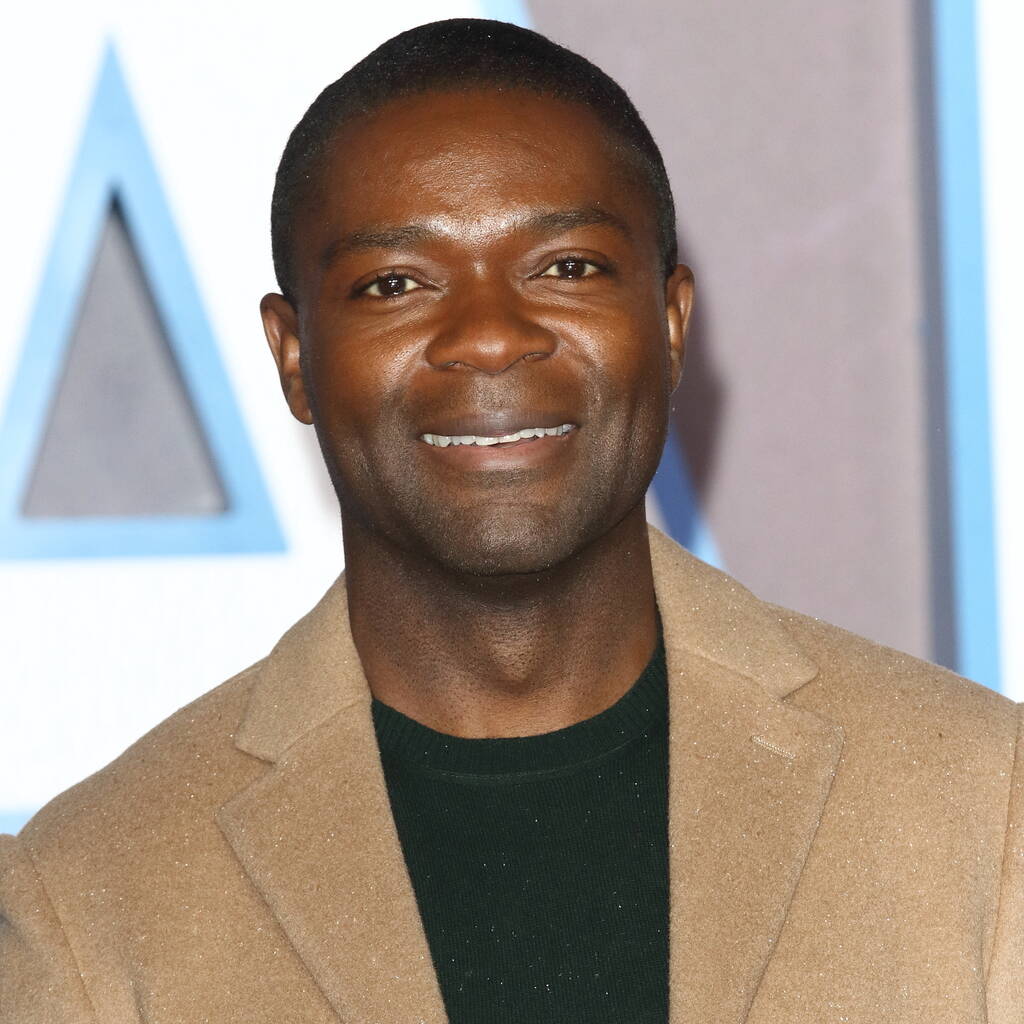 Oyelowo has revealed the 2014 crime drama was initially seen as a trilogy.

David Oyelowo wants his cult 2014 movie, A Most Violent Year, to become an epic trilogy.

The crime drama, which also starred Jessica Chastain and Oscar Isaac, bombed at the box office but won critical acclaim and a devoted following.

Oyelowo, who played an Assistant District Attorney investigating New York’s corrupt 1980s heating oil industry, told HeyUGuys he has spoken to its director J.C. Chandor about the possibility of reprising the role in two sequels.

“Even when I was talking to J. C. Chandor early on about doing A Most Violent Year, he said, ‘Each 10 years after the film takes place, New York went through a sea change and really, really dramatic things happened.’ So, he always thought of it potentially as a trilogy of films,” the British actor revealed.

Although A Most Violent Year did not make the impact Oyelowo felt the film deserved, fans have since helped turn the crime drama into a cult classic – and they may get new instalments.

“We are talking about doing another one,” Oyelowo added. “1981, 1991 and then 2001 were all formative moments in New York history. I think the idea is to have myself, Jessica and Oscar go another 10 rounds and see what happens.”

Oyelowo was promoting the new Netflix film The Water Man, which he directed as well as starred in.