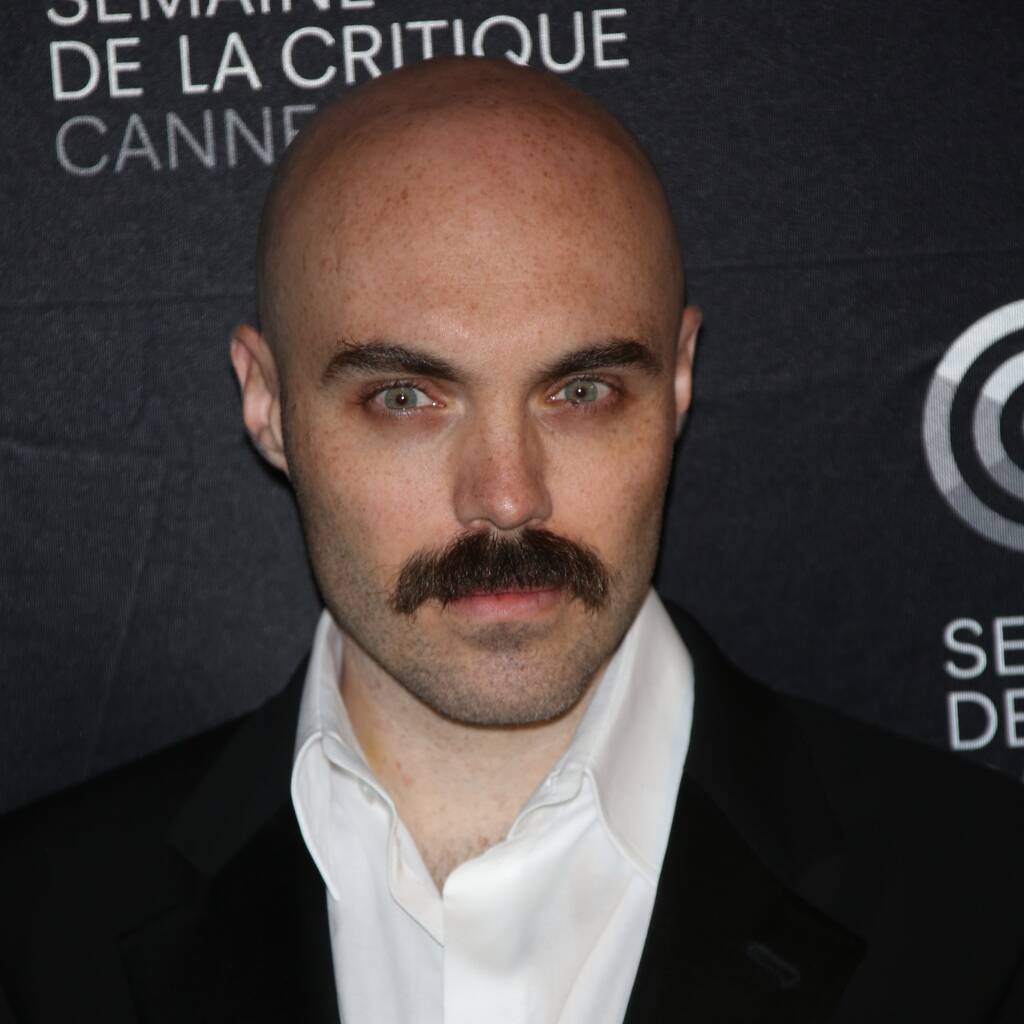 The Green Knight filmmaker is preparing to direct Peter Pan & Wendy, a new live-action version of J.M. Barrie’s novel about a boy who never grows old and lives in mythical Neverland alongside pirates, fairies, and his gang of ‘Lost Boys’.

However, as a fan of Spielberg’s often maligned take on the Peter Pan story, which starred Robin Williams as a grown-up Peter, he trod carefully around story elements used in that adaptation.

“There are things in that movie (Hook) that are as good as they’re ever going to get when it comes to a Peter Pan adaptation,” he told The Hollywood Reporter. “And there are things that I love about J.M. Barrie’s novel that I had to leave out of my screenplay because I couldn’t do them better than Steven Spielberg did. And frankly, there’s a lot of things I can’t do better than Steven Spielberg could.

“But there are scenes in Hook that are truly beautiful. And in spite of whatever criticisms people may level against that movie – including the criticisms that Spielberg, himself, has – there is some truly wonderful material in that movie, and it remains dear to my heart and probably always will.”

Spielberg’s 1991 film was a childhood favourite – but Lowery admitted his parents were less keen on it, as were critics – as it opened to some scathing reviews.

However, the director doesn’t see the job of his film, which will star Alexander Molony as Peter and Jude Law as Captain Hook, to improve upon previous efforts to bring Barrie’s story to the screen.