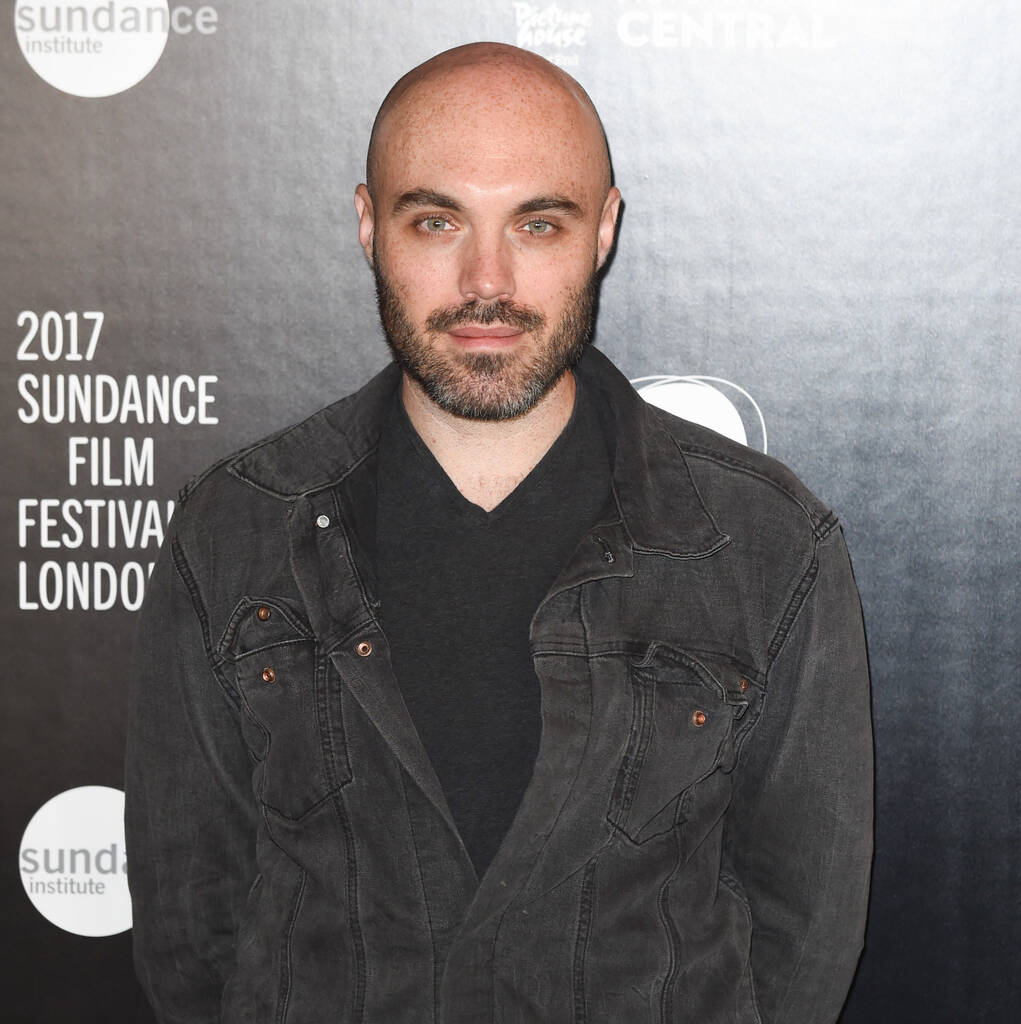 The 40-year-old director found shooting the Arthurian poem in Ireland in 2019 to be “miserable”.

David Lowery has no regrets making new movie The Green Knight despite the “miserable” conditions on set.

The director was able to reshape the Arthurian epic with a pandemic-induced delay, and found new perspective on the story after the gruelling shoot in Ireland in the spring of 2019.

“It took me a long time to get past my memories of how miserable the shoot was,” Lowery told The Hollywood Reporter. “I had so much fun making this movie, but in so many regards, it was also a nightmare and really, really hard. And as a result, I carried a lot of that baggage with me for a lot longer.

“Had the movie come out last year, maybe you would’ve seen evidence of that baggage on screen in the way that I cut the movie. But because I had time to re-approach it and to redevelop some affection for it and to let that baggage fall away, the film doesn’t bear much evidence of all of that pain now.”

The 40-year-old revealed that while he was making The Green Knight, which features Dev Patel and Ralph Ineson, the movie cut was as long as three hours, and as short as two, before settling on a run time of 130 minutes.

Lowery is close to wrapping on Peter Pan & Wendy for Disney, and he was able to draw on the parallels between that and the 14th-century Arthurian poem which inspired his latest release.

“The Green Knight is an evergreen property,” he said. “It’s not as well known as Peter Pan, perhaps, but it’s a work that has stood the test of time. So all I can do is try to do justice to it and treat it with the respect it deserves.”

The Green Knight is out now.