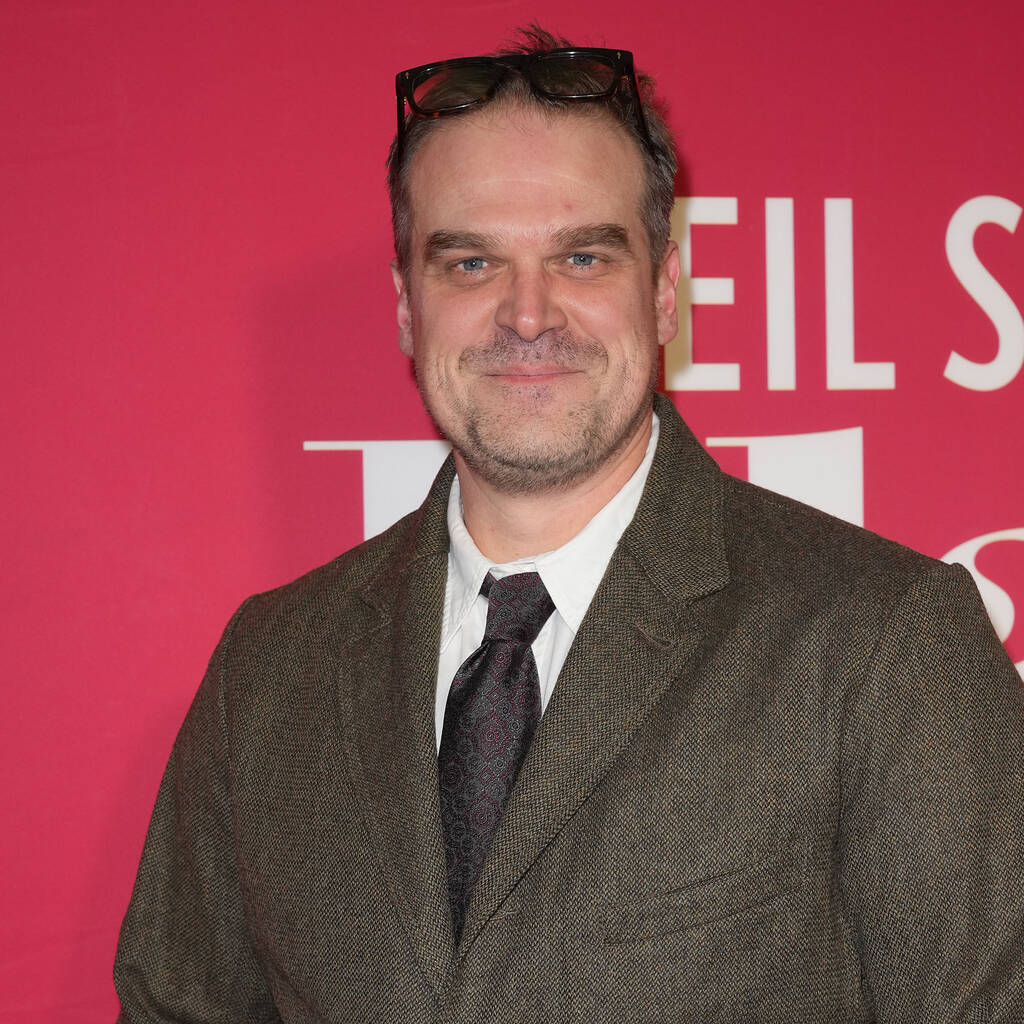 The Stranger Things star will play a retired driver who mentors a teenage Gran Turismo player and teaches them to race professionally, The Wrap reports.

Directed by Neill Blomkamp, the film will follow the teenager as they win a series of Nissan race car driving competitions after playing Gran Turismo.

PlayStation Productions’ Asad Qizilbash said of David’s casting: “As one of PlayStation’s longest standing and most beloved franchises, it’s great to be partnering with Columbia Pictures again to bring Gran Turismo to life in an exciting way. We can’t wait for audiences to see Neill’s vision of this inspiring true story of (a) gamer turned professional race car driver.”

The film is slated for a August 2023 release.