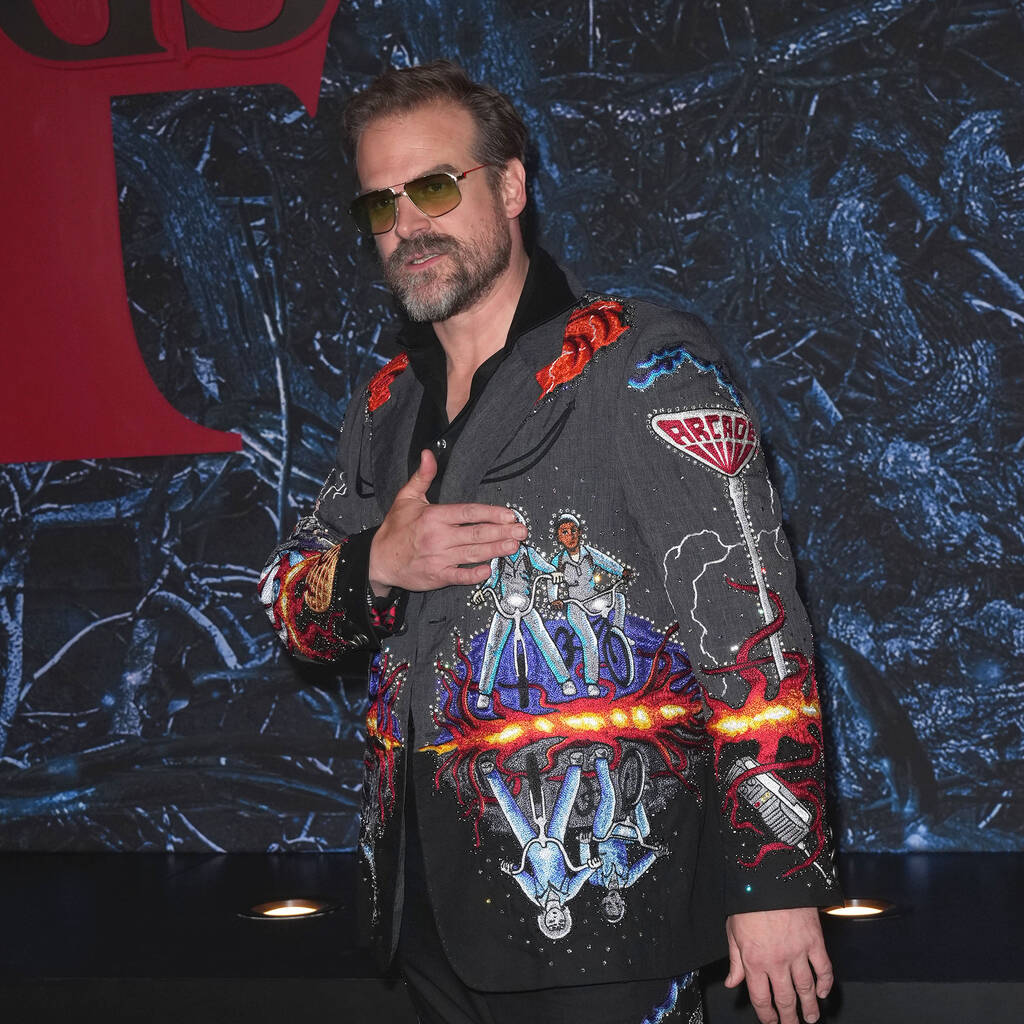 Ryan Reynolds has had experience with a movie flop of his own.

David Harbour called up Ryan Reynolds to be reassured that his career wasn’t over following his flop Hellboy reboot.

After rising to fame with the TV show Stranger Things, Harbour landed his first big movie lead in the 2019 reboot of Guillermo del Toro’s Hellboy films, with him replacing Ron Perlman as the title character. The film was mauled by critics and became a box office bomb.

In an interview with GQ Hype, the 47-year-old revealed he called up Reynolds – who experienced his own flop with 2011’s Green Lantern – for reassurance on the day Hellboy opened in cinemas and it became clear it would not do well.

“I know him a little bit. I called him and I was like, Hey man, I just need to know something. You know Green Lantern? Huge flop for you. What the f**k is that like, because I think I’m going to hit that right now. Am I gonna be okay? Am I gonna survive this?” Harbour recalled.

He did not share what the Deadpool star said in response, but added that the actor was “sweet” about the call.

Discussing the movie, Harbour admitted he was “naive and optimistic” about the reboot despite it being clear the fans did not want a revamp.

“It was a very difficult experience because I wanted a lot out of it. I really like (Mike Mignola, Hellboy creator), I like that character,” he shared. “And then immediately when it began, even when it was announced, I realised that people did not want that character reinvented. I was very naive and optimistic about what we were going to do.”