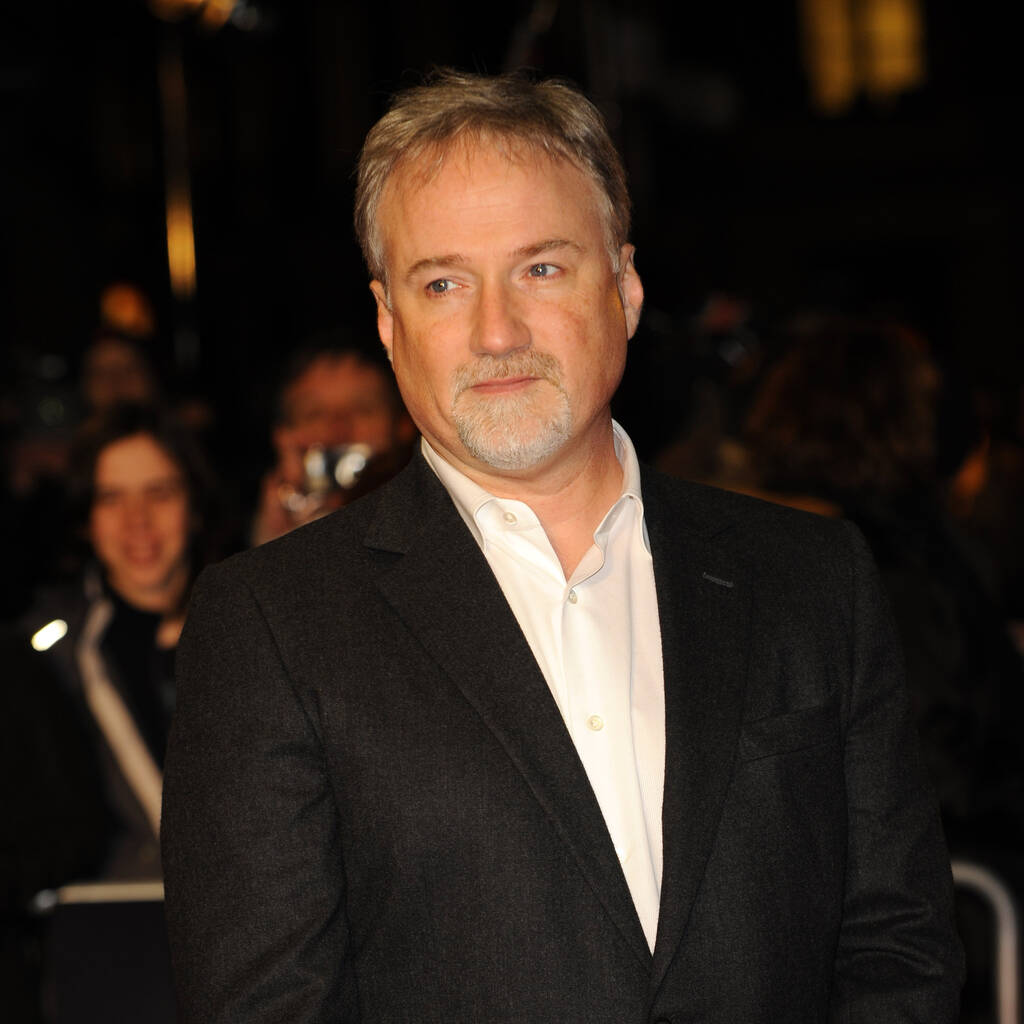 David Fincher was baffled by the decision to change the ending of his 1999 movie Fight Club in China.

The movie adaptation of Chuck Palahniuk’s novel was uploaded to China’s largest streaming service Tencent Video last month and many fans noticed the ending had been changed. Instead of Edward Norton’s character watching as nearby buildings collapse after his bombs detonate, the film cuts to black and text announces that police officers foiled the plan.

In an interview with Empire magazine, Fincher questioned why the service would license his film if they didn’t like the ending.

“If you don’t like this story, why would you license this movie?” he asked. “It makes no sense to me when people go, ‘I think it would be good for our service if we had your title on it… we just want it to be a different movie.’ The f**king movie is 20 years old. It’s not like it had a reputation for being super cuddly.”

He noted the ending in China is closer to the finale of Palahniuk’s novel, in which the character’s plan to destroy civilisation fails because the bombs malfunction.

“It’s funny to me that the people who wrote the Band-Aid (ending) in China must have read the book, because it adheres pretty closely,” the filmmaker said, before explaining that Chinese officials never gave details about what cuts would be made.

“A company licensed the film from New Regency to show it in China, with a boilerplate (contract): ‘You have to understand cuts may be made for censorship purposes.’ No one said, ‘If we don’t like the ending, can we change it?’ So there’s now a discussion being had as to what ‘trims’ means,” he shared.

The original ending has been restored in China following the backlash.