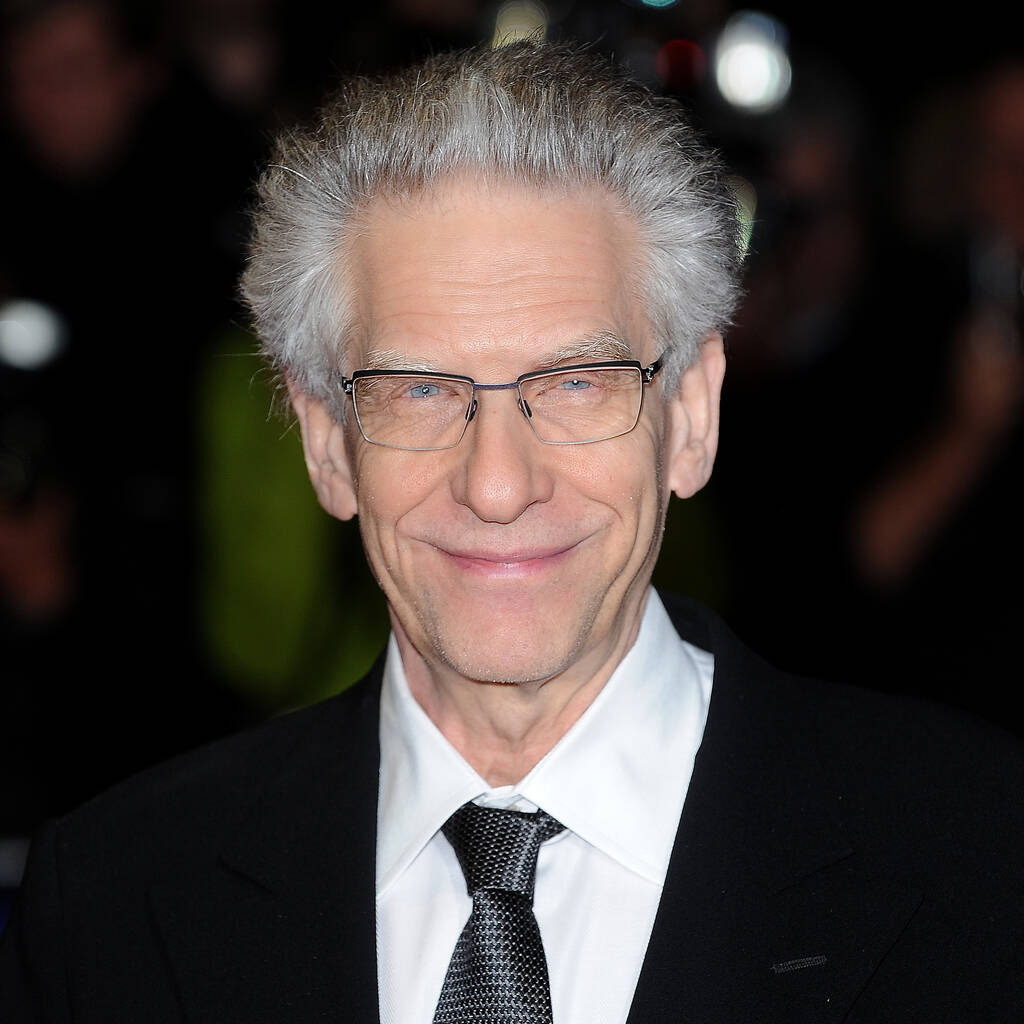 David Cronenberg is looking forward to seeing the reaction to his new horror movie.

David Cronenberg anticipates walkouts “within the first five minutes” of his new movie Crimes of the Future when it premieres at the Cannes Film Festival.

The Fly director returns to the French film festival later this month with his latest sci-fi body horror, starring Viggo Mortensen as a performance artist working in the field of surgery as art. The film also stars Léa Seydoux and Kristen Stewart, who says in the latest trailer, “Surgery is the new sex”.

In an interview with Deadline, Cronenberg was asked how graphic the film is and he admitted there are “some very strong scenes” which may cause walkouts.

“I’m sure that we will have walkouts within the first five minutes of the movie. I’m sure of that,” he said. “Some people who have seen the film have said that they think the last 20 minutes will be very hard on people, and that there’ll be a lot of walkouts. Some guy said that he almost had a panic attack. And I say, ‘Well, that would be OK.’ But I’m not convinced that that will be a general reaction. I do expect walkouts in Cannes, and that’s a very special thing.”

The filmmaker received boos from outraged audience members when he presented his controversial movie Crash, about people who get aroused by car crashes, at Cannes in 1996. Cronenberg told Deadline he doesn’t expect the same reaction with Crimes of the Future.

“Well, I’m not nervous. I’m looking forward to it because you make a film to have people react to it,” he explained. “Now, I really don’t think that we’ll have a Crash experience.

“Whether they’ll be outraged the way they were with Crash, I somehow don’t think so. They might be revulsed to the point that they want to leave, but that’s not the same as being outraged. However, I have no idea really what’s going to happen.”

Crimes of the Future will screen in competition at the festival, which runs from 17 to 28 May.