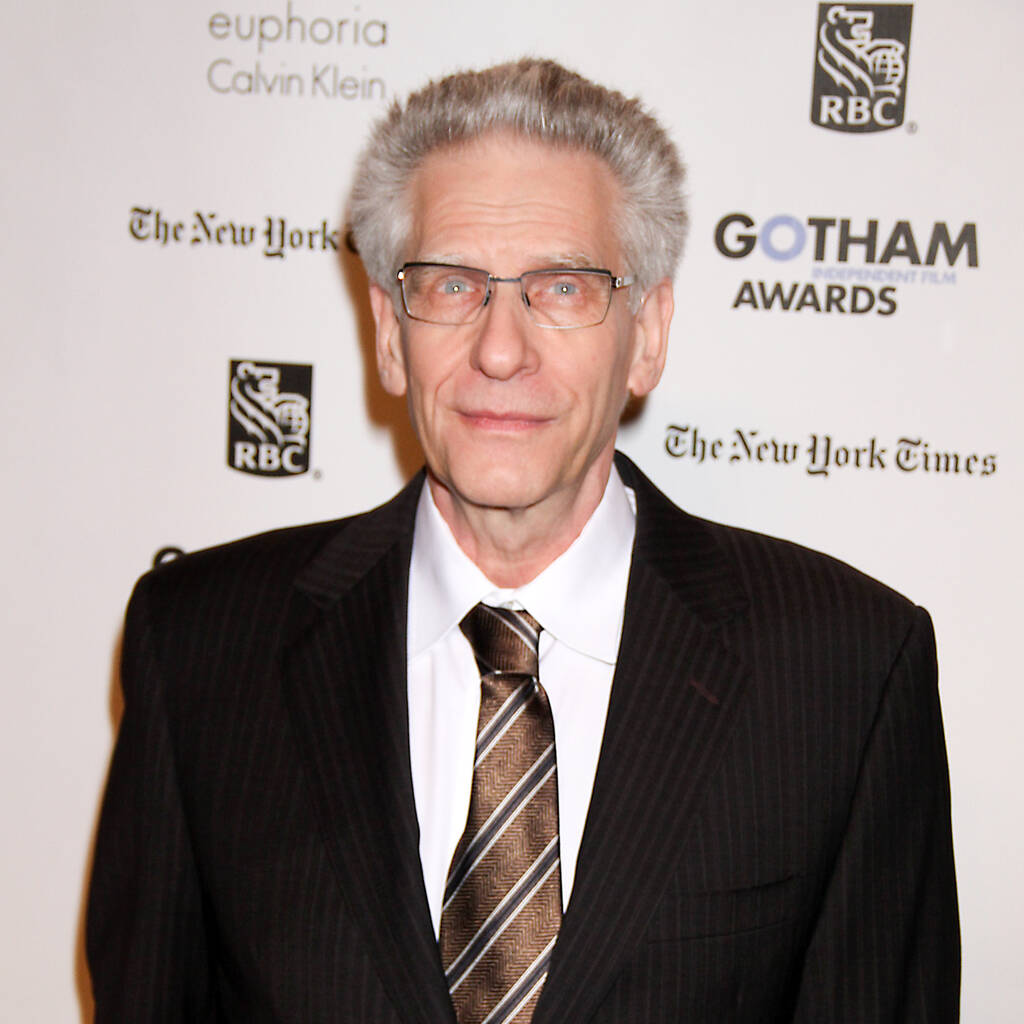 Top Gun: Maverick, Elvis, and Three Thousand Years Of Longing will debut out of competition.

The latest films by David Cronenberg, James Gray and Claire Denis will compete at the 2022 Cannes Film Festival next month.

Cannes President Pierre Lescure and Artistic Director Thierry Frémaux unveiled the official selection for the 75th edition of the film extravaganza at a press conference in Paris on Thursday.

The sci-fi thriller marks The Fly director’s first film since 2014’s Maps to the Stars, which also premiered on the Croisette.

Crimes of the Future, which hits U.S. cinemas in June, is expected to cause controversy during its debut. One anonymous person who had seen the film told i-D, “The last twenty minutes are a very tough sit. I expect walk-outs, faintings, and real panic attacks… No hyperbole, I promise.”

The 2022 Cannes Film Festival runs from 17 to 28 May. Members of the jury will be announced in the coming weeks.