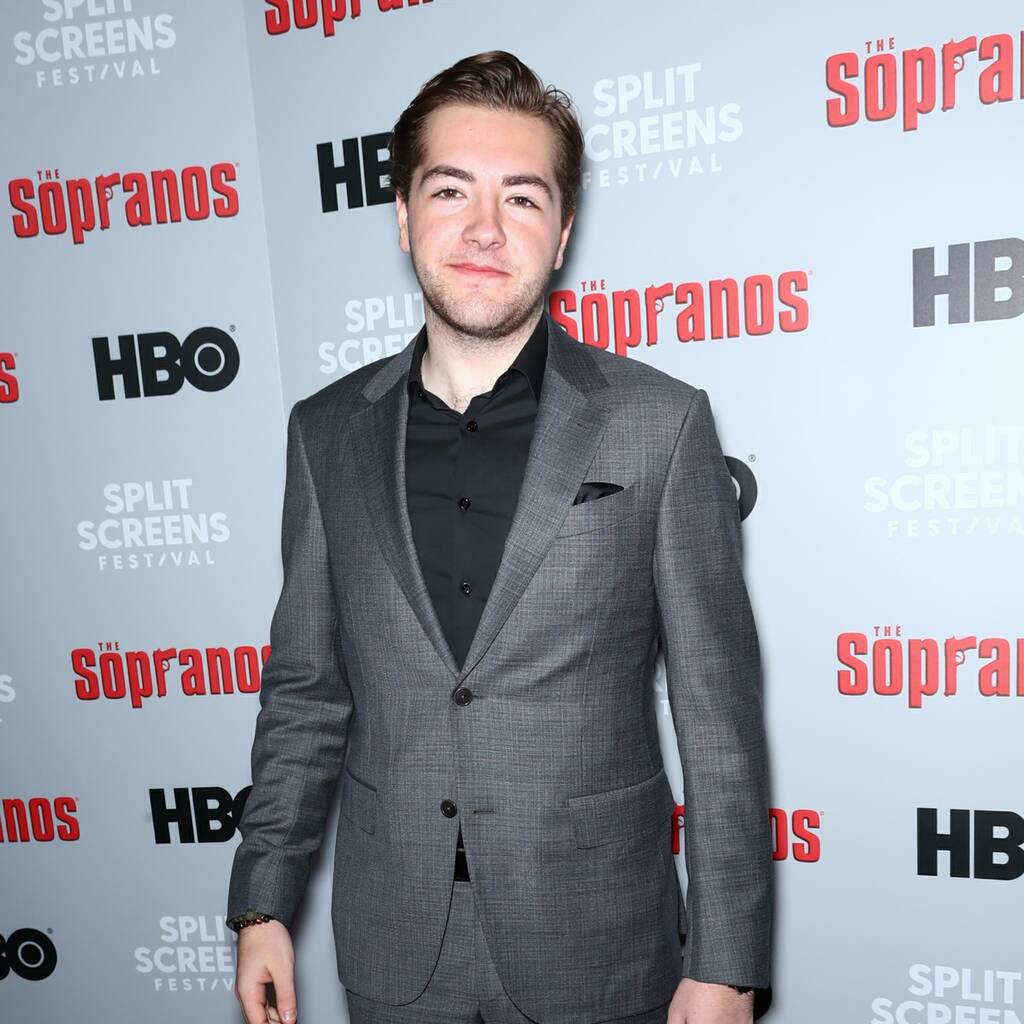 David Chase wants to continue to explore the history of Tony Soprano.

David Chase has warmed to the idea of making a second movie prequel to his hit TV show, The Sopranos.

The Many Saints of Newark stars Michael Gandolfini, son of original Tony Soprano actor James Gandolfini, as a young Tony who is finding his way in the New Jersey underworld of the 1960s.

Chase, who has scripted the Alan Taylor-directed project alongside Lawrence Konner, told Deadline he initially ruled out making another prequel – but would make another film if longtime writing partner Terence Winter rejoins The Sopranos team.

“I’m much more interested in doing other things,” he explained. “Much more. In fact, when we first started, the studio used to talk about doing a sequel, and I was like, ‘Yeah, dream on.’

“And now that they’ve seen the movie and they really like it, they don’t talk about it anymore. But there’s only one way that I would do it, and that was if Terry and I could write the script together. That I would do.”

The Sopranos creator went on to elaborate that any new film would show, “what happens after this movie’s over, before the TV show starts” and that it would show “Tony in his 20s”.

Warming to the idea, he added: “That would be interesting to do, and there’s a lot of stories that exist already because of the mythology, and working with Terry would be great. He and I in that world again, I think we’d have a good time. I wouldn’t do it on my own, and I would not do it with anybody else. If Warners (the studio behind the film) wanted it, they own it, they can do whatever they want.”

Chase went on to note that he wanted to explore what was Tony’s “real ascending first step” to leading the DiMeo crime family, as we see him in the show.

The Many Saints of Newark debuts in cinemas on 22 September.