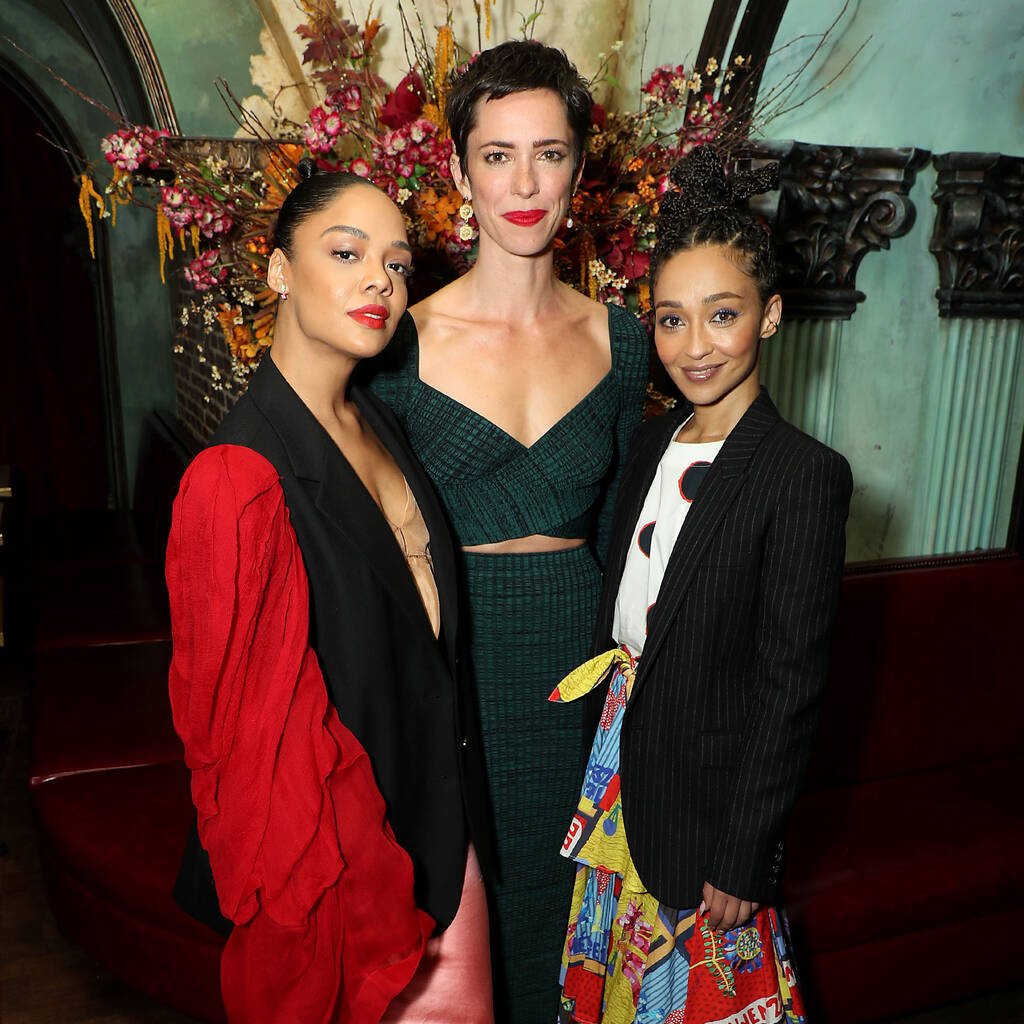 Rebecca Hall has recalled how David Bowie encouraged her to work on the script for Passing.

The Night House actress first read Nella Larsen’s 1929 novel of the same name around 14 years ago, and compiled a draft script shortly after.

While Hall wasn’t sure what to do with the project at first, a chance encounter with her The Prestige co-star, who died at the age of 69 in 2016, inspired her to keep going.

“The night I finished that draft I happened to go to an event attended by David Bowie, who is absolutely one of my artistic heroes. I was completely starstruck, but he was very gracious and easy to talk to and we ended up talking about books. Up until that point whenever I mentioned Passing no one had heard of it, but Bowie cited it as one of his favourite novels,” she recalled in a press interview for Netflix. “The following day he sent me a relatively hard-to-find biography of Larsen and a note of encouragement to follow through with the idea of making it a film. After that, I researched and read a lot and then did another draft with all of that knowledge incorporated.”

Passing, which marks Hall’s directorial debut, tells the story of a Black woman who finds her world upended when her life becomes intertwined with a childhood friend who is passing as white. The director chose to shoot the film in black and white, as by taking colour out of the “realm of the real” it is rendered “abstract and conceptual”.

“The world isn’t black and white as our eye perceives it, and so we know when we watch a black and white film that we’re engaged in a process of translation. This is true of how we perceive race, as well. No one is literally black or white, obviously, and yet these categories are so important that we automatically translate what our eye actually perceives into something conceptual,” Hall continued.