David Ayer ‘rooting for’ James Gunn and The Suicide Squad 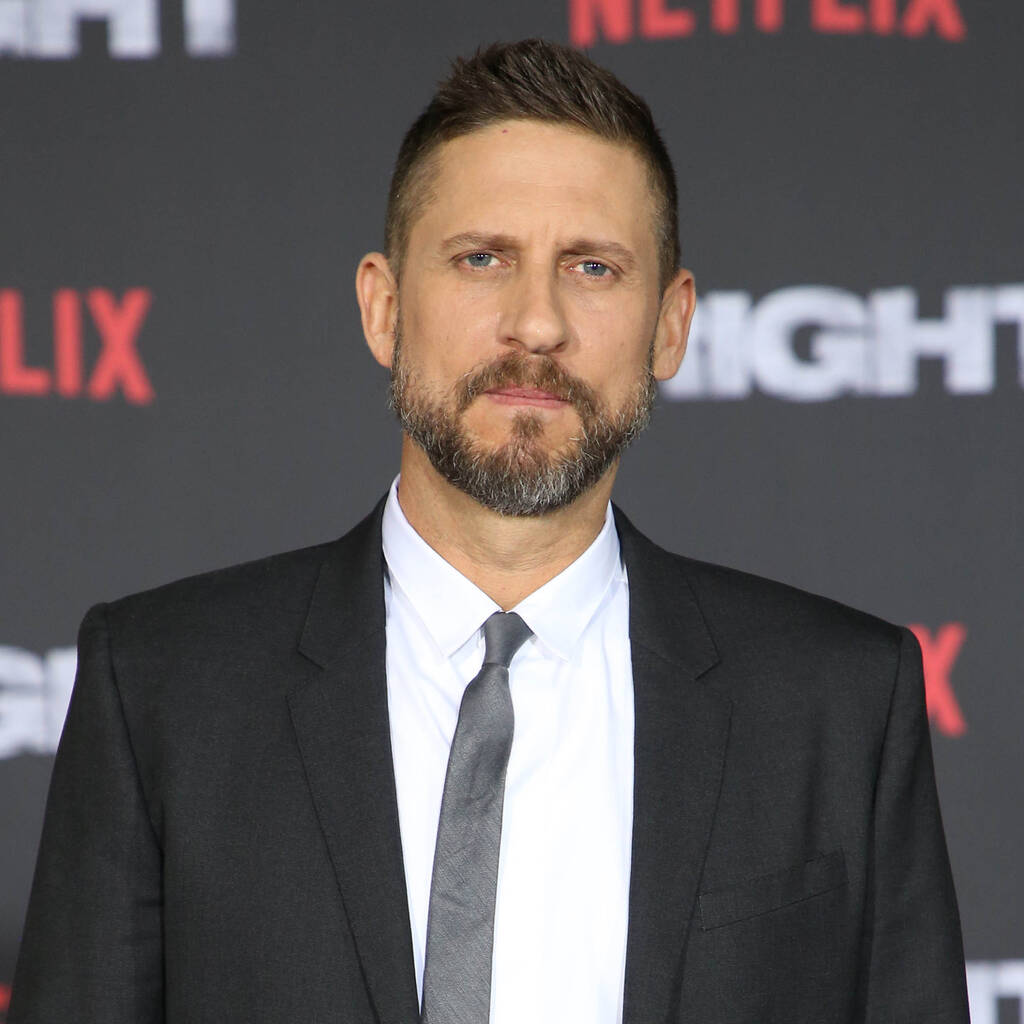 James Gunn has nothing but “love and admiration” for his Suicide Squad predecessor.

Suicide Squad director David Ayer has made it clear that he’s “rooting for” James Gunn to achieve success with his sequel The Suicide Squad.

Ayer’s 2016 movie, starring Margot Robbie, Will Smith and Jared Leto, was poorly received by critics and fans alike, and he has made no secret of the fact that he was unhappy with the final cut, with him claiming multiple times that Warner Bros. executives took over the editing process and made a completely different movie.

After Zack Snyder was allowed to make his director’s cut of Justice League earlier this year, many fans called for Ayer to be given the same treatment. However, the filmmaker made it clear his Suicide Squad chapter was closed as he issued a lengthy and emotional letter on Twitter on Thursday in which he declared his support for Gunn and his standalone sequel, The Suicide Squad, which was released in the U.K. on Friday.

“I’m so proud of James and excited for the success that’s coming. I support WB and am thrilled the franchise is getting the legs it needs. I’m rooting for everyone, the cast, the crew,” he stated. “Every movie is a miracle. And Jame’s (sic) brilliant work will be the miracles of miracles. I appreciate your patience. I will no longer speak publicly on this matter.”

Ayer began his letter by sharing details about his tough upbringing and his unconventional path into the movie industry and told his followers that he will never tell the full story about what happened with Suicide Squad, despite “the tsunami of sometimes shockingly personal criticism” he’s received.

“I put my life into Suicide Squad. I made something amazing – My cut is intricate and emotional journey with some ‘bad people’ who are s**t on and discarded (a theme that resonates in my soul). The studio cut is not my movie. Read that again,” he wrote. “It has traditional character arcs, amazing performances, a solid 3rd Act resolution. A handful of people have seen it. If someone says they have seen it, they haven’t.”

In the replies underneath his post, Guardians of the Galaxy director Gunn tweeted, “All my love and admiration, friend,” and Birds of Prey filmmaker Cathy Yan wrote: “Happy you’re speaking the truth, David.”