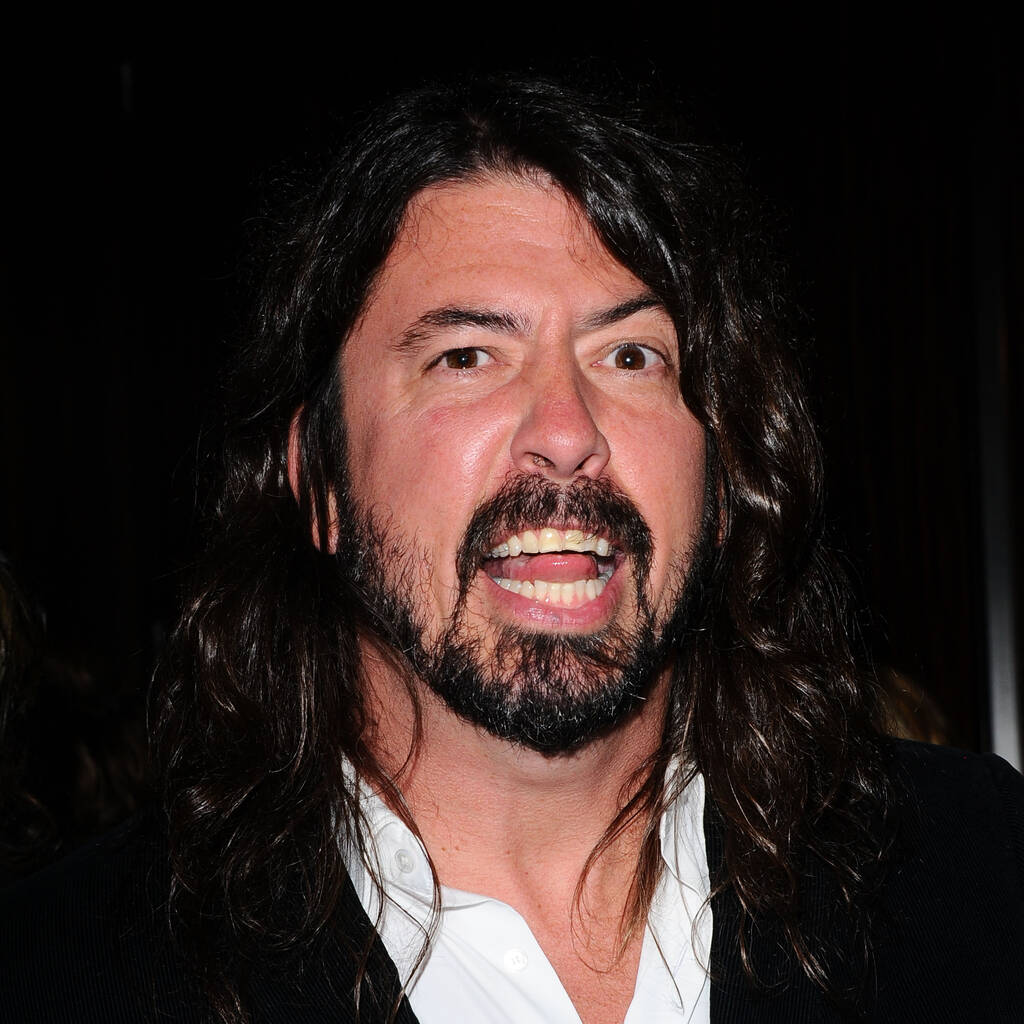 The Foo Fighters’ Dave Grohl said his new film Studio 666 is a “slam dunk” for the Razzies in an interview on Wednesday.

Dave Grohl has joked that his new horror film Studio 666 is more likely to be nominated for the Razzies than the Oscars.

In an interview with The Independent on Wednesday, the rocker spoke about the Foo Fighters’ new horror-comedy Studio 666, which follows the band as they create their 10th record in a haunted house.

“I almost feel like this movie is meant to entertain us more than you,” he told the interviewer.

When asked about the film’s chances of an award nomination, Grohl joked, “No-brainer. A shoo-in. A slam dunk… Wait, are we talking about the Razzies or the Oscars? I was referring to the Razzies.”

The Razzies, or the Golden Raspberry Awards, recognise the worst films and performances over the past year and are presented the night before the Oscars every year.

Studio 666, which is in theatres now, currently has a 58 per cent critic rating and 81 per cent audience score on the Rotten Tomatoes review aggregator site.