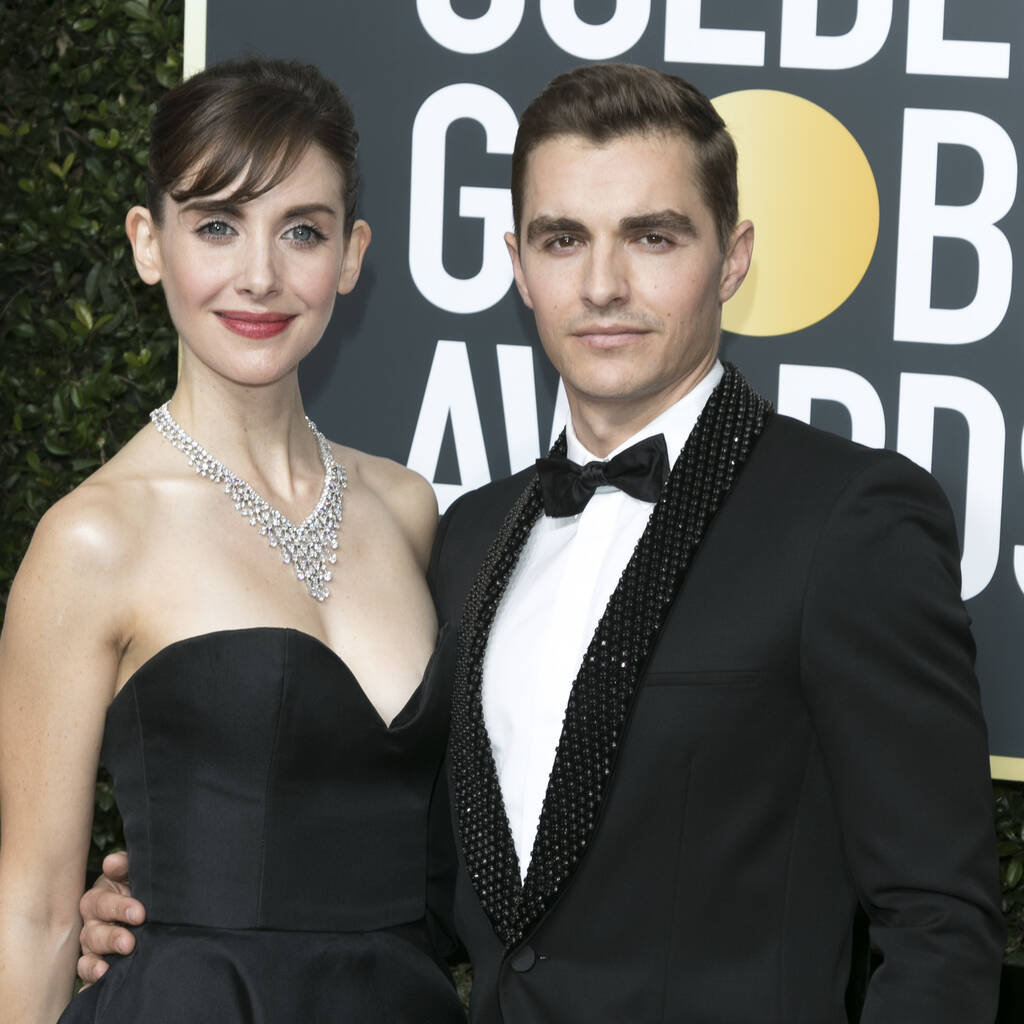 Dave Franco and Alison Brie wrote the screenplay together.

Dave Franco is set to direct his wife Alison Brie in a new romantic comedy called Somebody I Used To Know.

The GLOW actress will star alongside Insecure’s Jay Ellis and The Flash’s Kiersey Clemons in the movie, which she co-wrote with Franco, according to Deadline. The actors, who have been married since 2017, will also serve as executive producers.

Brie will play workaholic Ally, who, on a trip to her hometown, spends a night reminiscing with her ex-boyfriend Sean, portrayed by Ellis, which makes her start to question everything about the choices she’s made and the person she’s become. Things only get more confusing when she meets Cassidy, to be played by Clemons, a younger woman who reminds her of the person she used to be.

“Alison and I love romantic comedies and were inspired by the classics from the ’80s and ’90s,” Franco told Deadline. “We couldn’t be more excited about working with Jay and Kiersey, who are both extremely natural performers, capable of bringing levity and drama in equal measure. And we’re so grateful to have partnered with Amazon Studios, who have been incredibly supportive in helping bring this project to life.”

Franco made his directorial debut last year with horror movie The Rental, which also starred Brie. While promoting that film, the Now You See Me actor revealed they had written a romantic comedy during the Covid-19 lockdown.

“It’s a genre that we both love, but when we looked at the landscape of rom-coms over the past decade, it feels like the bar is set really low,” he shared in a chat with Variety. “There’s a trend where rom-coms have an overly bright aesthetic and the concepts are really silly and the acting isn’t grounded.

“We looked back on classics like When Harry Met Sally, Sleepless in Seattle, Pretty Woman… When you look at those films, you remember how grounded they are and how great the acting is.”