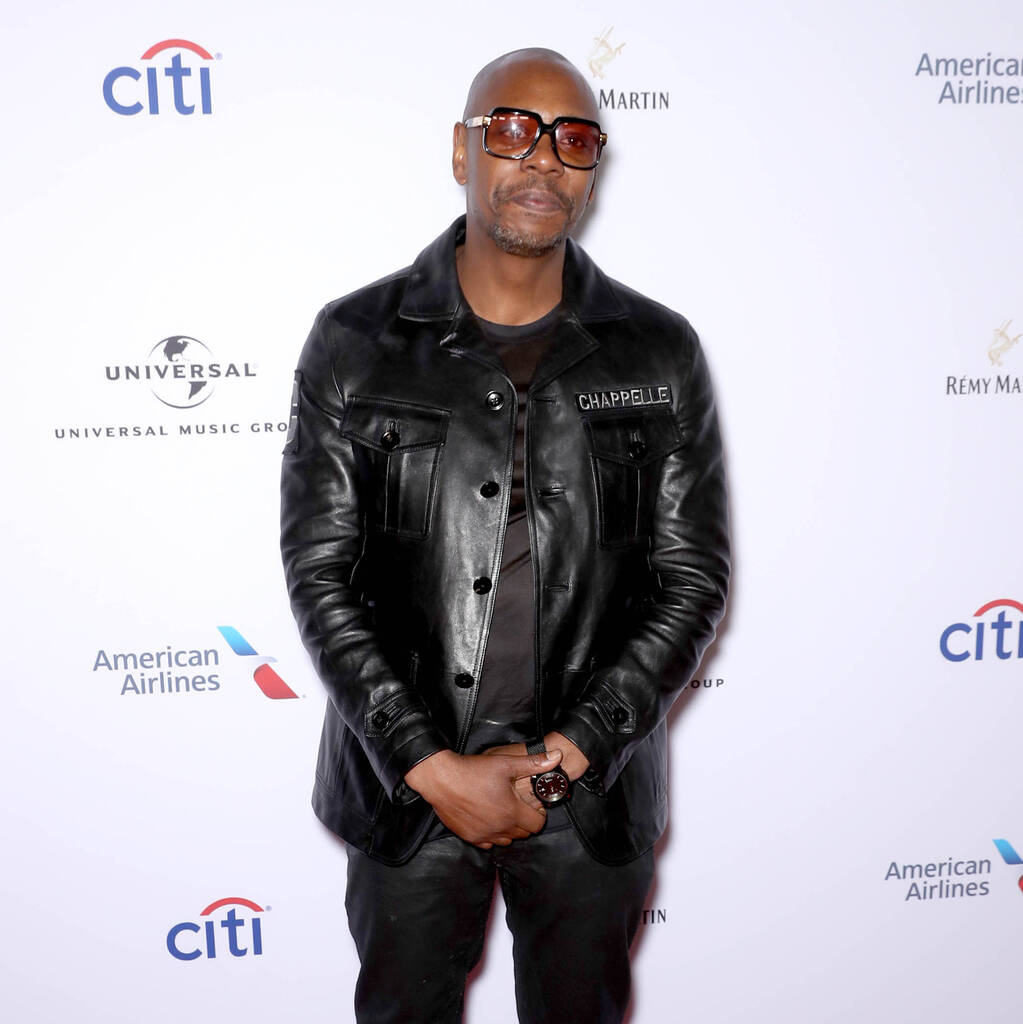 Dave Chappelle: This Time This Place served as the festival’s closing night film.

Comedian Dave Chappelle celebrated the premiere of his new documentary film at the Tribeca Festival with a surprise gig on Saturday night.

The world premiere of the funnyman’s documentary, Dave Chappelle: This Time This Place, served as the festival’s closing night film and reopened the iconic New York venue, Radio City Music Hall, which had been closed since Covid-19 struck last year.

The film took viewers behind the scenes of Chappelle’s outdoor stand-up shows in Ohio last summer, when he invited pals such as Chris Rock, Kevin Hart, Trevor Noah, and Jon Stewart to perform in a neighbour’s cornfield in his hometown of Yellow Springs.

The project was directed by Oscar-winning American Factory filmmakers Julia Reichert and Steven Bognar, and also chronicles how the Black Lives Matter protests and the killing of George Floyd at the hands of Minnesota police officers in May, 2020 affected the town.

After the screening, Chappelle took the stage and shared a few words with the fully-vaccinated audience.

“I’m so sorry if you lost someone, or lost something during this pandemic,” he told the crowd, reports Deadline.

“We did what we could,” he added of bringing a little humour back into locals’ lives with his star-studded cornfield shows.

During the speech, Chappelle revealed he had an old-school approach to recruiting Reichert and Bognar for the documentary: “I literally knocked on their door.”

Explained Reichert, “He’s a neighbour. We see him in the grocery store. He said, ‘I’m going to try something. A week of outdoor comedy shows. I have a friend who has (a) field, and you need to document it.

“Documentary film (and) comedy. You may think, pretty different. But it’s all about storytelling and trying to find the truth.”

The Tribeca Festival, which officially ended on Sunday, was the first in-person festival held in North America since the Covid crisis began.