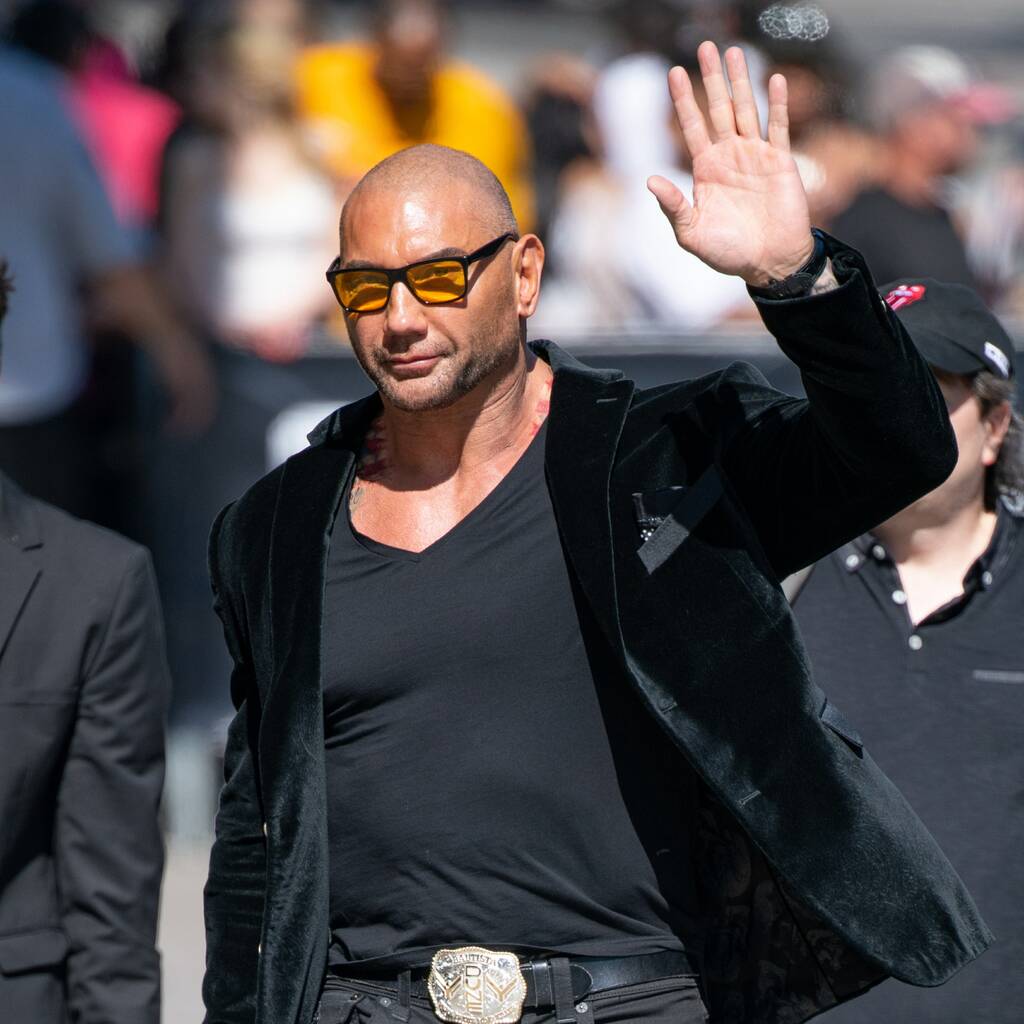 Dave Bautista is relieved his run as Drax the Destroyer in the Marvel Cinematic Universe (MCU) is coming to an end.

The former wrestler made his debut as the blue-skinned Drax in 2014’s Guardians of the Galaxy, and last year, he filmed his final appearance as Drax in the third Guardians film, which will be released in May.

In an interview with GQ, published on Wednesday, Bautista revealed he is glad to be done playing the dim-witted comic relief as he wants to pursue more dramatic roles.

“I’m so grateful for Drax. I love him. But there’s a relief (that it’s over),” he said. “It wasn’t all pleasant. It was hard playing that role. The make-up process was beating me down. And I just don’t know if I want Drax to be my legacy – it’s a silly performance, and I want to do more dramatic stuff.”

He explained that his recent appearance in Rian Johnson’s Glass Onion: A Knives Out Mystery and his upcoming movies, M. Night Shyamalan’s Knock at the Cabin and Denis Villeneuve’s Dune: Part Two, are a step in the right direction.

Revealing how Shyamalan’s new thriller pushed him as an actor, he noted, “It’s by far the most I’ve ever spoken in a film. Just huge pages of monologues. We were shooting on film, which is very expensive. And we were shooting with one camera, so you don’t have the luxury of edits. It’s your only opportunity – you need a perfect take. It’s a lot of pressure.”

Bautista has been critical of Drax in the past, with him telling Collider in 2021 that Marvel “dropped the ball” with his character because they decided against depicting his “really interesting backstory”.