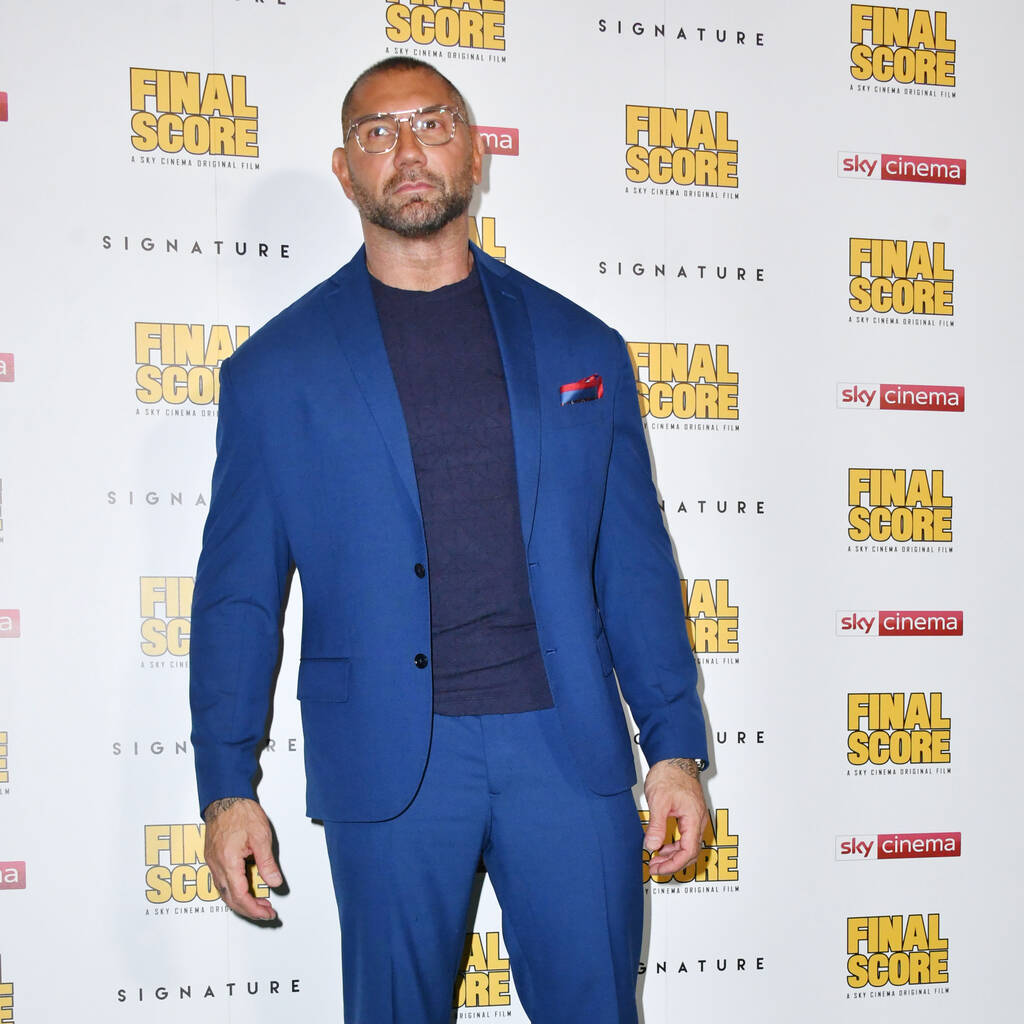 Tig Notaro filmed all her scenes in a studio and was digitally inserted into the movie.

Dave Bautista wants to meet his Army of the Dead co-star Tig Notaro in real life after appearing to share scenes with her in their new Netflix movie.

Actor Chris D’Elia was hit with a sexual misconduct scandal last year, after Zack Snyder’s new movie had finished filming, so the director decided to reshoot his scenes with a new actor and drafted in Notaro to play helicopter pilot Marianne Peters.

Her scenes were shot in a studio in a green screen without any of the cast present and digitally added into the filmed footage, and Bautista admitted in an interview with Vulture that it feels strange watching the film and seeing himself interact with Notaro even though they’ve never met.

“What really bothers me, when I watch this film – it bothers me that I don’t know Tig. I feel like I should know her. I want to meet her, and I want to hug her and tell her how amazing she was in the film,” he said. “I’ve been able to do that with all my other co-stars, and I haven’t been able to do it with Tig because I haven’t met her yet. I think she’s amazing and is incredible in the film.”

He went on praise Snyder and his visual effects team for doing such a good job with adding in Notaro that he feels like he was there filming with her when he watches the finished movie.

“It was weird, because, you know, I wasn’t there,” he laughed. “And when I watch it, I feel like I was there. There’s a connection that’s missing there. But I don’t feel like the movie misses a beat. Anybody who doesn’t know that that’s the case won’t pick up on it at all. Tig fits right in, and her chemistry fits right in.”

In an interview with Vanity Fair published on Friday, Snyder revealed that replacing D’Elia with Notaro cost Netflix “a few million”.

His wife, producer Deborah Snyder, added, “It was an expensive one, that’s for sure… I will say, Netflix did the right thing. They put their money where their mouth is.”