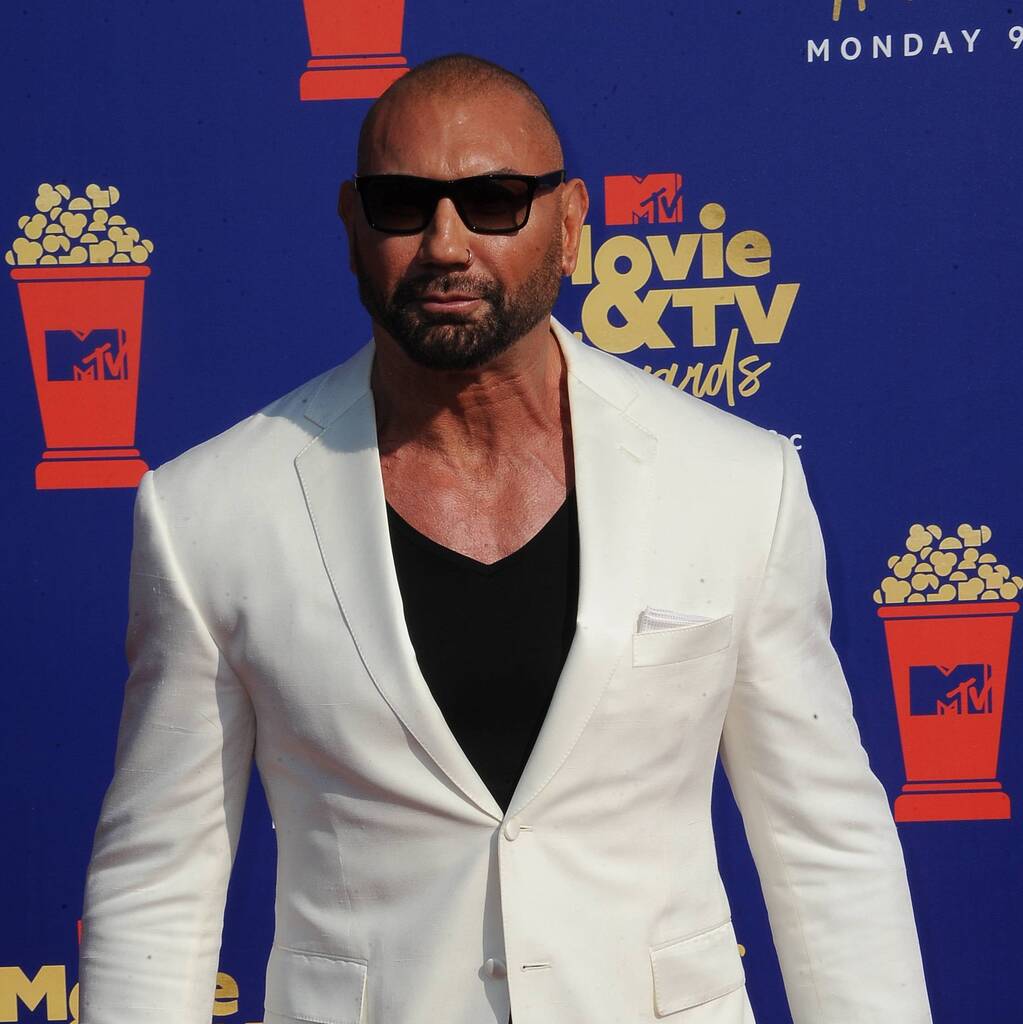 Dave Bautista is looking forward to working with Daniel Craig on a film that’s much less stressful than Spectre.

Dave Bautista is looking forward to reuniting with his Spectre co-star Daniel Craig on the set of Knives Out 2.

Last week, it was announced that the Guardians of the Galaxy actor, Janelle Monae, Edward Norton, and Kathryn Hahn had joined the ensemble cast of the murder-mystery sequel and will star alongside Craig, who is reprising his role as southern detective Benoit Blanc from the 2019 original. The movie shoots in Greece later this summer.

In an interview with The Hollywood Reporter, Bautista admitted he was excited to work with Craig on a less stressful film than the 2015 James Bond movie.

“Yes, I am excited to be working with Daniel again. And I’m excited that it will be in a much, much less stressful environment because being on a Bond film is just hard. It’s just stressful. It’s just long days. Logistically, it’s a nightmare,” he shared. “But I think (Knives Out 2) is just a much more light-hearted film, and the environment that we’re shooting in is going to be beautiful, warm and sunny.

“And I like when Daniel breaks out of the James Bond character because he’s such a brilliant actor. It’s not a curse, but most people see him only as James Bond. So for me, watching him as a performer, it’s refreshing to see him do something else, especially an interesting character like this. So anyway, every time I’vedialogue on-screen with him.”

The former wrestler explained that he had a general phone call with writer/di run into Daniel, it’s always been a good experience, and I’m looking forward to reuniting with him and actually having some rector Rian Johnson which ended up leading to his part in Knives Out 2.

“And then after the conversation, he said, ‘Well, you know, I’ve got this script. I’d really like you to take a look at it and read for this part.’ So I was kind of taken aback that way because I didn’t know where this was leading,” he revealed.