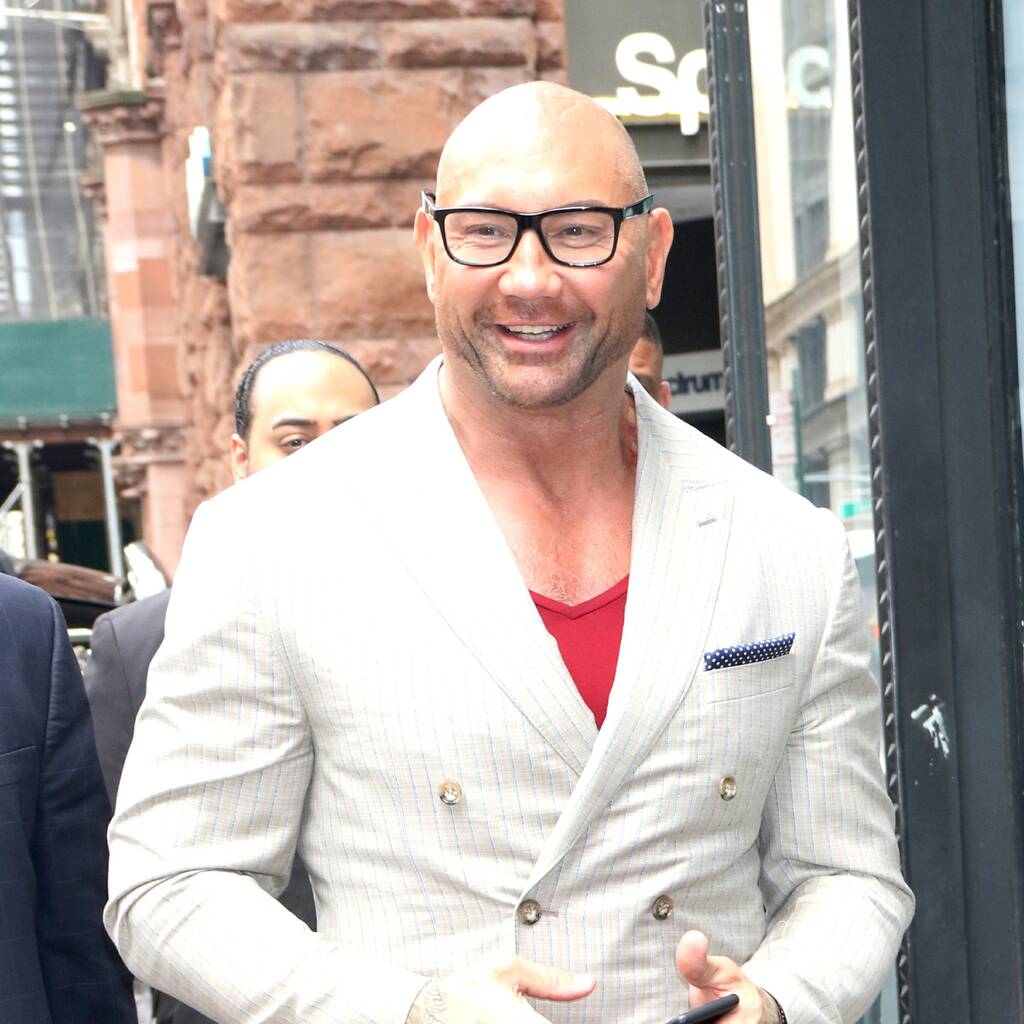 Dave Bautista got to know Daniel Craig better as a person on the Glass Onion set.

Dave Bautista has claimed his co-star Daniel Craig seemed much happier on the set of Glass Onion than James Bond movie Spectre.

The Guardians of the Galaxy actor first worked with the British star on the 2015 James Bond film Spectre before reuniting on the set of Rian Johnson’s new whodunit Glass Onion: A Knives Out Mystery.

Speaking to Entertainment Weekly about Glass Onion on Wednesday, Dave revealed Daniel was “the complete opposite” of the person he’d met filming Spectre.

“He was really put through it on Bond,” Dave said. “You could feel that he was under a lot of pressure. He didn’t seem like the happiest person on Bond, but on Glass Onion, it was the complete opposite.

“He was just so much fun, and he was always smiling and happy and interacted a lot more.”

While both films had star-studded casts, Dave explained that the actors were kept separate a lot on Spectre, while the Glass Onion set had more of a community feeling.

“On Spectre, there wasn’t a whole lot of interaction with the whole cast. But Glass Onion was the complete opposite. We were always together. So I got to know him better as a person and actually see him do his thing,” he shared.

Glass Onion: A Knives Out Mystery will screen in cinemas for a week from 23 November before streaming on Netflix on 23 December.