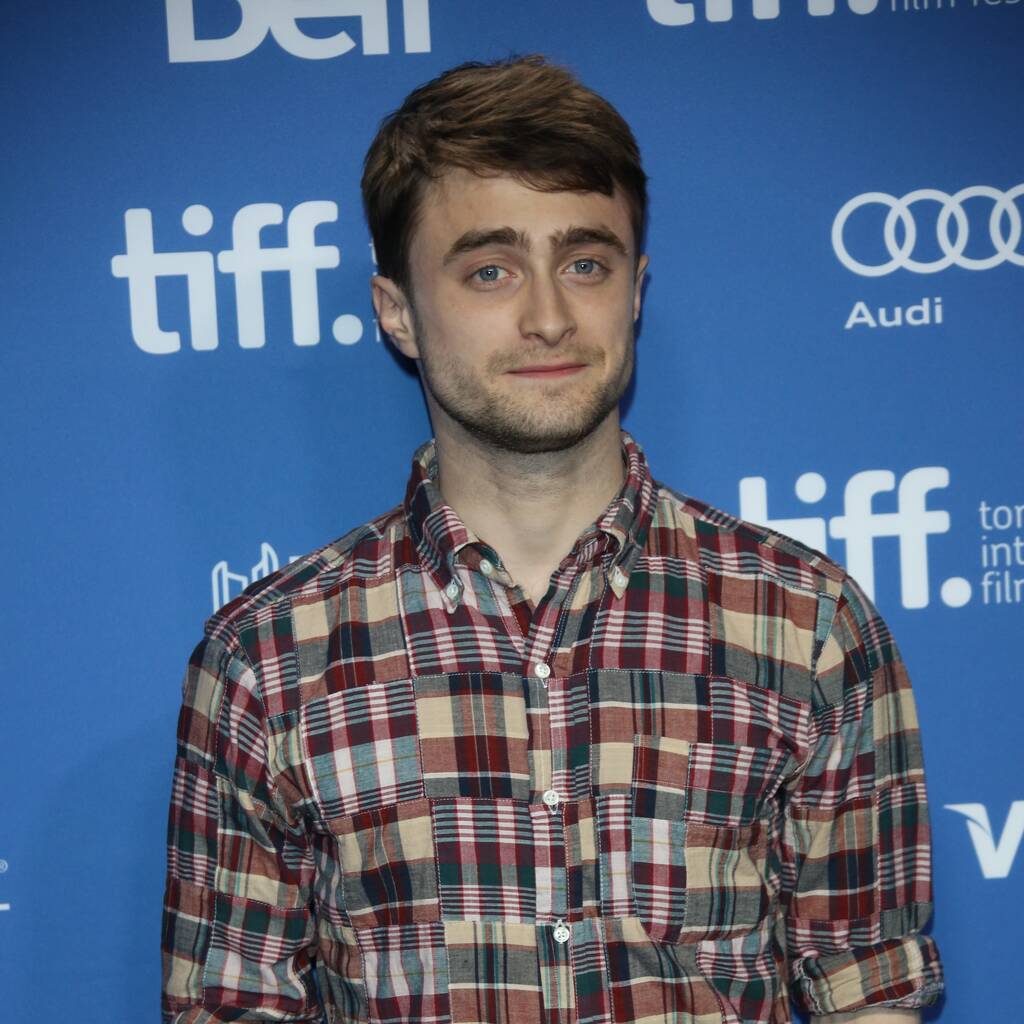 Daniel Radcliffe was left “terrified” by a stunt he had to perform as a 15-year-old while filming Harry Potter and the Goblet of Fire.

In the 2005 film, one scene features Harry using his flying broom skills to take on a dragon while competing in the Triwizard Tournament, in which he is knocked off, falls down a roof, and clings on to the building for dear life.

In a new conversation with Entertainment Tonight, Daniel revealed he was allowed to complete the stunt himself.

“They let me do the craziest stunt I was ever able to do,” he explained. “It was like a 40 foot fall down on a roof. I was on a wire, but I was properly in free fall. It was only there to catch me at the end.

To this day, it remains the biggest stunt the 31-year-old has done in his career, and one he had to complete several times.

“I’ve realised since that that was very special circumstances in that set and I will never be allowed to do something like that again,” he added.

Daniel also revealed that as far as he’s aware there were no official plans to mark the 20th anniversary of the world premiere of the first Harry Potter film in November 2001.

The actor will next be seen in season three of the TBS comedy Miracle Workers, which is set around the 19th Century wagon route, the Oregon Trail.