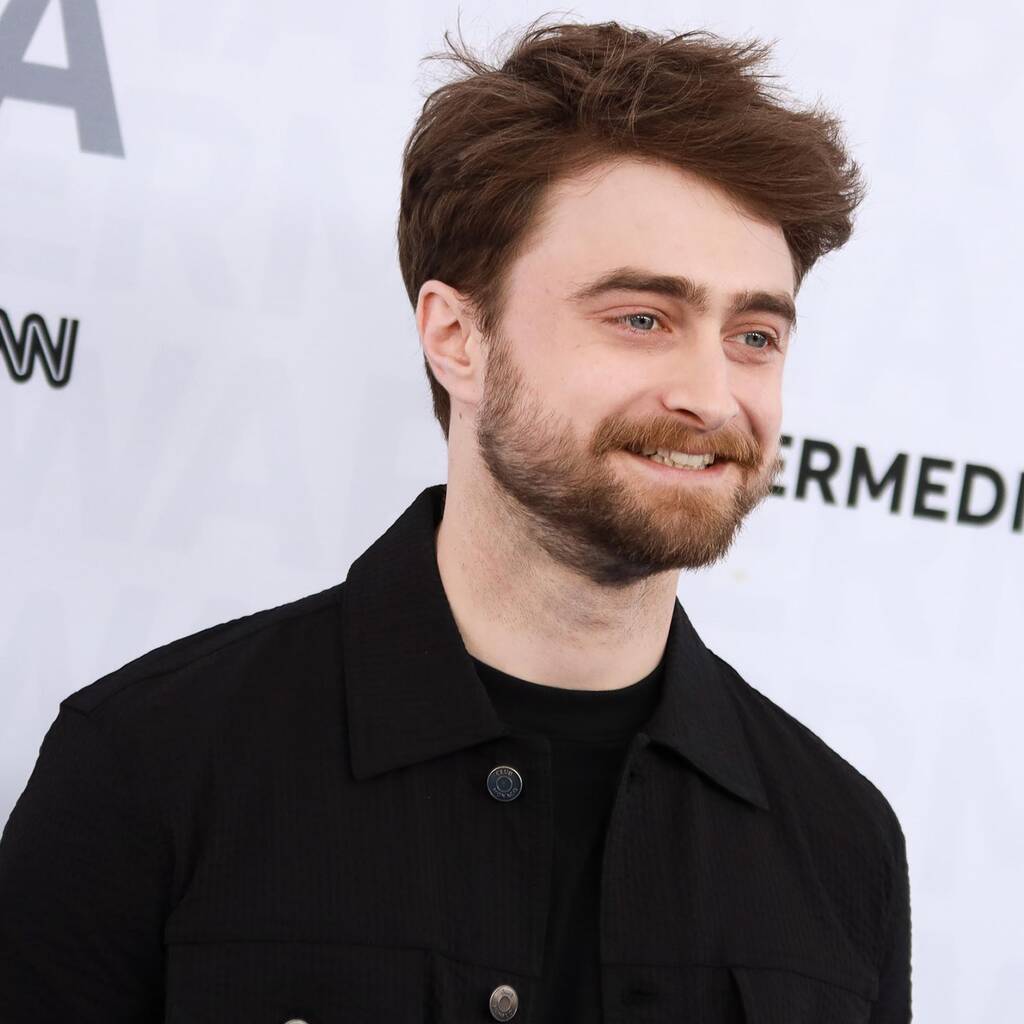 The biopic is due to begin filming in Los Angeles next month.

Daniel Radcliffe has signed up to play comedy musician ‘Weird Al’ Yankovic in a movie biopic.

The Harry Potter actor will play the singer, who is known for his humorous songs and parodies, in Weird: The Al Yankovic Story, which has been written by Yankovic and the film’s director Eric Appel.

According to the comedic announcement, the film “holds nothing back, exploring every facet of Yankovic’s life, from his meteoric rise to fame with early hits like Eat It and Like a Surgeon to his torrid celebrity love affairs and famously depraved lifestyle. Weird: The Al Yankovic Story takes audiences on a truly unbelievable journey through Yankovic’s life and career, from gifted child prodigy to the greatest musical legend of all time.”

Yankovic and Appel produced a fake trailer for Weird: The Al Yankovic Story, in which Aaron Paul played the musician, in collaboration with producers at Funny or Die in 2010. Funny or Die executives are producing the film with Appel and filming is due to get underway in Los Angeles in early February.

“When my last movie UHF came out in 1989, I made a solemn vow to my fans that I would release a major motion picture every 33 years, like clockwork. I’m very happy to say we’re on schedule,” Yankovic joked in a statement, according to The Hollywood Reporter. “And I am absolutely thrilled that Daniel Radcliffe will be portraying me in the film. I have no doubt whatsoever that this is the role future generations will remember him for.”

Appel added, “When Weird Al first sat me down against my will and told me his life story, I didn’t believe any of it, but I knew that we had to make a movie about it.”

The biopic will premiere on The Roku Channel.