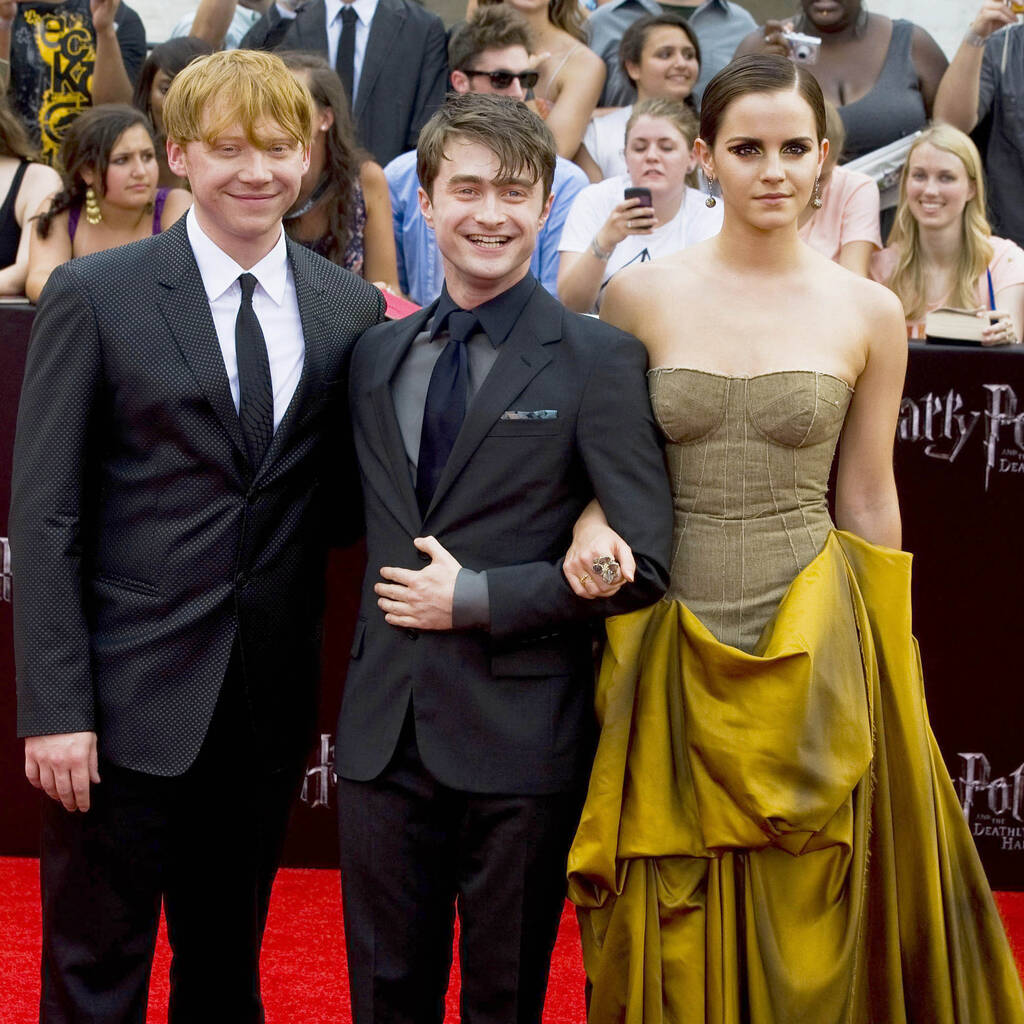 Daniel Radcliffe, Rupert Grint, Emma Watson, and other cast members from the Harry Potter franchise are set to reunite for a TV special.

To mark 20 years since the release of the first film in the franchise, Harry Potter and the Philosopher’s Stone, the cast of the beloved series will come together for a celebration set to premiere on New Year’s Day. Viewers will be treated to behind-the-scenes footage, exclusive interviews, and conversations with the cast.

Watson, who played Hermione Granger, penned a touching tribute to the film on Instagram for its anniversary along with the announcement.

“Harry Potter was my home, my family, my world and Hermione (still is) my favorite fictional character of all time,” she wrote beneath a throwback photo of her and her two co-stars. “I think a journalist once said it was irritating how many times during an interview I mentioned how lucky I was and started counting… BUT I DAMN WELL KNEW!!! And still know.

“I am proud not just of what we as group contributed as actors to the franchise but also as the children that became young adults that walked that path. I look at my fellow cast members now and I am just so proud of who everyone has become as people. I am proud we were kind to each other that we supported one another and that we held up something meaningful.”

Watson ended her post by thanking those who worked on the films and stating that the “magic of the world” wouldn’t exist without the fans who “continued to show their support well after the last chapter closed” in 2011.

Harry Potter 20th Anniversary: Return to Hogwarts will premiere on HBO Max in the U.S. on 1 January 2022.