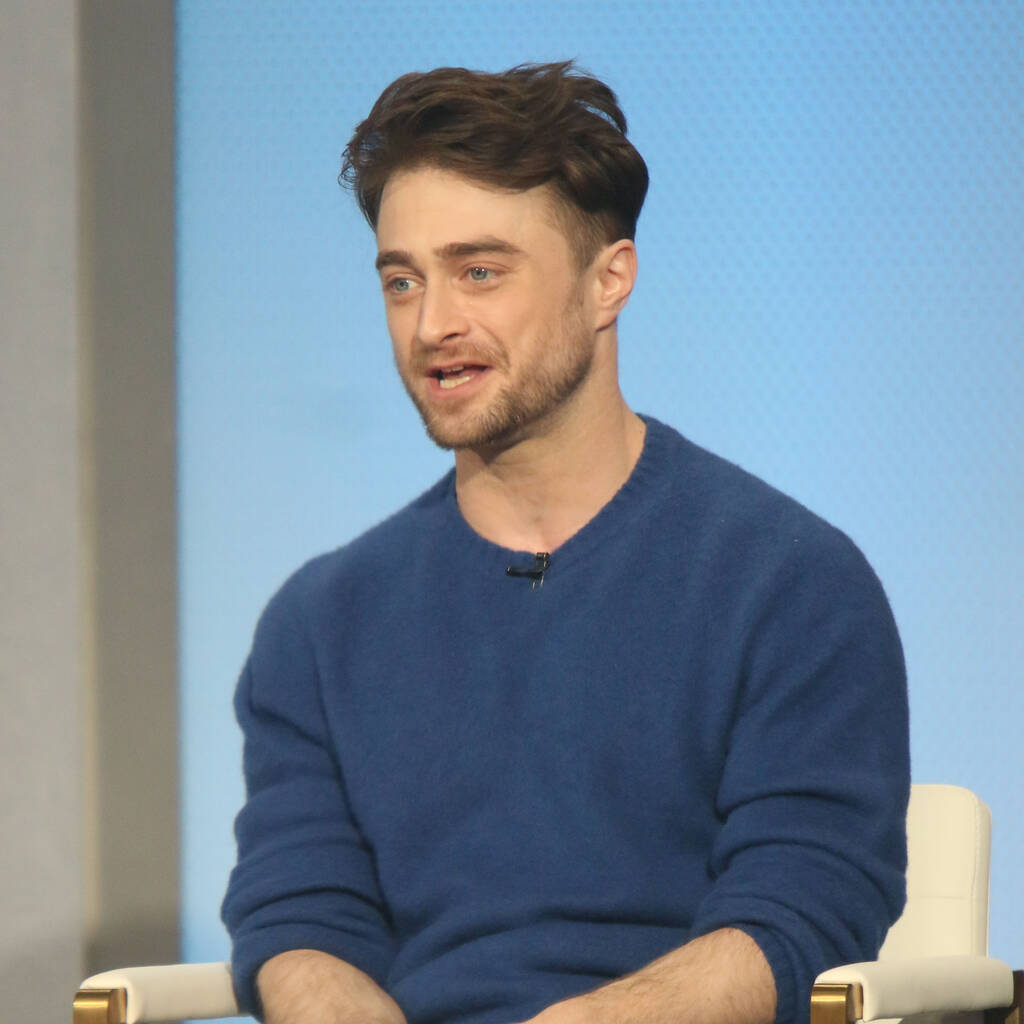 Daniel Radcliffe will “never say never” about returning to the wizarding world of Harry Potter.

Daniel Radcliffe has no interest in returning to the Harry Potter universe “right now”.

Chris Columbus, who directed the first two films in the Harry Potter franchise, starring Radcliffe as the titular wizard, recently said he hopes to direct the actor in a film adaptation of Harry Potter and the Cursed Child, the stage production.

When asked if he would be interested in such a project in an interview with The New York Times, the British actor revealed he’d “never say never” to a return but insisted it wouldn’t be on the cards for many years.

“This isn’t the answer that anybody’s going to want, but I think I was so able to go back and enjoy it (in the TV special) because it’s not a part of my day-to-day life anymore,” he said. “I’m getting to a point where I feel like I made it out of Potter OK and I’m really happy with where I am now, and to go back would be such a massive change to my life. I’m never going to say never, but the Star Wars guys had like 30, 40 years before they went back. For me, it’s only been 10. It’s not something I’m really interested in doing right now.”

Radcliffe was referring to Star Wars actors Harrison Ford, Carrie Fisher and Mark Hamill, who returned to the sci-fi franchise after a 32-year hiatus with 2015’s The Force Awakens.

The star, who is currently promoting his movie The Lost City, recently reunited with his Harry Potter co-stars for the 20th Anniversary: Return to Hogwarts TV special, which aired in January.

The last film in the franchise, Harry Potter and the Deathly Hallows – Part 2, was released in 2011.