Daniel Radcliffe dismisses rumour that he’s the next Wolverine 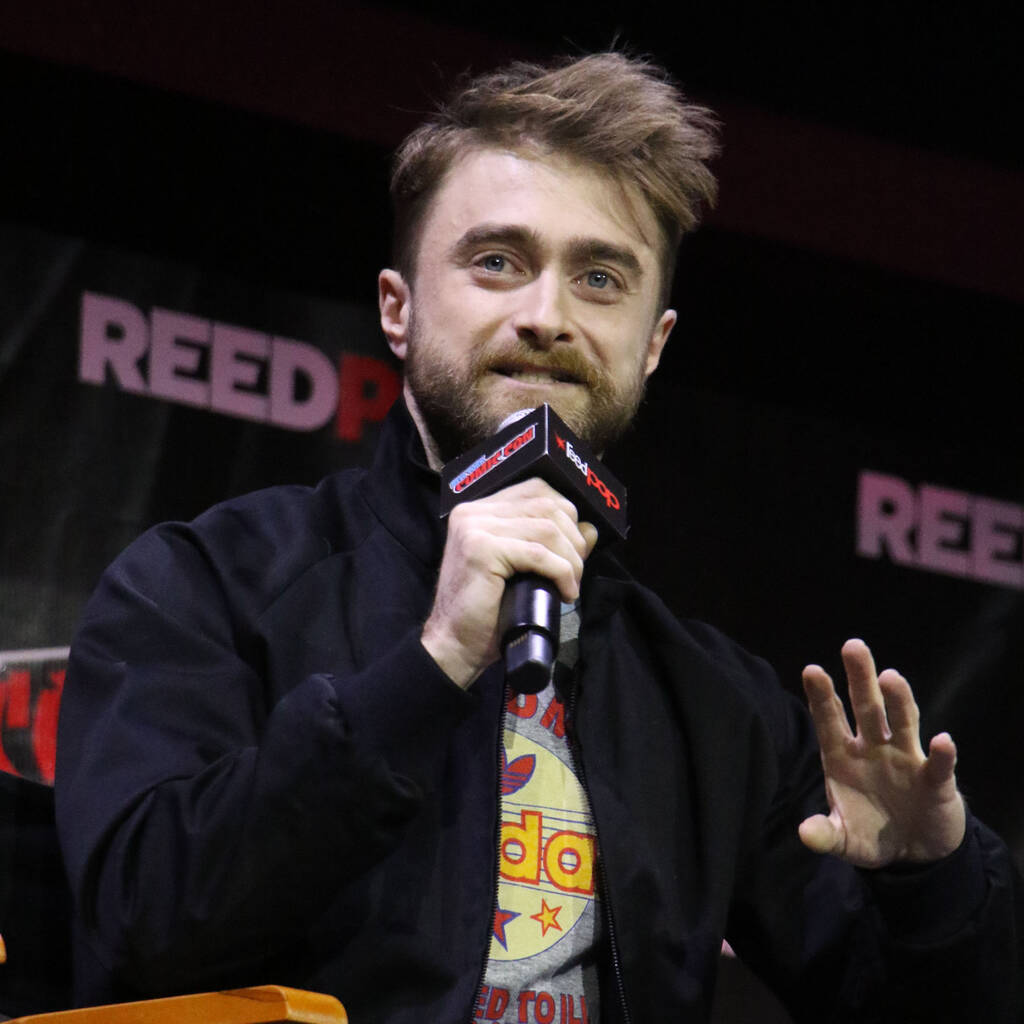 Daniel Radcliffe has dismissed a rumour that he would be taking up the mantle of Wolverine in the X-Men franchise.

Daniel Radcliffe has dismissed speculation that he’s the next Wolverine.

While speaking to GQ, the Harry Potter star addressed speculation that he would take up the mantle of Wolverine in the X-Men franchise after Hugh Jackman retires as the character for good.

“It’s purely a press tour rumour; I say something, and then occasionally I get bored of answering that way so I say something different, and that sets it off again. I should just never open my mouth,” Radcliffe said.

He explained that after committing to the ten-year role of Harry Potter, he doesn’t “ever want to get locked into something that I am not sure I will be able to love the same amount the whole time”.

It was believed that Jackman had retired as Wolverine after the 2017 movie Logan. However, it was recently announced that he will play the mutant once again in the upcoming Deadpool 3, starring Ryan Reynolds.

Earlier this year, Radcliffe also dismissed the rumour to The View’s Ana Navarro.

“This is something that comes up every so often, I think because in the comics Wolverine is short, so every so often they’re like, ‘Who’s a short actor?’ There’s never been any actual truth to it,” he said at the time. “Every so often I get bored of answering the questions sensibly, so I just make a joke… but there’s nothing going on.”

Taron Egerton has also been linked to the role and he has expressed a desire to follow in Jackman’s footsteps, telling The New York Times that if the part opens up, he hopes “they’ll give me a shot”.