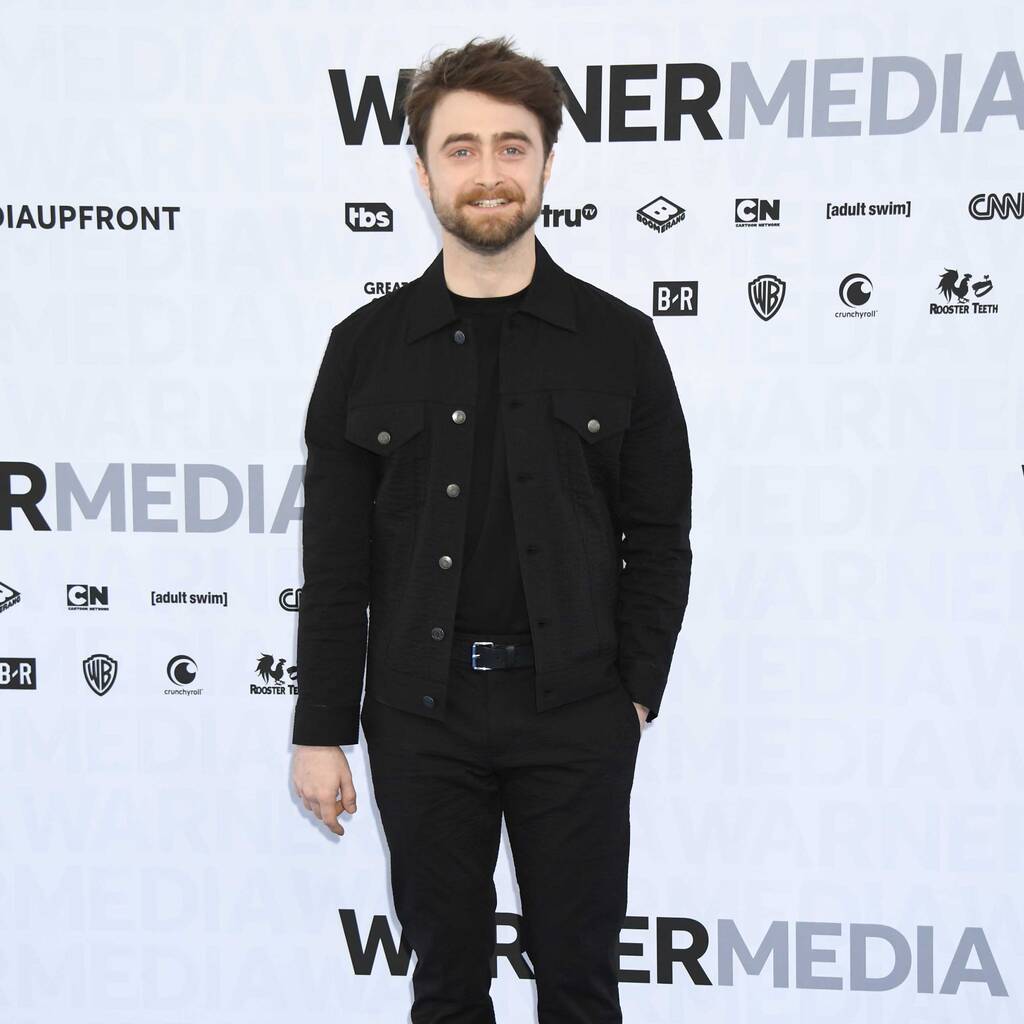 Daniel Radcliffe is not taking the responsibility of playing ‘Weird Al’ Yankovic in a biopic lightly.

In January, it was announced that the Harry Potter actor will play the singer, who is known for his humorous songs and parodies, in Weird: The Al Yankovic Story, which has been written by Yankovic and the film’s director Eric Appel.

Discussing the project with People, Radcliffe said he felt “honoured” to bring the parody performer’s story to life on screen.

“Wearing the Hawaiian shirt is a huge responsibility that I don’t take lightly,” he said, “and I’m honoured to finally share with the world the absolutely 100 per cent unassailably true story of Weird Al’s depraved and scandalous life.”

Radcliffe was recently spotted heading to set wearing Yankovic’s trademark Hawaiian shirt, a curly brown wig, and a fake moustache. Yankovic shared an image of the British actor wearing that costume and playing the accordion on Instagram earlier this week.

“SHOOT DAY #8: It never fails – we’re trying to shoot a movie here, and this cosplayer weirdo tries to crash our set. Ugh! I mean, I love my fans, but… boundaries, people! Don’t worry, we had security throw him out. #WEIRDTheAlYankovicStory,” he wrote in the caption.

According to the announcement in January, the film “holds nothing back, exploring every facet of Yankovic’s life, from his meteoric rise to fame with early hits like Eat It and Like a Surgeon to his torrid celebrity love affairs and famously depraved lifestyle. Weird: The Al Yankovic Story takes audiences on a truly unbelievable journey through Yankovic’s life and career, from gifted child prodigy to the greatest musical legend of all time.”

The biopic will premiere on The Roku Channel.