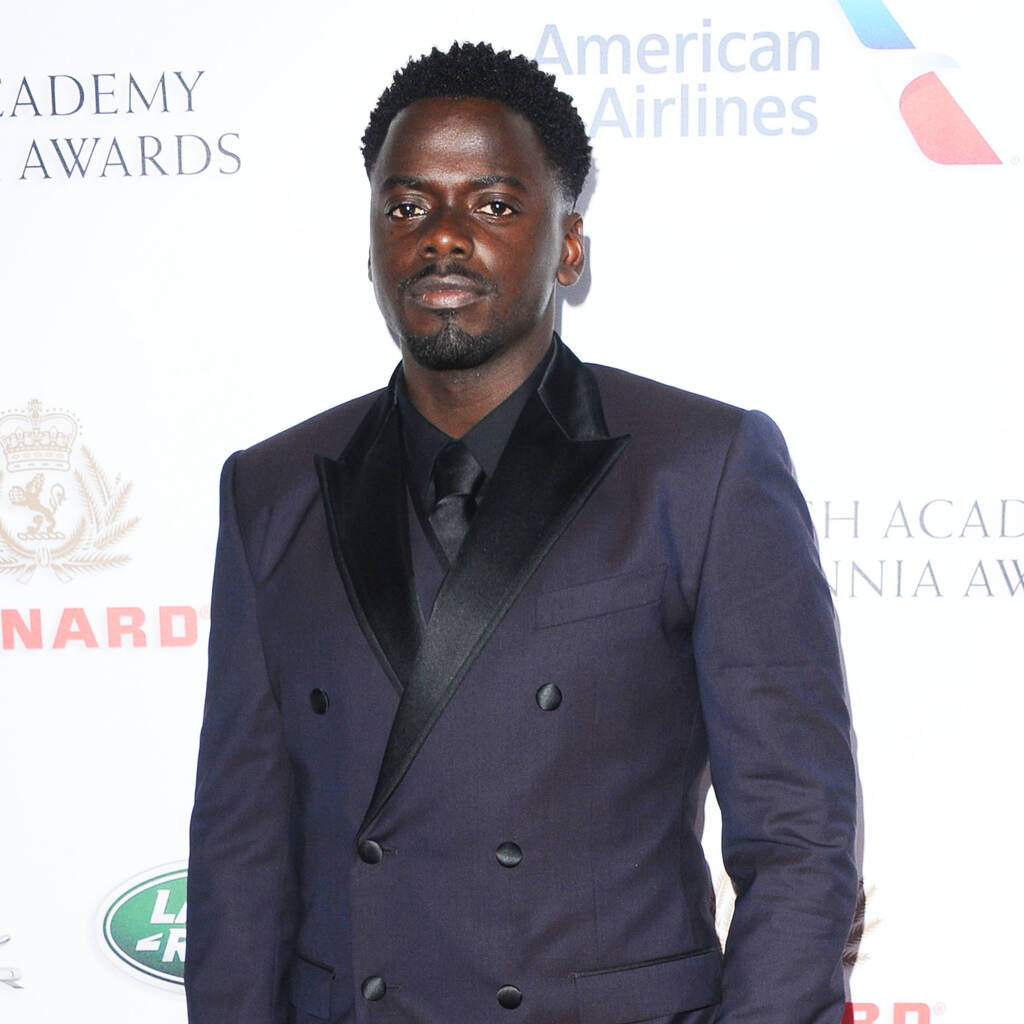 Daniel Kaluuya dropped out due to scheduling conflicts with Nope.

Daniel Kaluuya has revealed he won’t be in the upcoming Black Panther sequel.

In 2018’s Black Panther, the Get Out star played W’Kabi, T’Challa’s best friend and the head of Wakanda’s Border Tribe, alongside Chadwick Boseman, Lupita Nyong’o, and Danai Gurira.

Many fans assumed he would be reprising the role in the upcoming sequel, which has been shrouded in the usual Marvel secrecy, however, he has now revealed that he won’t be back.

He shared the news with Rotten Tomatoes’ Awards Editor Jacqueline Coley while promoting his latest Jordan Peele collaboration Nope and explained that the horror movie and superhero film shot at the same time so he had to pick one.

“BREAKING NEWS: Fresh from my NOPE interview with Daniel Kaluuya he did not reprise his role in #BlackPanther2 due to his schedule conflicts w/ #NOPE!” Coley wrote. “It’s official he’s not in #BlackPantherWakandaForever.”

Back in February 2021, the British actor admitted on the Jemele Hill is Unbothered podcast that he had “no idea” if he is in the sequel but he would still watch it if “the story and the piece is better without me”.

It is currently unclear how the storyline of the sequel has been changed in response to Boseman’s death in August 2020. The role of T’Challa has not been recast and the sequel will explore the world and characters of the first film. Gurira and Nyong’o are back for the sequel along with Letitia Wright, Angela Bassett, Winston Duke, and Martin Freeman.

Black Panther: Wakanda Forever will be released in cinemas in November. Nope is slated to hit U.S. cinemas later this month.