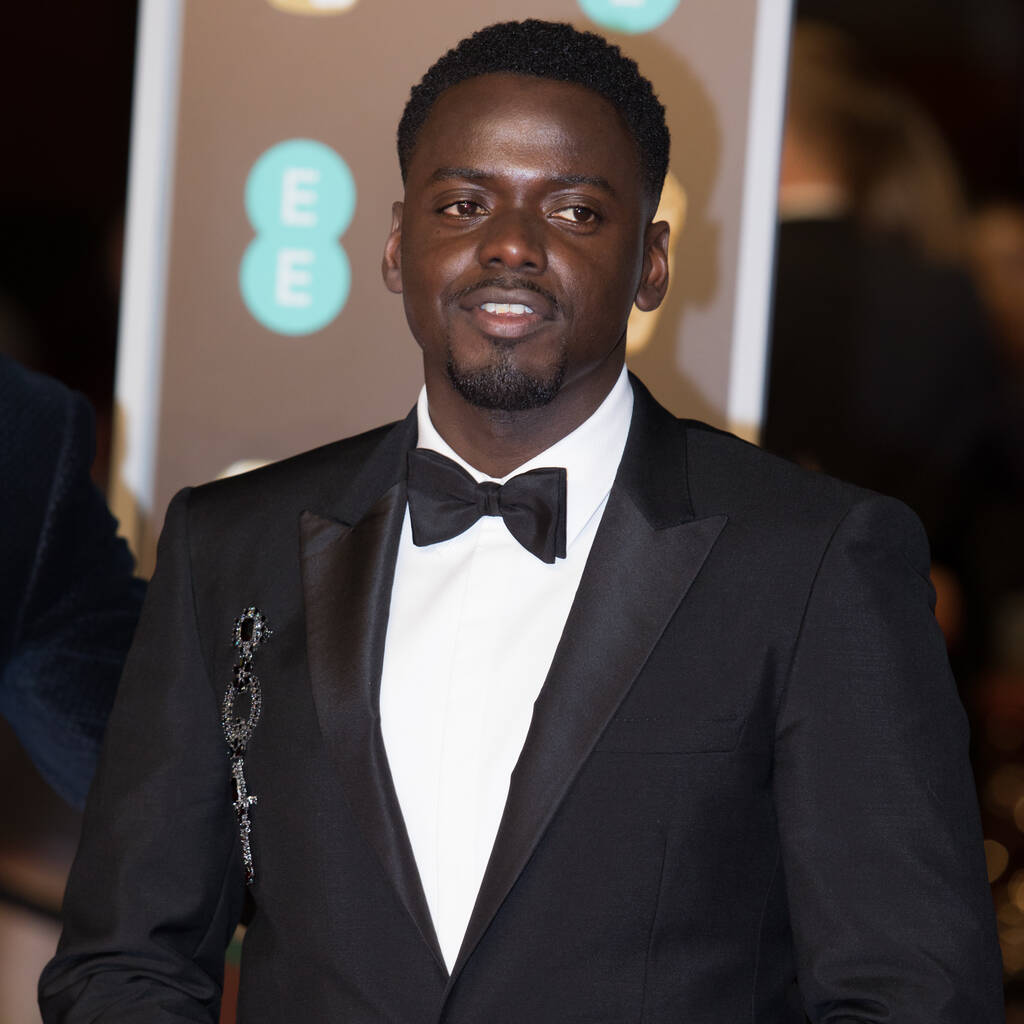 Daniel Kaluuya doesn’t want to star in films that rely on tried and tested formulas.

Daniel Kaluuya wants to be involved with films that push the boundaries of what has been seen on screen before.

The British actor first teamed up with director Jordan Peele for the 2017 radical horror movie Get Out and they have collaborated once again for the UFO movie Nope.

In an interview with Peele for Essence magazine, Kaluuya explained that he loves working on the writer/director’s projects because he has expanded the horror genre and doesn’t make what has already been seen before.

“For me, it’s about, ‘What genre can you reinvent? And what genre can you expand?'” he shared. “I feel like you have expanded horror already, and now you’re doing it again – giving it scale and epicness. I love pushing the envelope. We’re in a creative industry, but people will sometimes handle this like they’re working at the bank. It’s nuts to me… I don’t like hearing, ‘Oh, I’ve never seen that before.’ That’s the point. That’s why people watch films.”

In Nope, Kaluuya plays a Hollywood animal trainer named OJ Haywood, a character Peele had never seen him portray before, and the Widows star admitted it was “tough” getting into character after being on the awards season trail for Judas and the Black Messiah, for which he won an Oscar.

“It was tough, because all of the Oscar stuff happened, and then I literally pivoted,” Kaluuya explained. “I had eight days of a holiday and went straight into this. I thought it was an exciting challenge. I watched a lot of Clint Eastwood movies, and there’s a lot of guys that are watchers. When I had to learn how to ride a horse in like three weeks, how I had to get to it is, I had to quiet myself. I realised people that are with animals are very still.”

Nope is in U.S. cinemas now.