Daniel Kaluuya to co-write and produce Netflix drama The Kitchen 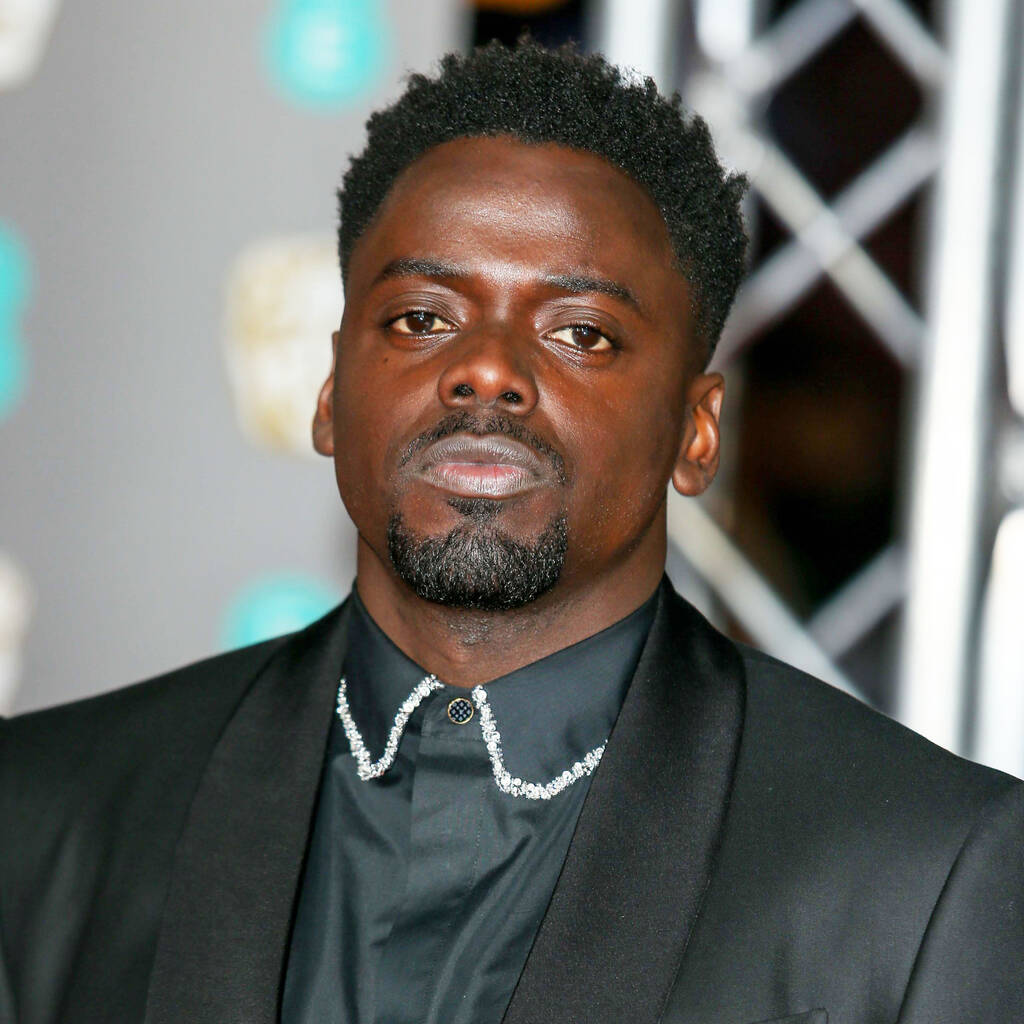 Daniel Kaluuya is co-writing and producing The Kitchen, a new Netflix movie set in a dystopian London.

The British Oscar-winner has co-written the film with Calm with Horses scribe Joe Murtagh from an idea by himself, the movie’s director Kibwe Tavares, and producer Daniel Emmerson.

According to its logline, the film will be set in London, 2044, in a city where the gap between rich and poor has resulted in the working classes being forced to live in temporary accommodation on the outskirts of the city.

The Kitchen of the title is London’s last village harbouring residents that refuse to move on and move out of the place they call home.

In a statement, Kaluuya said that the film draws on his own experiences as a young man in London, despite its futuristic setting.

“In 2011, I was in my barbershop and there was a guy boasting about smash and grabs – kids doing million-pound heists in a minute, getting paid £200 to do it,” he explained. “I saw the potential to unlock a unique story door to the inequality, fatherhood, class, joy, resilience, courage, defiance and care of London.”

He continued, “I feel blessed and honoured that my first co-writing film credit is with this inspiring group of creatives, and with the support of Film4 and Netflix. All of us are excited to watch Kibwe’s incredible, cinematic, electric vision come to life, and to create a moment that audiences want to take with them.”

The film will focus on Izi, a resident of The Kitchen who is desperately trying to find a way out, and 12-year-old, Benji, who has lost his mother and is searching for a family. Rapper-turned-actor Kane ‘Kano’ Robinson will star as Izi, while Benji will be played by young newcomer Jedaiah Bannerman.

Emmerson and Kaluuya will produce the feature under the latter’s 59% Productions banner, while Conor McCaughan and Michael Fassbender will serve as executive producers for DMC Film.

The Kitchen will be shot in London and Paris and be released on Netflix in 2023.