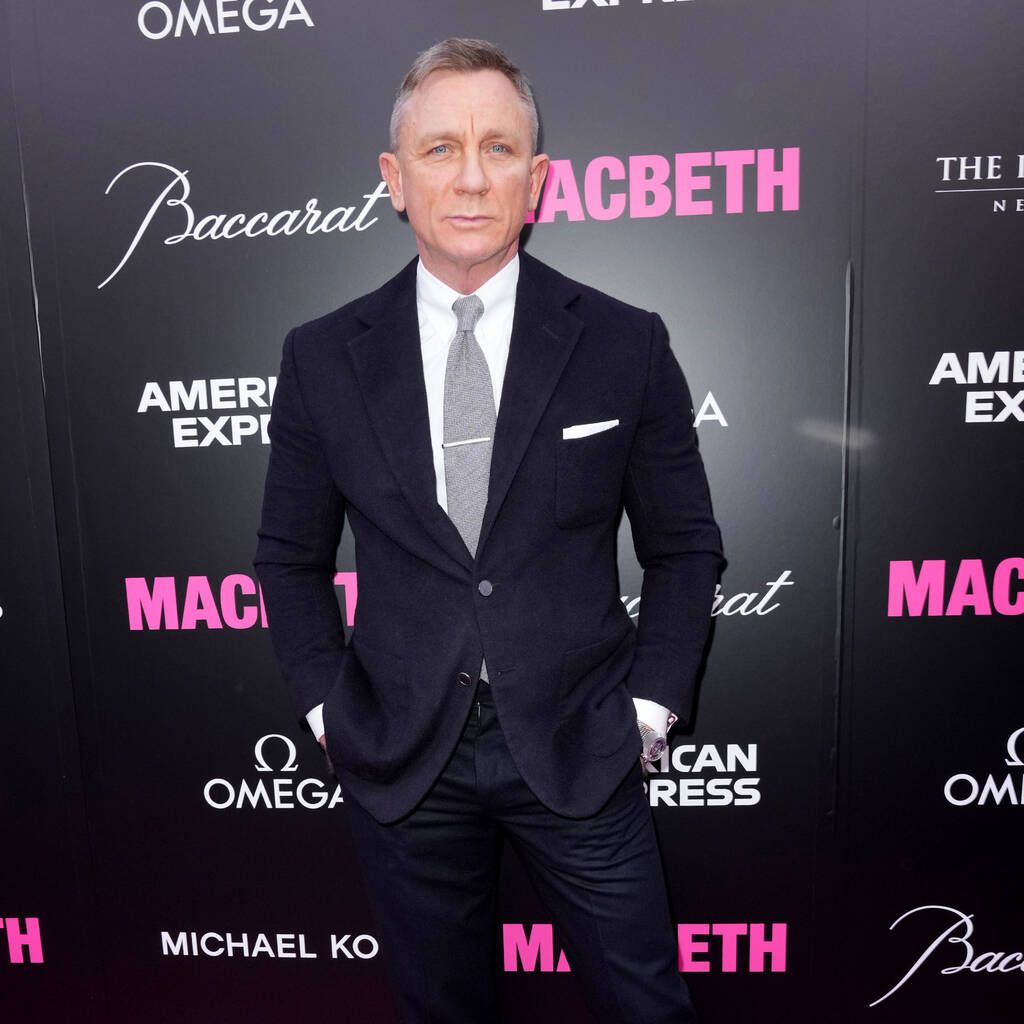 Daniel Craig and Barbara Broccoli agreed upon Bond’s fate but they received resistance from studio executives at MGM.

In an interview with The Sunday Times, the British actor recalled a conversation he had with producer Barbara Broccoli about how his run as Bond would end after the premiere of his first outing in 2006.

Admitting he “realised the enormity” of the role and thought he would only do one Bond film, Daniel added, “I said to Barbara, ‘How many more? Three? Four?’ She said, ‘Four!’ I said, ‘OK. Then can I kill him off?’ She said, ‘Yes.'”

Going into production on the latter film, he declared, “This is it. I don’t want to do any more.”

And his suggestion back in 2006 came to fruition, as the character sacrifices himself to save Madeleine Swann, played by Léa Seydoux, and their daughter Mathilde.

“Real tragedy is when you have absolutely no choice,” Daniel said of the character’s death. “We had to find a way to make his death no choice. It was the happiest Bond had ever been because he’d found exactly what he was looking for. Like everyone on Earth, he was just looking for love.”

Although he and Barbara thought killing Bond off was the best course of action, they received resistance from studio bosses at MGM.

“If we kill Bond, we can begin again. I think Barbara thought that too. But, bless them, the studio, MGM, were, like, ‘What are you talking about? Are you out of your minds?’ There was reluctance. So we had to do it in secret, really,” he shared.

The current favourite to replace Daniel as Bond is Aaron Taylor-Johnson.