Daniel Craig had ‘forgotten’ Knives Out accent before filming sequel 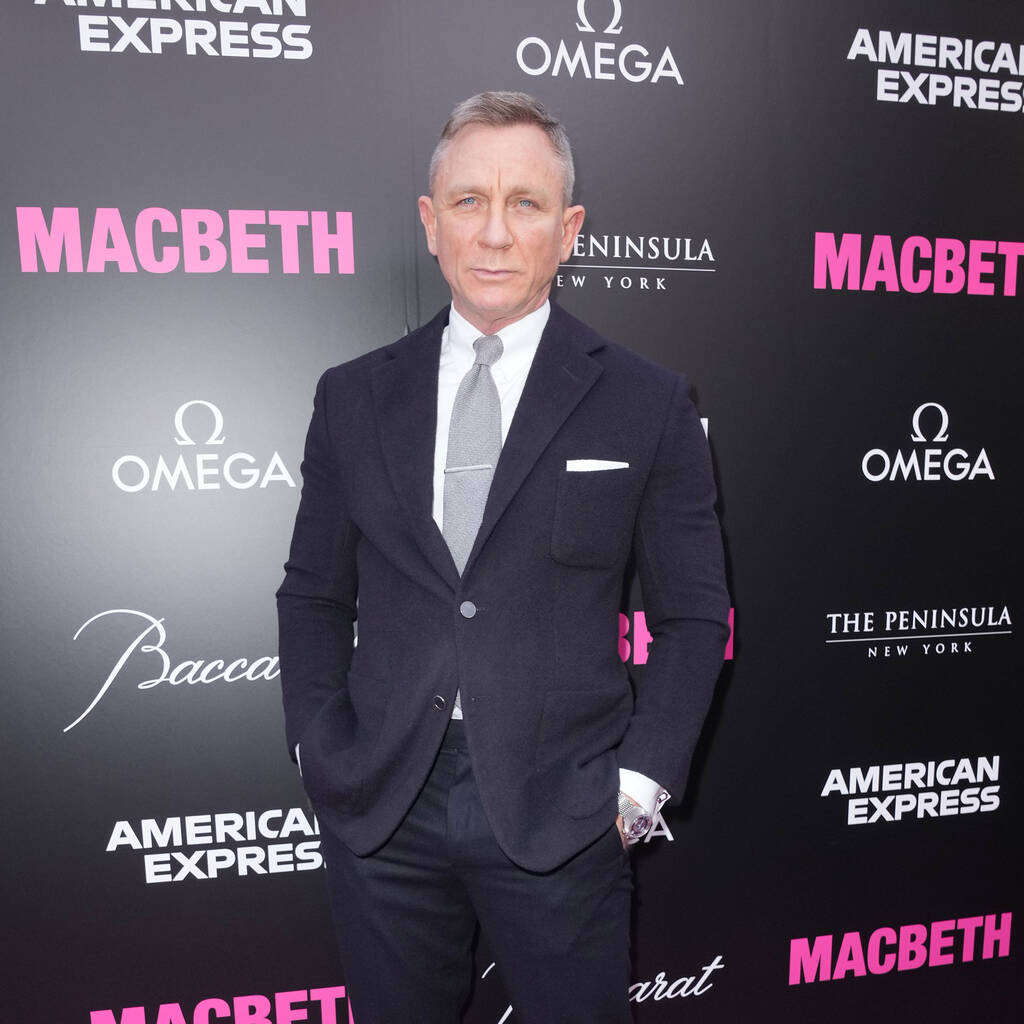 Knives Out star Daniel Craig admitted in a new interview that he’d “forgotten the accent” he used for the first film and had to relearn it for the sequel.

Daniel Craig had to relearn the accent he used for Knives Out before filming the sequel Glass Onion.

While speaking to Empire magazine, the No Time to Die star admitted that he forgot the accent he used for the first film, which was shot in 2018, and had to relearn it before production began on Glass Onion: A Knives Out Mystery in June last year.

The actor revealed he hired a dialect coach to work with him for up to four months to regain his detective character Benoit Blanc’s accent, which was described as a “Kentucky-fried Foghorn Leghorn drawl” by Chris Evans’ character in the first movie.

“I went away to work with an accent coach for three or four months before we started shooting,” Craig said in his interview. “I’d forgotten the accent and I didn’t want to do a pastiche. I wanted to make it as grounded and as anchored in reality as possible.”

Craig is the only character to return for Rian Johnson’s next whodunnit mystery. The new ensemble cast consists of Edward Norton, Janelle Monáe, Kathryn Hahn, Leslie Odom Jr., Kate Hudson, and Dave Bautista, among others.

Glass Onion: A Knives Out Mystery will begin the film festival circuit at the Toronto International Film Festival next month before being released on Netflix on 23 December.