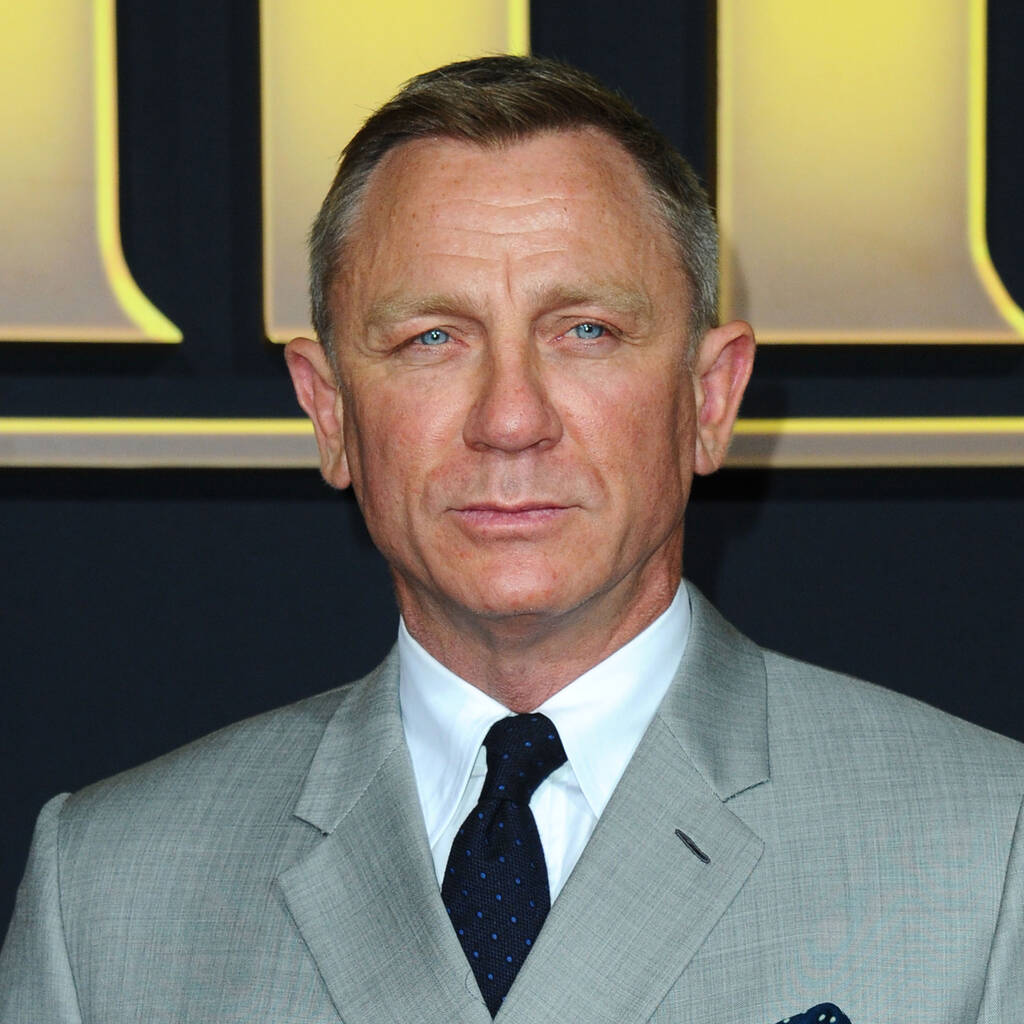 Daniel Craig thinks actresses deserve to have a new character written for them rather than be a gender-flipped Bond.

Daniel Craig believes a role as good as James Bond should be created for actresses instead of a woman taking on the famous character.

The actor’s final film as the British spy, No Time to Die, hits cinemas later this month after multiple delays and fans are already speculating who could be his replacement.

Craig previously said he “cannot see any reason” why a woman couldn’t play Bond, but in a new interview with the Radio Times, he said he thinks actresses deserve to have a new character written for them rather than be a gender-flipped Bond.

When asked if he supported the idea of “a more diverse appointment” for the next Bond, Craig replied, “The answer to that is very simple. There should simply be better parts for women and actors of colour. Why should a woman play James Bond when there should be a part just as good as James Bond, but for a woman?”

His comments echo those previously given by Bond producer Barbara Broccoli, who once said Bond “can be of any colour, but he is male”.

In the interview, Craig also insisted that Fleabag star Phoebe Waller-Bridge was hired to join the writing team for her sense of humour, not to take the franchise in a different direction.

“She’s got a devilish humour. Her influence permeates a lot of this film. She walked that fantastic line of keeping it as a thriller and being very funny,” he shared. “Phoebe didn’t come in to change Bond. She came in to spice it up for sure, but she’s a Bond fan – she wasn’t about to take him in a different direction.”

No Time to Die, also starring Lea Seydoux, Rami Malek and Ana de Armas, is due to be released on 30 September.