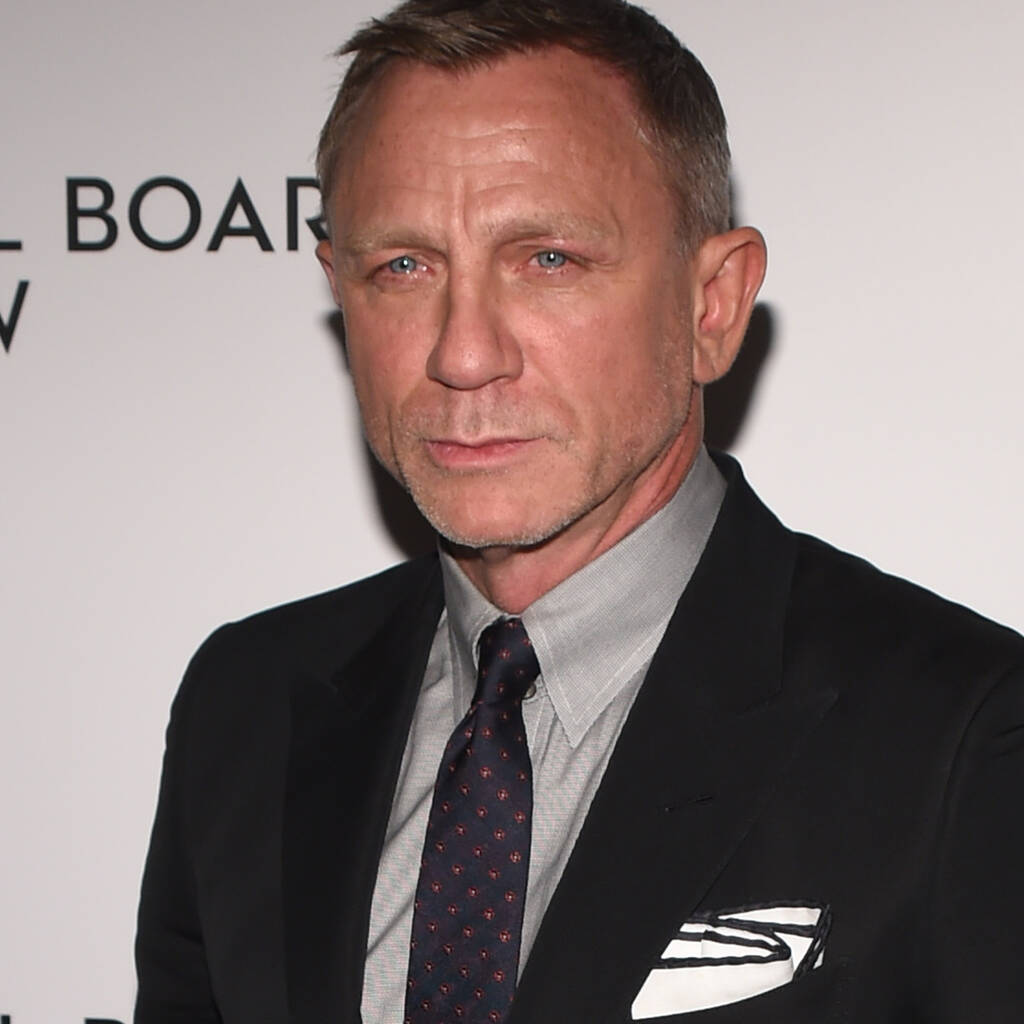 Cary Joji Fukunaga felt a mix of emotions about finally being able to show the film.

Daniel Craig was delighted to finally unveil his final James Bond outing No Time to Die on Tuesday after multiple delays.

Craig’s fifth and final 007 film was originally due to be released in April 2020 but was postponed to that November due to the Covid-19 pandemic before being rescheduled to April 2021 and once again to 30 September, when it is due to open in the U.K.

The British actor and his co-stars Lea Seydoux, Lashana Lynch, and Rami Malek took to the red carpet at London’s Royal Albert Hall for the world premiere of No Time to Die on Tuesday and the Knives Out star shared that he was delighted the moment to show audiences the movie had finally arrived.

“It’s been a bittersweet couple of years, so one has to keep things in perspective. The decision to leave is still there, I’m just glad that we’ve got a chance to celebrate tonight and have a premiere. That seemed like such a faraway thing for a while,” he told the PA news agency, while he added in a chat for the Facebook livestream, “I really genuinely didn’t think we’d get here.”

Director Cary Joji Fukunaga told PA that he was experiencing “many emotions” about the film’s eventual release.

“All of us are very excited to finally be sharing the film with audiences. But obviously, there is a lot of sadness about it being Daniel’s last film,” he said. “I think also about all the hard work that went into it, we can breathe a sigh of relief.”

Speaking onstage at the premiere, Craig dedicated the film to frontline workers, some of which were invited to watch it to thank them for their hard work amid the pandemic, while Fukunaga told the audience he was delighted to show it on the big screen.

“We have all missed the experience of going to the cinema not just for the story but also to be thrilled,” Fukunaga said, reports Deadline. “I am thrilled to be sharing the 25th James Bond the way it was meant to be seen: on the big screen.”

The premiere was also attended by Ana de Armas, Naomie Harris, and co-writer Phoebe Waller-Bridge, while the Duke and Duchess of Cambridge and Prince Charles and Camilla, Duchess of Cornwall were special guests.