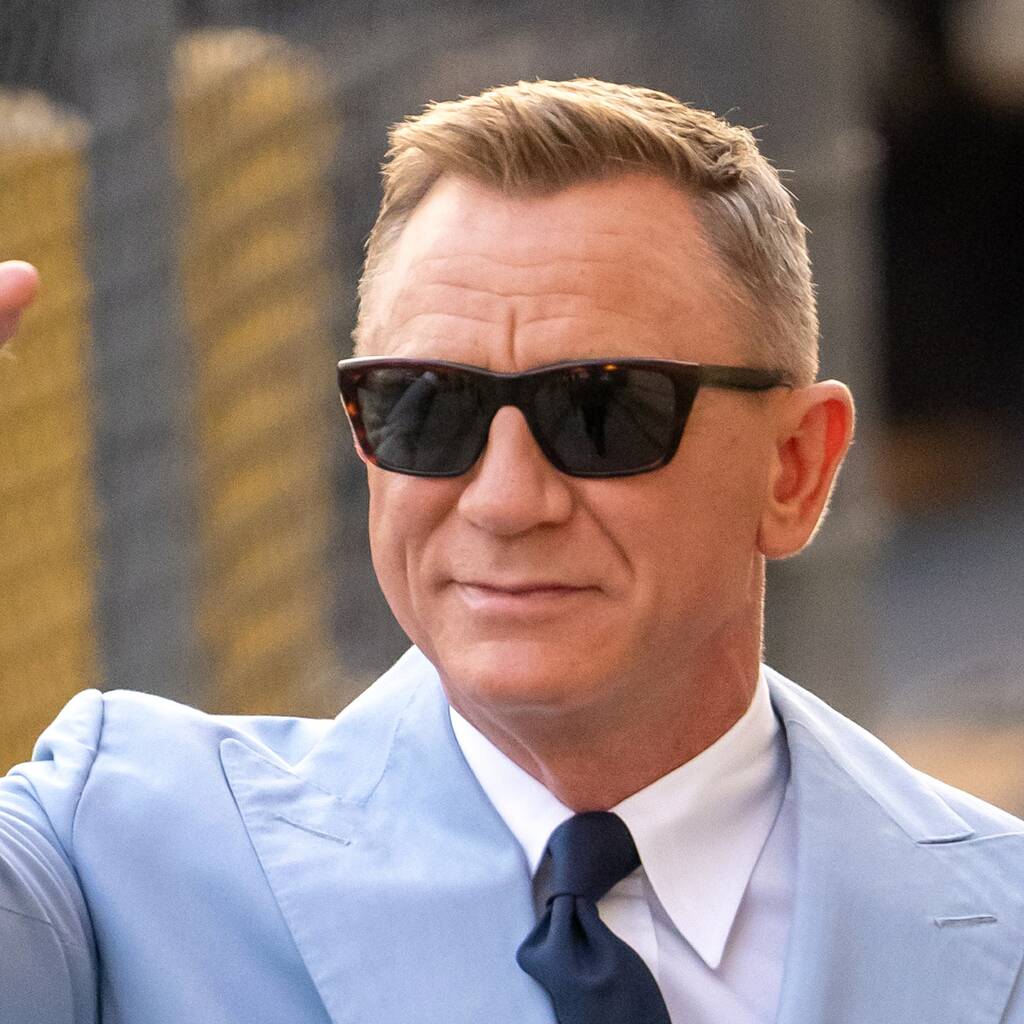 During an interview with The Hollywood Reporter’s Awards Chatter podcast, the 53-year-old actor looked back on how he felt in 2005 when he was offered the role.

Daniel Craig found the decision to play James Bond “very scary” because he knew his life would change forever if he said yes.

During an interview on The Hollywood Reporter’s Awards Chatter podcast, the 53-year-old actor looked back on how he felt in 2005 when he was offered the role.

“I did it knowing it would change my life,” he acknowledged. “I knew that it would flip it and that there would be no going back to who I was or what I was, either personally or professionally.”

Craig said he knew that he was “risking something” unknown, and that was “very, very, very scary.” However, the No Time to Die star admitted he knew at the time that if he didn’t take on the role as the iconic spy he would live to regret it.

“But the decision I made, at the end of the day, was that if I didn’t do it, I would regret it,” he continued. “I had this joke with a friend that (if I passed on the role then) in 20 or 30 years’ time I’d be sitting at a bar in a corner going, ‘I could have been Bond, you know!’ And that’s not the person I wanted to be.”

He made his debut as Bond in 2006’s Casino Royale and followed it up with Quantum of Solace, Skyfall and Spectre. His fifth and final outing as the spy, No Time to Die, was released in September following multiple delays.