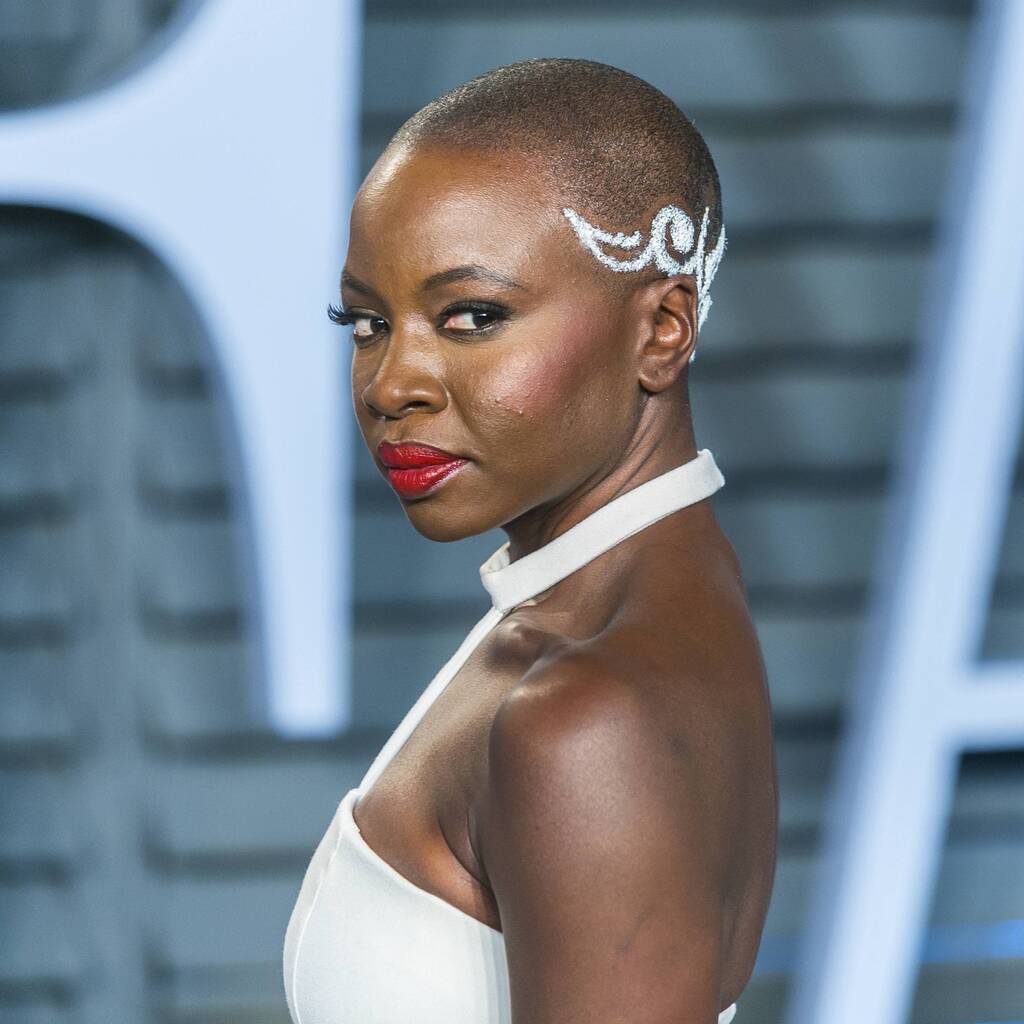 The actress is also set to star in a Black Panther Disney+ spin-off series.

The 43-year-old actress made her debut as Dora Milaje general Okoye in the 2018 Marvel blockbuster Black Panther, and according to multiple outlets, she’s set to bring the character back for the follow-up.

Gurira is also set to play Okoye in an origin spin-off series for Disney+.

The untitled TV series will be set in the kingdom of Wakanda, and while plot details remain under wraps, Gurira is the first star attached to the show.

The casting news was first tipped by The Hollywood Reporter in a list of top entertainment attorneys, as it revealed the star’s attorney Jamie Mandelbaum had “brokered a deal for actress Danai Gurira to not only reprise her role as Okoye in the upcoming Black Panther sequel but also in an origin spinoff series for Disney+.”

Director Ryan Coogler, who helmed the original and will return for the sequel, recently signed an exclusive five-year deal with Disney+ to develop TV projects under the banner of his Proximity Media company.

Black Panther: Wakanda Forever is set to be released in July 2022.

After the shock death of leading man Chadwick Boseman in August last year, the sequel will focus on the hidden world of Wakanda and “the rich characters introduced in the first film,” Disney announced in December.