Dakota Johnson to star in Netflix adaptation of Persuasion 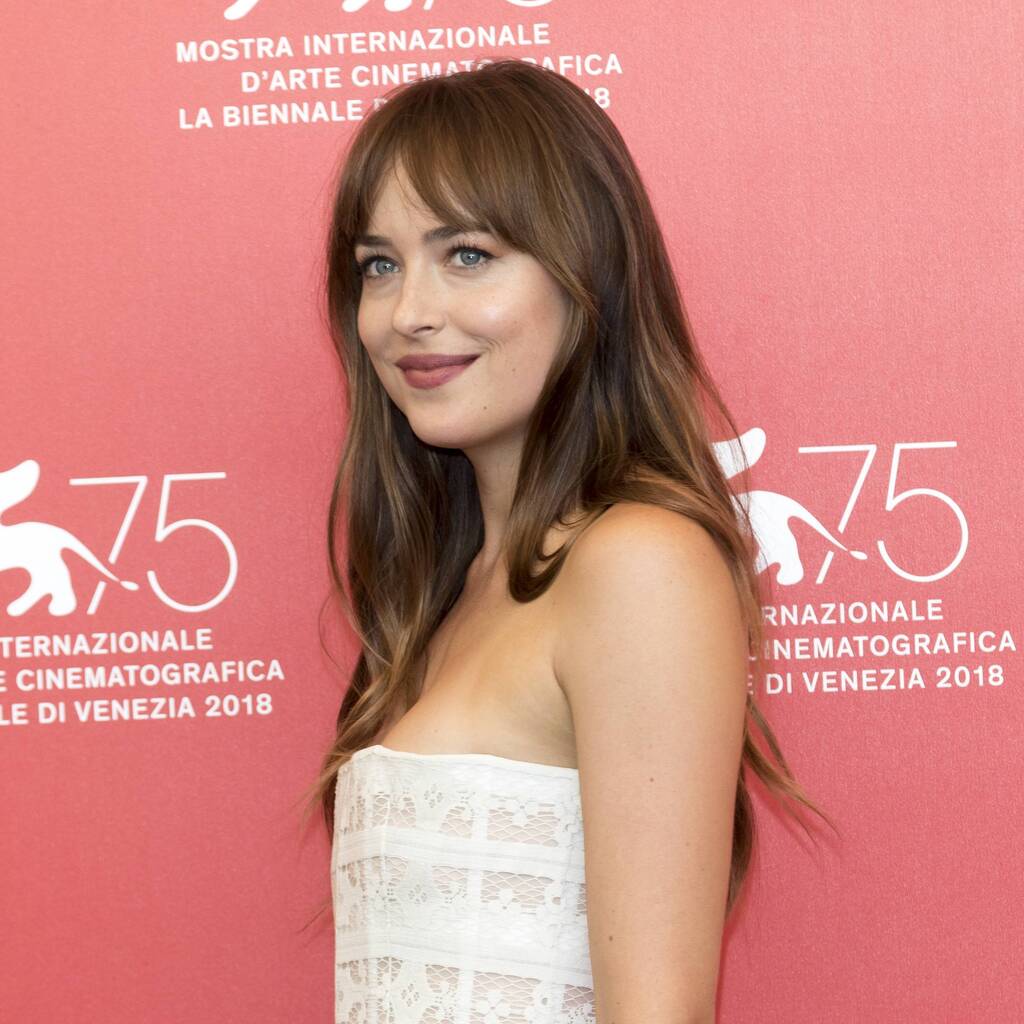 Dakota Johnson will star in a new modern take on Persuasion.

Dakota Johnson has been cast as the lead in a new adaptation of Jane Austen’s Persuasion.

The Hollywood Reporter has reported that the Fifty Shades of Grey actress will take the part of Anne Elliot in the Netflix and MRC Entertainment revamp, which is to be helmed by Carrie Cracknell in her feature directing debut.

Persuasion was the final novel penned by Austen, first published in 1817, six months after the author’s death. It follows the tribulations of spinster Elliot as she lives with her family on the brink of bankruptcy, when she reencounters a former romantic interest, to whom she was previously engaged before she was persuaded by her friends and family to end the relationship.

Adapted by Ron Bass and Alice Victoria Winslow, Netflix and MRC have described the upcoming film as a “modern, witty approach to a beloved story while still remaining true”.

The romance has previously appeared on the small screen as a TV movie and a mini-series, starring Ann Firbank and Sally Hawkins in the role of Anne Elliot. In addition to Johnson’s version, a rival film adaption of the novel, starring Succession star Sarah Snook, was confirmed in September, to be directed by Mahalia Belo for Searchlight.