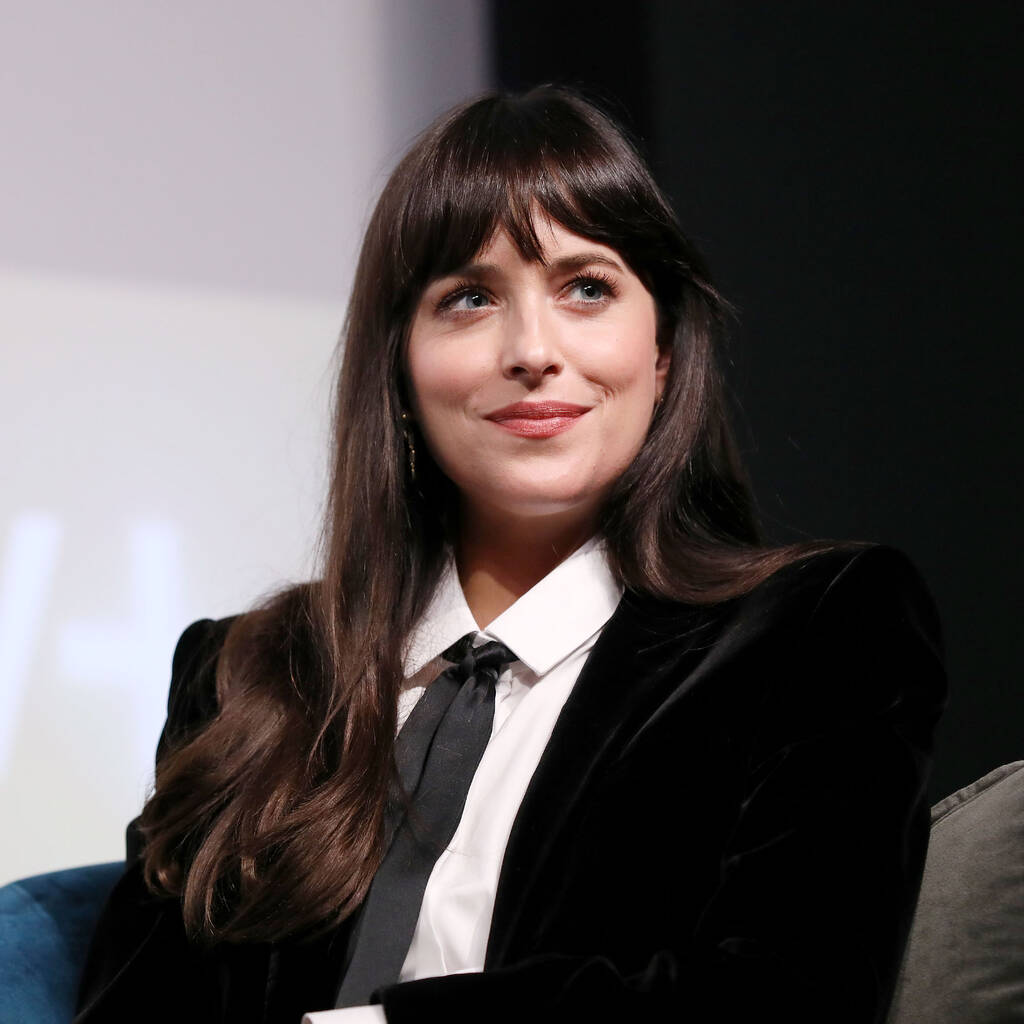 In Netflix’s film adaptation of Jane Austen’s classic novel, Johnson plays Anne Elliot, who was persuaded to break off her engagement to her true love Frederick Wentworth because he lacked a title and fortune. The movie picks up eight years later when Wentworth returns and reignites their old feelings.

As the only American in the cast, Dakota was determined to nail the British accent and put in a lot of time to get it just right.

“I started training, like dialect training, a few months before we started,” she told Vanity Fair in a career retrospective video. “That was the biggest thing for me was like, making sure that I was at least O.K. at, you know, speaking in an English accent. If I was dragged for that, I would jump off of the planet. I still think it could be better but that’s how I am about everything.”

In the film, Anne often breaks the fourth wall and speaks directly to the audience, which was a strange feeling for Dakota as the technique goes against the rule that actors should never look at the camera.

“The script was written in a way, sort of like Fleabag, where the main character breaks the fourth wall and speaks to the audience, so that was fun,” she explained. “That was a very, very interesting… I’d never worked with that dynamic on a set with a camera before. It made me feel a little bit more connected knowing that that it was O.K. to include the camera. It was really weird. It was everything you’re taught not to do.”

Persuasion is streaming on Netflix now.