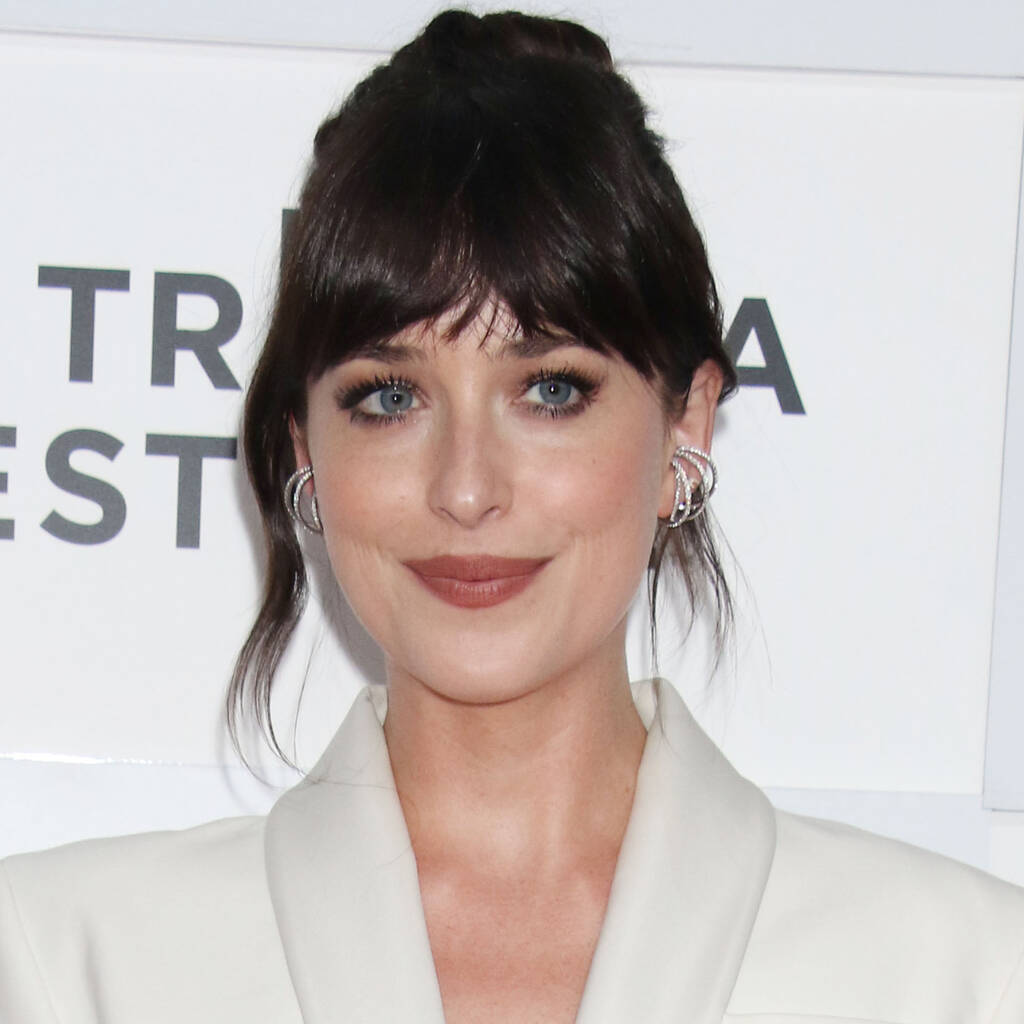 In an interview published on Tuesday, Fifty Shades of Grey star Dakota Johnson blamed E L James for creating “a very different version of the film” than she signed up for.

Dakota Johnson has revealed that shooting the Fifty Shades of Grey franchise was “always a battle” against the novels’ author E.L. James.

In a cover interview for Vanity Fair magazine, the actress candidly spoke out about her experience making the film trilogy, in which she played Anastasia Steele, a college graduate who begins a sadomasochistic relationship with businessman Christian Grey, portrayed by Jamie Dornan.

Dakota revealed that she “signed up to do a very different version of the film we ended up making”, and when asked if that the studio or directors were the problem, she replied, “Combo. It was also the author of the books.”

She went on to explain how the author “had a lot of creative control” over the adaptations, adding, “She just demanded that certain things happen. There were parts of the books that just wouldn’t work in a movie, like the inner monologue, which was at times incredibly cheesy. It wouldn’t work to say out loud. It was always a battle. Always.”

When Dakota signed on for the franchise, she was due to star alongside Charlie Hunnam. When he dropped out due to scheduling conflicts, James allegedly got so annoyed that she scrapped Patrick Marber’s script. However, Dakota, Jamie, and their director Sam Taylor-Johnson tried to salvage the script while also keeping the writer, real name Erika Mitchell, happy.

“There were a lot of different disagreements. I haven’t been able to talk about this truthfully ever, because you want to promote a movie the right way, and I’m proud of what we made ultimately and everything turns out the way it’s supposed to, but it was tricky.”

When asked if she regrets making the films, Dakota replied, “If I had known at the time that’s what it was going to be like, I don’t think anyone would’ve done it. It would’ve been like, ‘Oh, this is psychotic.’ But no, I don’t regret it.”