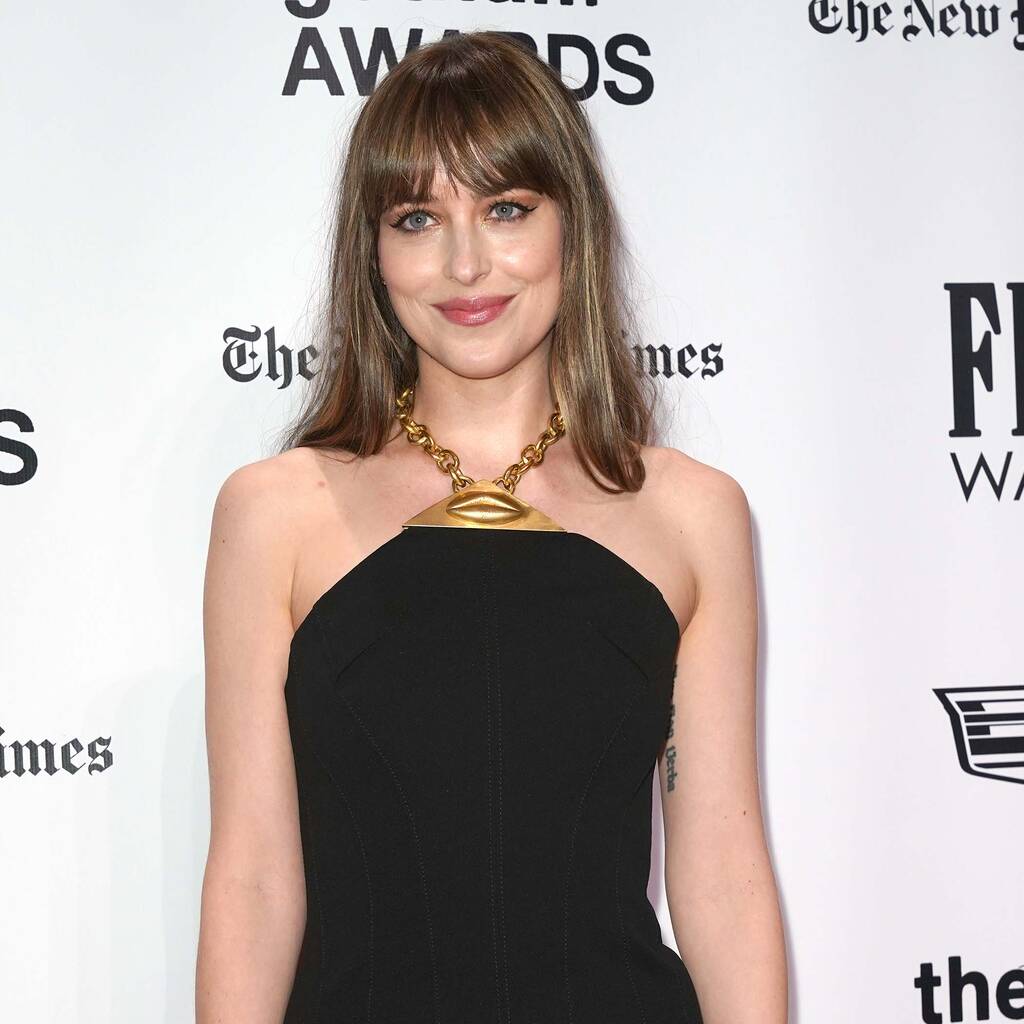 Madame Web is traditionally depicted as a blind old woman.

Dakota Johnson is in talks to star in the Spider-Man spin-off film Madame Web.

Following on from the success of Spider-Man: No Way Home, Sony officials are looking to expand their universe of Marvel characters and have turned to Madame Web, according to Deadline.

Introduced in The Amazing Spider-Man comic in 1980, Madame Web is a clairvoyant mutant who specialises in predicting the future of Spider-themed superheroes, making her similar to Marvel’s Doctor Strange. She is traditionally depicted as a blind, paralysed old woman, who is connected to a life support system that resembles a spiderweb. Due to her age and medical condition, she never actively fought any villains.

Given that Johnson, 32, is in talks for the role, sources told the publication that it’s possible the project could turn into something else.

S.J. Clarkson, who helmed episodes of Marvel TV shows Jessica Jones and The Defenders, has been tapped to direct the film from a script written by Matt Sazama and Burk Sharpless, who wrote the Spider-Man spin-off Morbius.

Sony, which controls the film rights to Spider-Man and its related characters, has been trying to expand its universe of Marvel superheroes and villains in recent years. Venom, starring Tom Hardy, was released in 2018 and followed up by Venom: Let There Be Carnage last year, while Morbius, starring Jared Leto, is scheduled for release later this year.