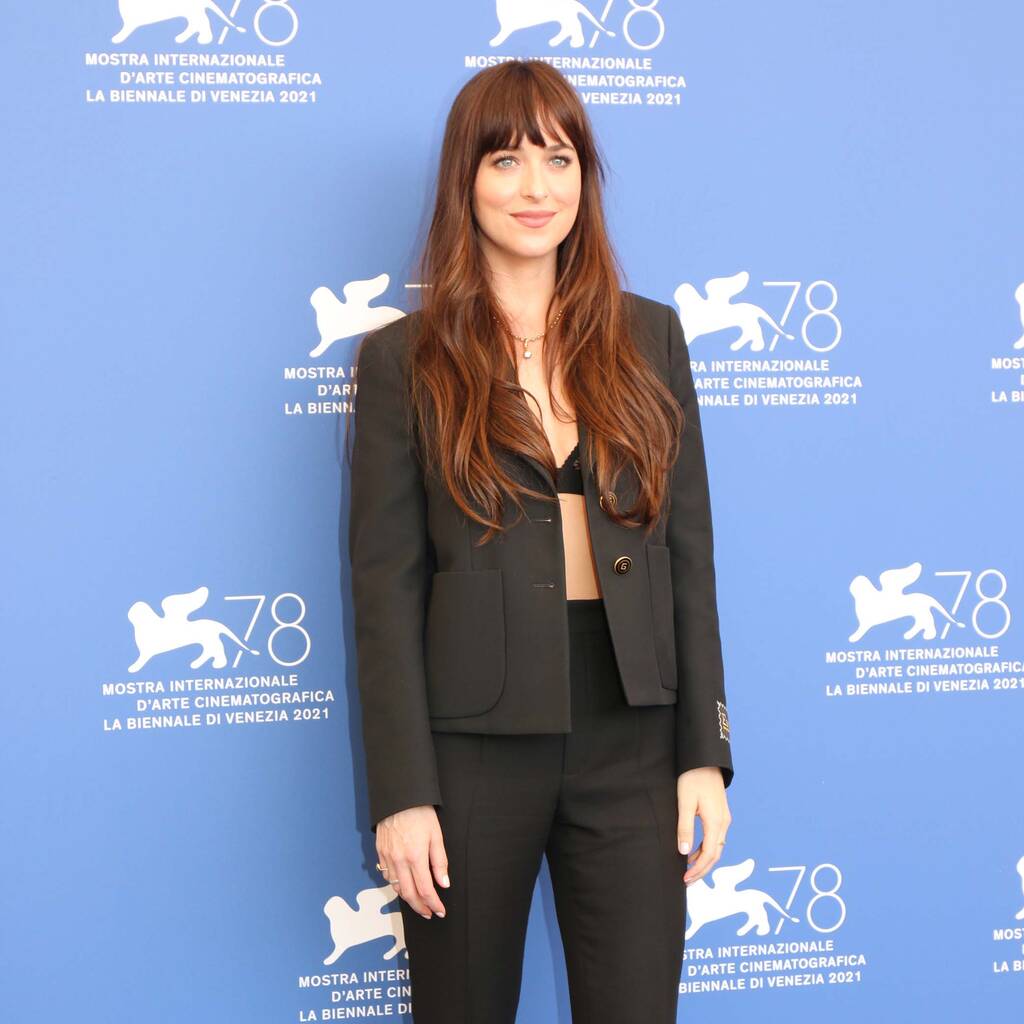 Dakota Johnson felt privileged to shoot The Lost Daughter in Greece when the vast majority of people were locked down amid the pandemic.

Maggie Gyllenhaal’s directorial debut, which also stars Olivia Colman and Jessie Buckley, was originally supposed to shoot in New Jersey in spring 2020. That plan was scrapped due to the pandemic and producers subsequently managed to find the Greek island of Spetses, where production began that September.

In an interview with Vogue, Johnson acknowledged that the cast and crew were privileged to film in a sunny beachside location during such a dark time in the world.

“I’m privileged to do this as my job, but then to film a movie in Greece during a pandemic when people were locked in their apartments and dreaming of a beach? It was truly a gift and that was not lost on any of us,” she stated.

The Fifty Shades of Grey star added that everybody on the island got involved in the production during the 28-day shoot.

“It’s a really small island and everyone was kind of involved in the movie. The girls who worked at the local coffee shop were some of the extras. We were all together all the time in a bubble and we all became really close,” she shared.

Due to the pandemic, Johnson and Gyllenhaal discussed the inspiration for the character and what she would look like via Zoom, citing Spanish singer Rosalia and actress Megan Fox as references.

And she praised her director for making the set feel “so safe”, adding, “Maggie has such an incredible way of working with actors because she is one… I felt like I could go to extremes in any direction and I’d be taken care of.”

The Lost Daughter is on Netflix now.