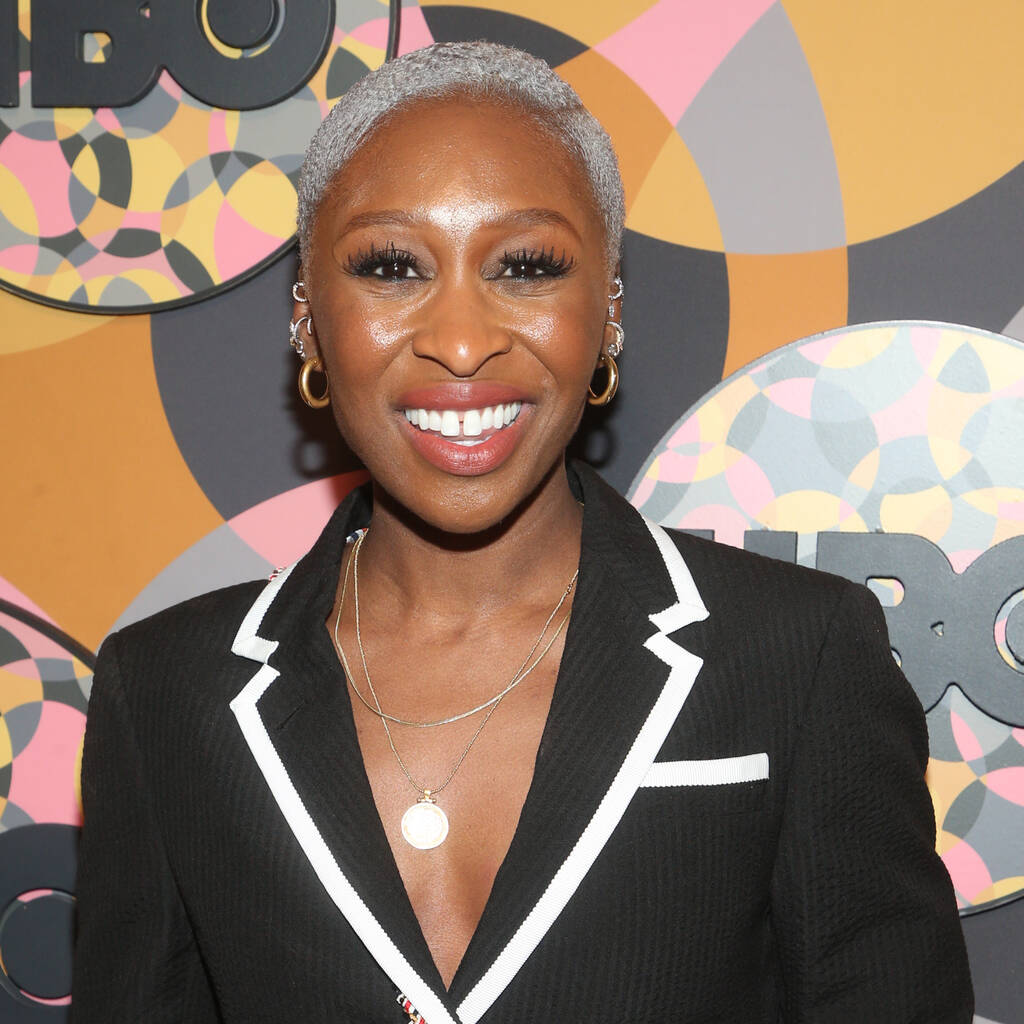 Cynthia Erivo is following in Bette Midler’s footsteps by fronting The Rose.

Cynthia Erivo was advised by Bette Midler to not be afraid to “chew the scenery” when she stars in the upcoming remake of The Rose.

In the 1979 musical drama, which was loosely based on the life of Janis Joplin, Midler played a self-destructive rock star who struggles to cope with the pressures of her career, and it was announced in June that Harriet star Erivo has signed up to lead a remake.

In an interview with the PA news agency, the British actress revealed that Midler shared some “wonderful” words of wisdom about the role via email.

“I was lucky enough to contact Miss Midler and she was really welcoming and encouraging,” she said. “She emailed a beautiful email in which she said that she’s really excited and she couldn’t wait.

“And she gave me some advice. She said to breathe. She said make sure I dance every day, and make sure that I’m not afraid to chew the scenery. And she was just really lovely about it.

“She gave some really wonderful words and when that happens you sort of go, ‘Well, it feels like everything has come together in the right way’. So hopefully it does.”

The Widows star was approached by officials at Searchlight Pictures about starring in and producing the remake, and she sees the project as a great way to explore a different way of singing.

“I saw an opportunity for myself to access places in myself and my voice that I haven’t accessed before and tried before. Because I know that I don’t think that this is an R&B piece. I think it really should remain a rock piece. I do think that there is a world in which I have to retrain certain parts of myself in order to play this,” she explained.

“I love a challenge and to be able to do this and be part of the creative (process) is really, really exciting and special and Searchlight is an amazing studio space. They’ve done wonderful films and wonderful productions and I thought that this felt like a no-brainer to be honest.”