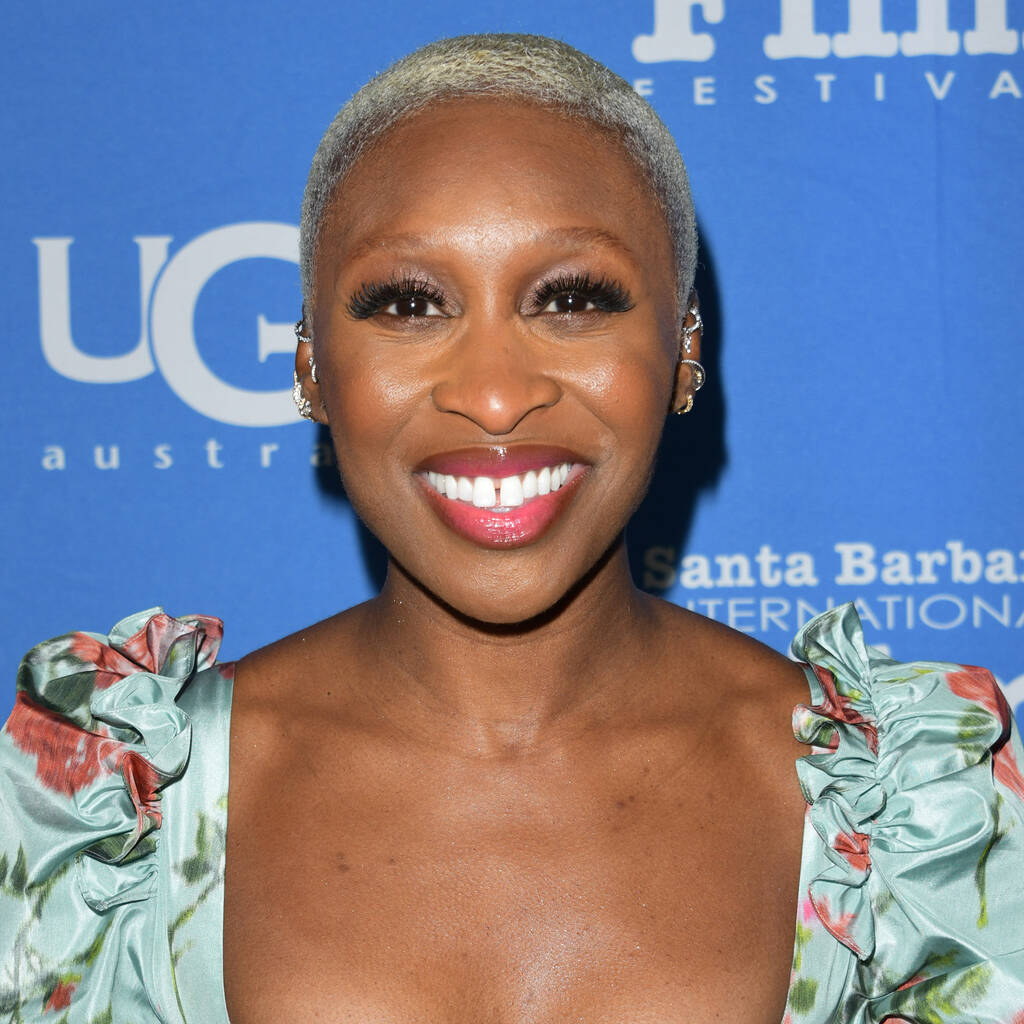 The film will start shooting in November.

Cynthia Erivo and Andy Serkis have signed up to join Idris Elba in the Luther movie.

After campaigning for a big-screen continuation of the TV series, Elba confirmed in May that he would be reprising his role as Detective Chief Inspector John Luther in a film and production would begin later this year, and it has now been revealed that Harriet actress Erivo and actor/director Serkis will be joining the cast.

According to The Hollywood Reporter, Luther will have to contend with a double threat, with Erivo playing a detective and Luther’s nemesis and Serkis portraying the criminal villain.

Netflix officials, who are making the film in association with the BBC, also confirmed the casting news on Twitter.

The Luther movie will be directed by Jamie Payne, who helmed Luther’s last season, from a screenplay written by series creator Neil Cross. The project is due to begin shooting in November.

In addition to starring in the movie, Elba will also be producing with Cross alongside Peter Chernin, Jenno Topping, and David Ready of Chernin Entertainment, among others.

The 49-year-old made his debut as the titular detective in the hit BBC crime drama series back in 2010, and starred in five seasons, with the last airing in 2019.

Erivo’s upcoming projects including sci-fi romance, Needle in a Timestack, the live-action reimagining of Disney’s Pinocchio, and the remake of The Rose, while Serkis is currently promoting his latest directorial effort, Venom: Let There Be Carnage. Next year, he will be seen playing Bruce Wayne’s loyal butler Alfred Pennyworth in The Batman.