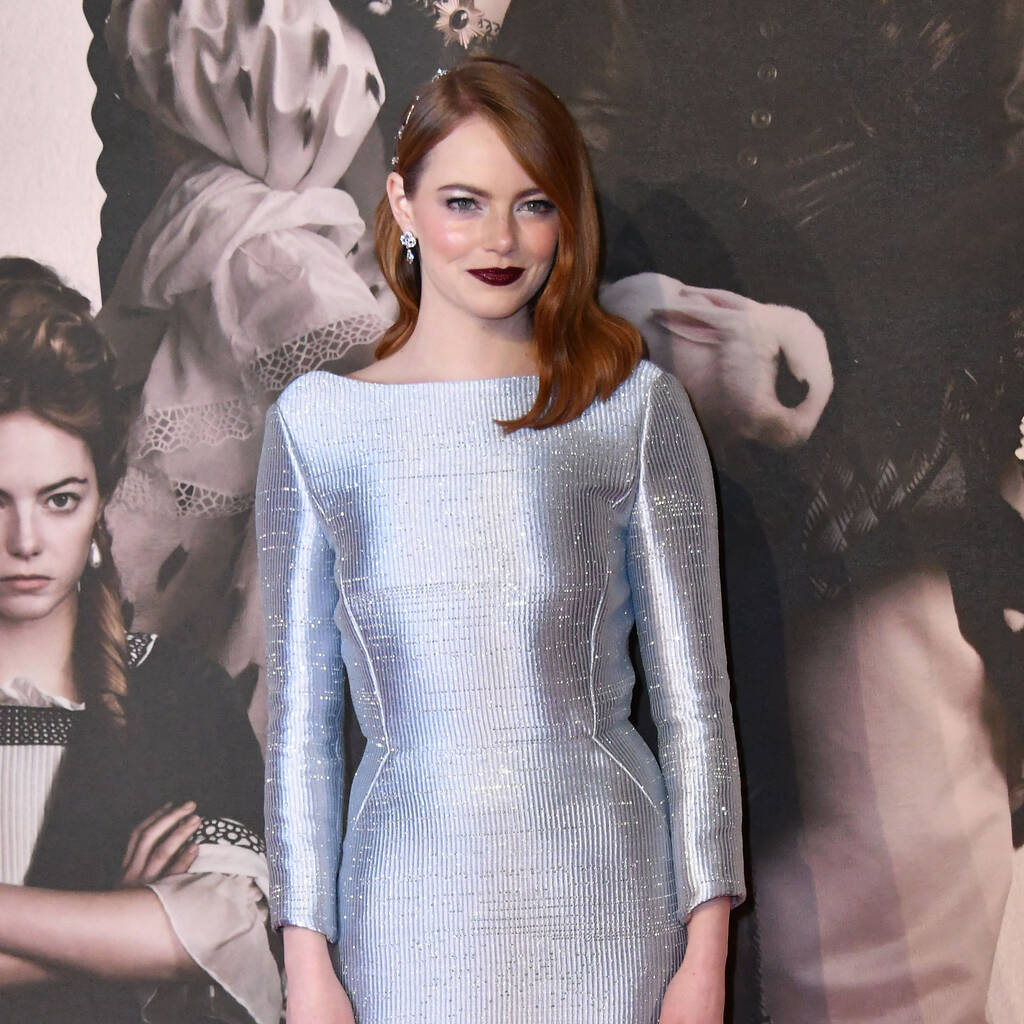 Emma Stone made her debut as the iconic Disney villain in the recently released film.

A sequel to Disney’s live-action Cruella movie is reportedly in development.

The highly-anticipated flick, starring Emma Stone as iconic 101 Dalmatians villain Cruella de Vil, was released on Disney+ and in cinemas on 28 May, and studio bosses are blown away by its box office success, according to The Hollywood Reporter.

The film, which also stars Emma Thompson and Mark Strong, grossed more than $48.5 million (£34.3 million) worldwide in its opening weekend, and a Disney spokesperson has hinted that Cruella’s origin story could be turned into a franchise.

“We are very pleased with Cruella’s box office success, in conjunction with its strong Disney+ Premier Access performance to date,” a statement read.

“The film has been incredibly well received by audiences around the world, with a 97 percent Audience Score on Rotten Tomatoes in addition to A’s in every demographic from CinemaScore on opening weekend, ranking it among the most popular of our live-action re-imaginings. We look forward to a long run as audiences continue to enjoy this fantastic film.”

Cruella was also watched by more than 686,000 households during its opening weekend.

Director Craig Gillespie and co-writer Tony McNamara are both expected to return for the sequel, according to editors at The Hollywood Reporter, however, it’s not been confirmed if Stone is reprising her role.