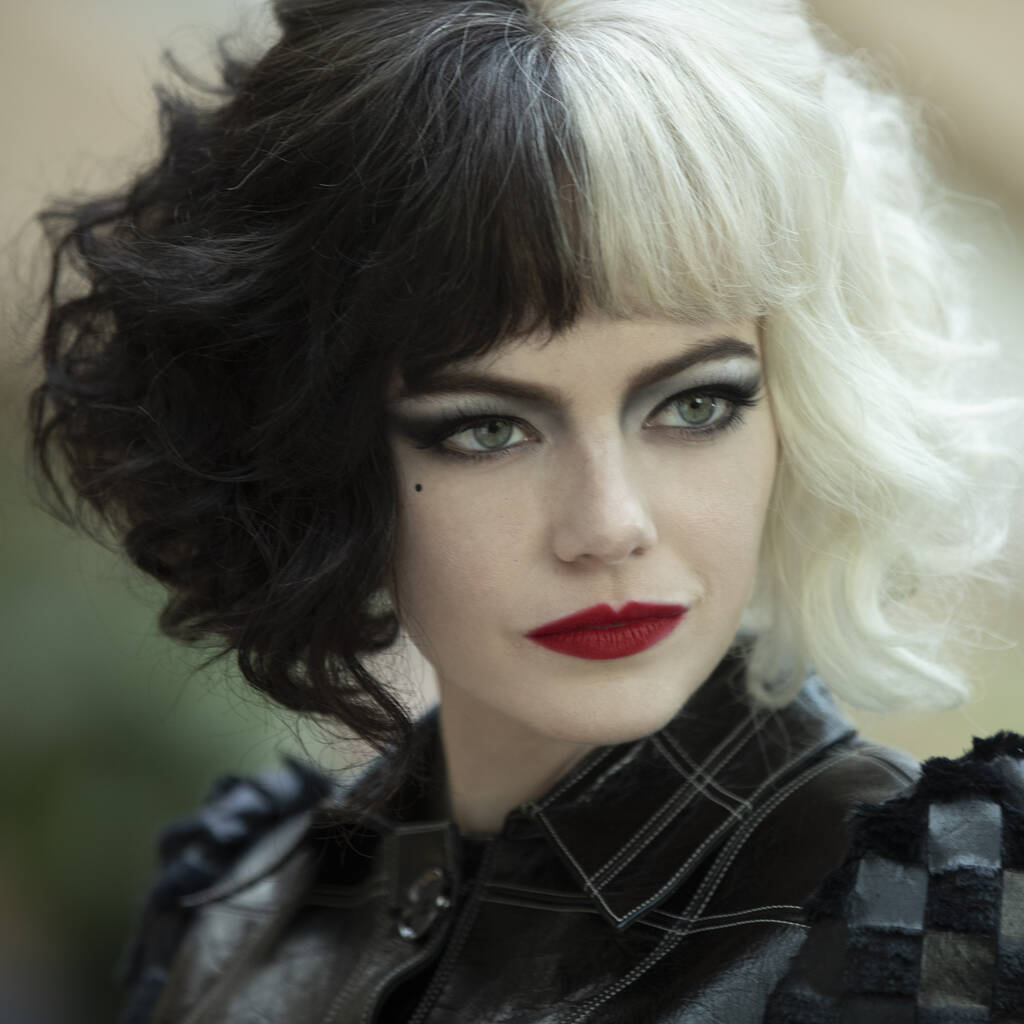 The new prequel to the classic Disney tale 101 Dalmatians focuses on the origin story of villain Cruella de Vil, played by Stone, and has opened to strong reviews – with the La La Land actress earning particular plaudits for her performance.

Now, Gillespie is already dreaming up plans for a sequel that follows the character as she becomes a wealthy and menacing fashionista.

“I feel like we’ve only just met her,” he told Collider. “I’d love to now see the full-blown Cruella, fully loaded. She’s managed to get the support system around her and she can really expand on her brand.

“I’d love to see where that takes her and how you could almost destroy her from inside out, if she’s not careful with all that power.”

However, he said he’ll only get on board for a sequel if he can work with the same team that created the first movie, including the cast and writers Dana Fox and Tony McNamara.

“If it was with this gang. It was such a joy to work with everybody, and Tony writing it, and Disney was so supportive,” he said. “They really fostered a feeling of safety where we could just really go for it without the repercussions.”

Thompson, who plays Baroness von Hellman, has also voiced her support for a sequel – agreeing with a suggestion made by a reviewer for the Rotten Tomatoes website that it could use a similar two time period structure like The Godfather Part II and bring back Glenn Close to reprise her role from 1996’s 101 Dalmatians film to star in segments as an older Cruella.

“I’m writing the letter now,” she gushed. “Actually, does anyone got any paper? ‘Dear Mr. Disney…’ Oh, is he still around? I don’t even know. Please, can we do exactly what was just suggested in this interview? I’m sending it.”

Cruella is in cinemas and on Disney+ now.