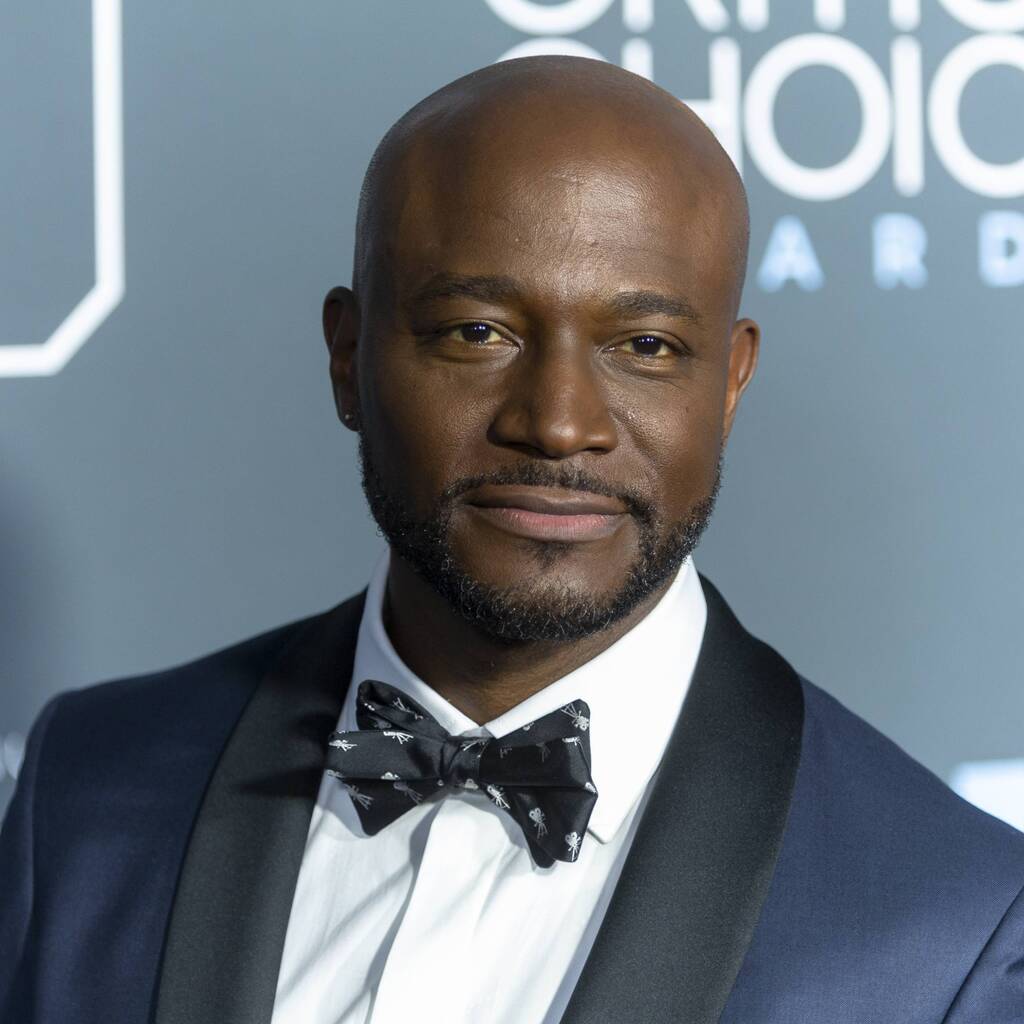 On Wednesday, the Critics Choice Association released a statement indicting that the in-person event will no longer take place on 9 January in Los Angeles.

The 2022 Critics Choice Awards have been postponed due to a surge in Covid-19 cases.

Organisers insisted on Monday that their awards show would proceed in person in Los Angeles on 9 January. However, they had a change of heart on Wednesday and announced that they had decided to postpone the event.

“After thoughtful consideration and candid conversations with our partners at The CW and TBS, we have collectively come to the conclusion that the prudent and responsible decision at this point is to postpone the 27th Annual Critics Choice Awards, originally slated for January 9, 2022,” they said in a statement, reports Variety.

“We are in regular communication with LA County Public Health officials, and we are currently working diligently to find a new date during the upcoming awards season in which to host our annual gala in-person with everyone’s safety and health remaining our top priority. We will be sharing additional details with our friends and colleagues throughout the entertainment industry as soon as we can.”

The show was due to be hosted by Taye Diggs and Nicole Byer. West Side Story and Belfast lead the nominations with a total of 11, followed by The Power of the Dog and Dune, which both scored 10. Succession, Mare of Easttown, and Evil came top in the television categories.

Also on Wednesday, representatives for the Academy of Motion Picture Arts and Sciences announced they were postponing the 12th annual Governors Awards ceremony, which was due to be held in Los Angeles on 15 January.