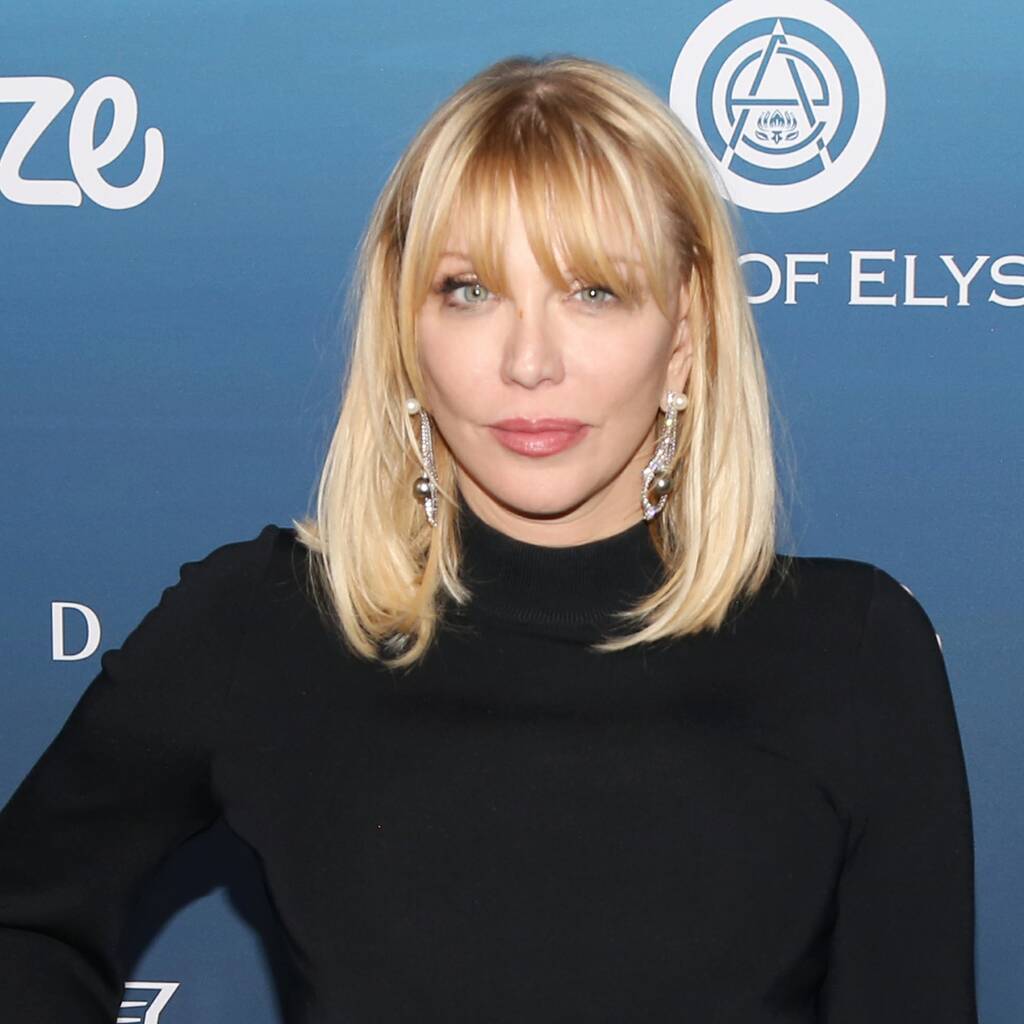 Courtney Love has claimed Brad Pitt got her fired from Fight Club after she refused to let him play her late husband Kurt Cobain in a biopic.

The Hole frontwoman claimed during an appearance on the WTF with Marc Maron podcast that she was officially cast as Marla Singer alongside Pitt and her then-boyfriend Edward Norton in David Fincher’s 1999 movie.

However, around the same time, Pitt and director Gus Van Sant pitched her their Cobain movie idea and she shut them down – and she was allegedly fired from Fincher’s film as a result.

“They both get on the phone and it was like the Hellmouth opened, oh my God, ‘We want to do it about Kurt,'” she recalled. “Twenty-two years later, I still kick myself for not having the shark instinct to be like, ‘Sure’ and f**k ’em (over) later. I went nuclear.

“Edward gets home, he starts sobbing… and he was like, ‘I don’t have the power!’ And my landline rang and it was David Fincher. And I knew it was going to be him… and he fired me because I wouldn’t let Brad play Kurt.”

The 58-year-old stated that she has never seen the movie but thinks her replacement Helena Bonham Carter is a “genius”.

Love made it clear that their idea was separate from Last Days, Van Sant’s 2005 movie inspired by the Nirvana frontman, who died in 1994 aged 27.

The rocker explained that Pitt has not given up on his Cobain movie project and she had a Zoom with him in 2020 as he wanted to produce a biopic via his Plan B company.

“My friend (director) Cameron Crowe, I don’t think he meant it as literally as it’s become, (but he said) ‘Brad Pitt was put on this earth to stalk you for Kurt,’ which has been going on since ’96, yep, true, or whenever Fight Club was,” she continued.

Love noted that she wants to make a movie about her late husband but plans to work with other people.