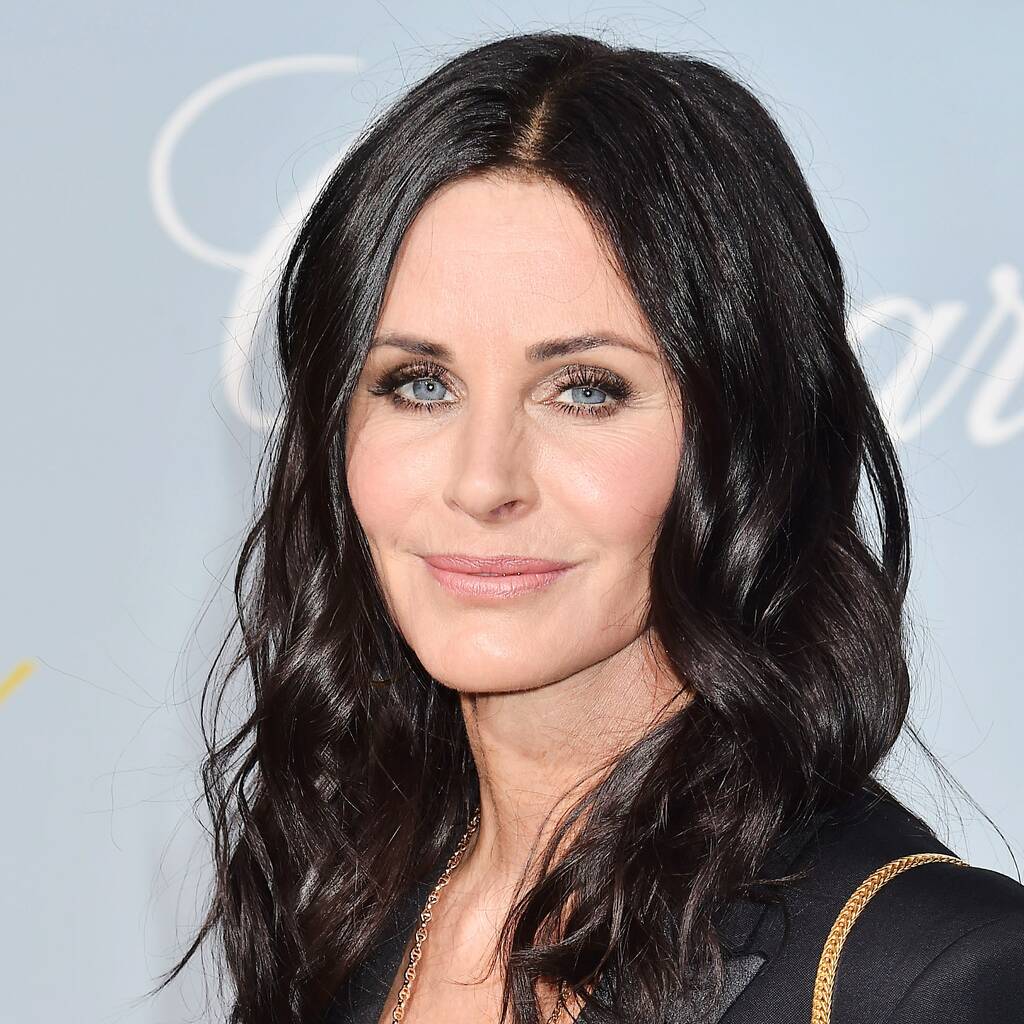 Courteney Cox felt “a real missing and longing” for late director Wes Craven when she arrived on the set of the new Scream movie.

The Friends actress played reporter Gale Weathers in the previous four Scream films and recently reprised the role after 10 years for the fifth film Scream, directed by Matt Bettinelli-Olpin and Tyler Gillett.

This instalment is the first in the series not to be directed by Craven, who died in 2015, and Cox admitted to Entertainment Weekly that she really missed his presence on set.

“From the second I walked on the set, I felt extremely emotional and felt a real missing and longing for him,” she said. “He had such (a) special, kind, and caring quality about him, not to mention his incredible talent as a filmmaker. I looked up to Wes immensely professionally but also as a friend. I feel Wes would be so happy with the way Matt and Tyler have rebooted this franchise.”

“I’m not overly religious or anything, but I definitely was speaking to him, praying about it,” he shared. “It brought back a tonne of memories of Wes, and that was emotional, you know, but it was beautiful. There were little signs. There were certain takes where the wind would blow, and, I don’t know, I just felt his energy.”

Cox, Arquette and Neve Campbell, who leads the franchise as Sidney Prescott, were convinced to sign on for a Scream without Craven by the strength of the script and original screenwriter Kevin Williamson joining as an executive producer.

Scream is due to be released in January 2022.