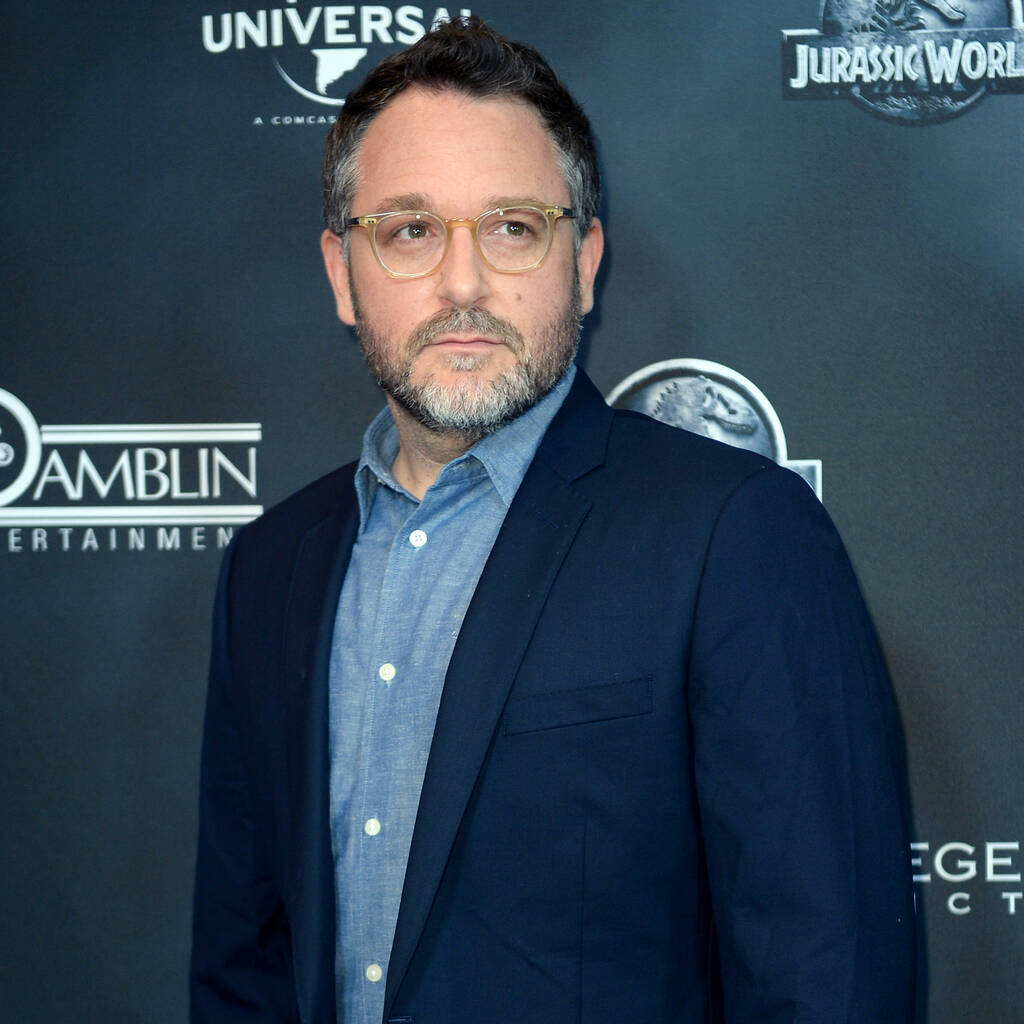 Colin Trevorrow is keeping the Jurassic World franchise as it is – and not mixing it with other films.

Jurassic World fillmaker Colin Trevorrow has put rumours of a crossover with the Fast & Furious franchise down to wishful thinking by fans.

The film franchises are two of Universal’s most profitable properties, and fans, as well as Fast & Furious star Michelle Rodriguez, have suggested a crossover.

However, in an interview with British magazine Empire, Trevorrow hinted that the rumours are not to be taken seriously.

“I don’t want to say anything because then the memes will stop,” he explained. “Reality is just not as much fun. I mean, have I ever heard anything about a franchise crossover? Of course not. But do I enjoy seeing people take it really seriously on Twitter? I do. So, let’s just keep having fun with the what-ifs.”

However, Jurassic World star Chris Pratt disagrees as he would love to work with Fast & Furious star Vin Diesel.

“That sounds good. Because… if there’s one thing a T-Rex can’t ‘F’ with, it’s family,” he joked CinemaBlend. “Hey man, if that’s what the audience wants, I’m in… That’d be sick. I’d love to work with Vin. That’d be good.”

Although rumours of a crossover appear dead, fans of both franchises will be able to see a five-minute special preview of the latest dinosaur-filled adventure, Jurassic World: Dominion, before IMAX screenings of Fast & Furious 9 from 25 June.

The completed film will finally hit cinemas on 10 June 2022.

Pratt will star alongside Bryce Dallas Howard, as well as the returning stars of the original Jurassic Park film – Laura Dern, Sam Neill, and Jeff Goldblum.