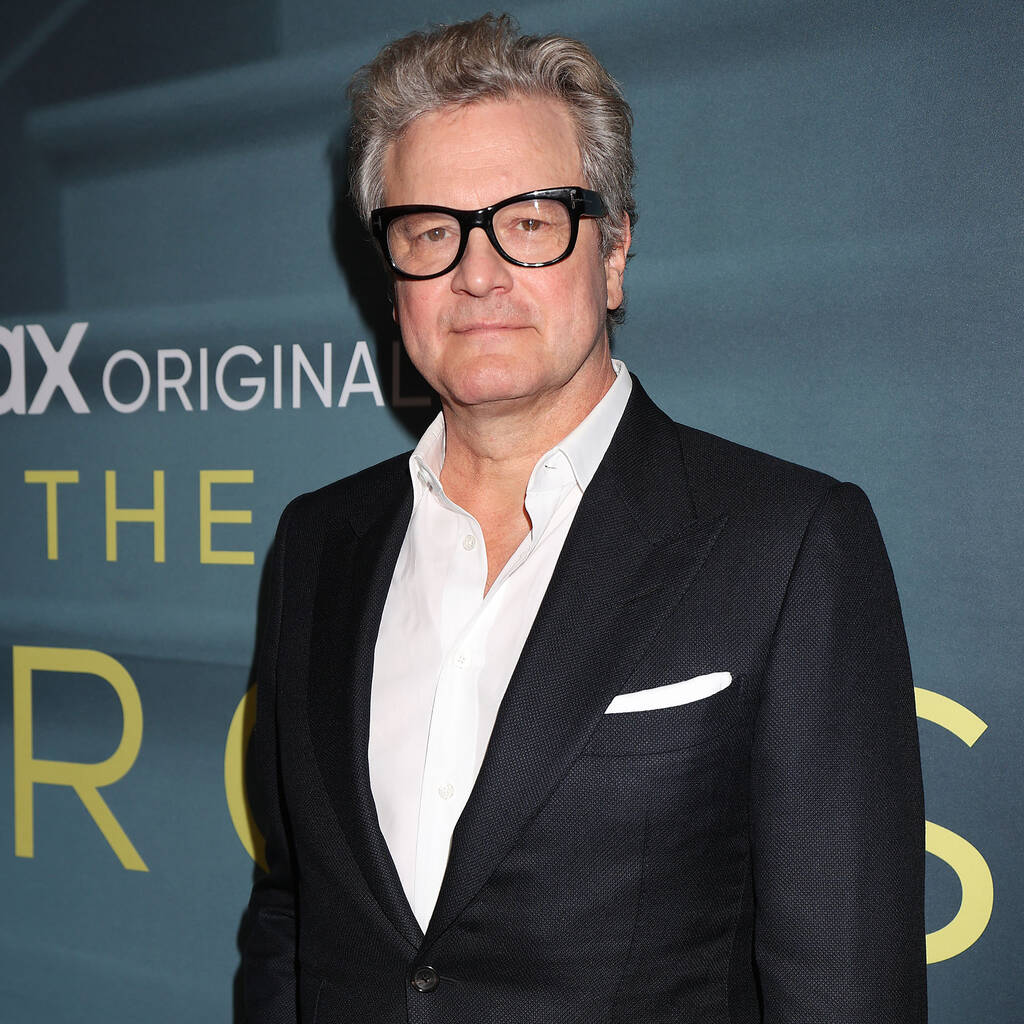 The Oscar-winning actor played Harry, one of Amanda Seyfried’s character’s possible fathers, in the 2008 jukebox musical, which featured the songs of ABBA. He and the rest of the original cast returned ten years later for 2018’s Mamma Mia! Here We Go Again, which was another box office smash.

When asked if there was a glimmer of hope for another instalment, Colin said on Good Morning America that more films are a possibility and he would be keen to reunite with his cast members once again.

“I think it could happen,” he said on Thursday. “If you manage to make a second one, I guess you can make a third, a fourth, and a fifth. It was already a miracle… And if people want it, I would do it just to see my friends again on some beautiful island.”

Coincidentally, his co-star Amanda told Variety earlier this week that she would love to make a third film.

“I hope we do another one, but you know, no one’s talking to me. I know if you ask any of the others they’ll be like, ‘Sure, but it’s not going to happen.’ But then that’s what we said about the second one, and it was better than the first one!” she stated. “But look, sorry, if you’re a fan of the second one, you’re gonna be a fan of the third one regardless of the story. I don’t want to wait another 10 years! We should do it before I’m 40.”

The 36-year-old added that she was “in love” with her co-stars, including Meryl Streep, Pierce Brosnan, Stellan Skarsgard, Christine Baranski and Julie Walters. While Meryl’s character Donna passed away in the films, Amanda insisted she would have to be involved in the third movie.

“Meryl will be a ghost because she’s dead. Or maybe she comes back as Donna’s twin sister or something. She would have to do it,” she joked.