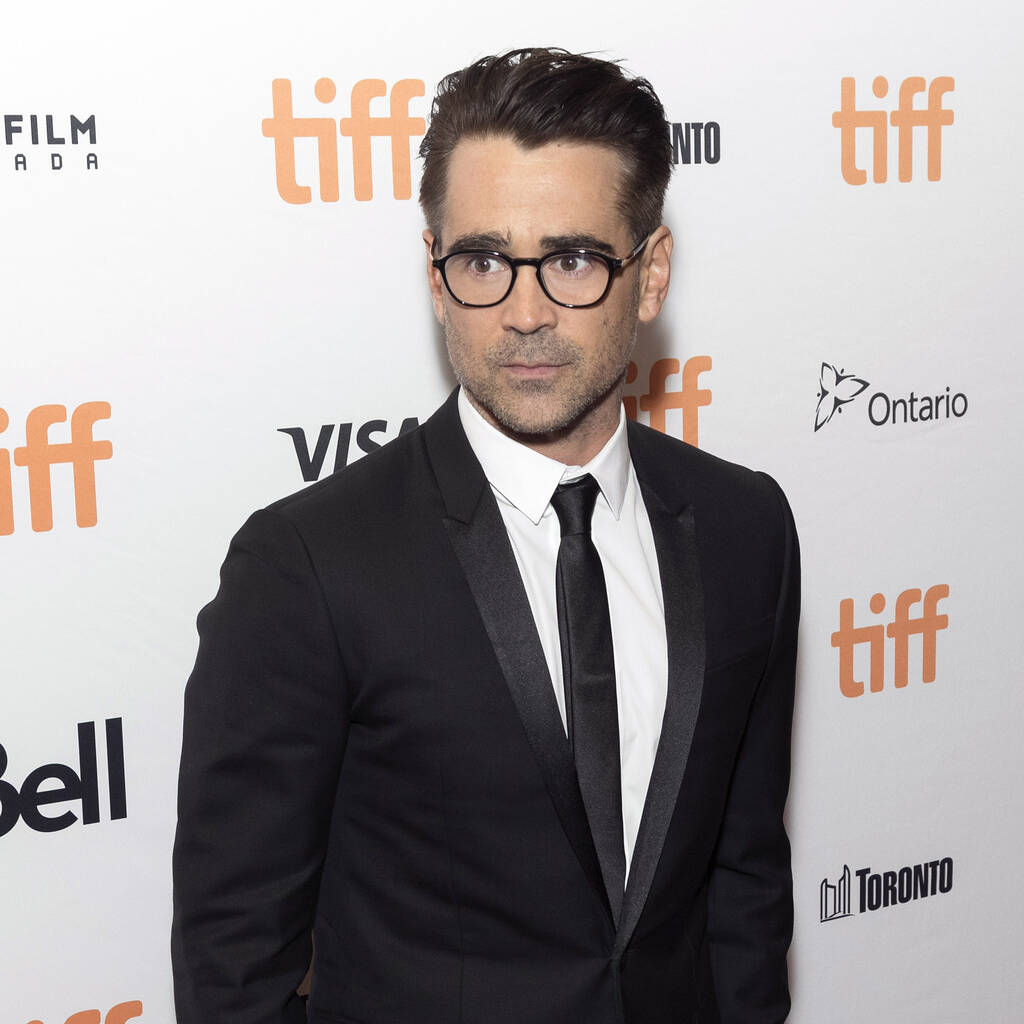 Colin Farrell’s son was “utterly horrified” when he saw him in costume as Penguin in The Batman.

In the upcoming superhero movie, the Irish actor takes on the role of rising crime lord, Penguin, aka Oswald ‘Oz’ Cobblepot.

Farrell is unrecognisable as the character, and in an interview for Extra, he shared that one of his sons freaked out when he first saw him in full make-up and costume.

While details of the plot remain under wraps, Farrell indicated his take on the Penguin is unlike any other.

“We see the Penguin at an earlier stage of his career than we’re used to seeing him. Usually, the Penguin is established as the Penguin and he embodies that archetype. My guy isn’t there yet – he’s Oz. It’s just the start for him,” the 45-year-old noted.