Colin Farrell commends ‘human sentiment’ of The Banshees of Inisherin 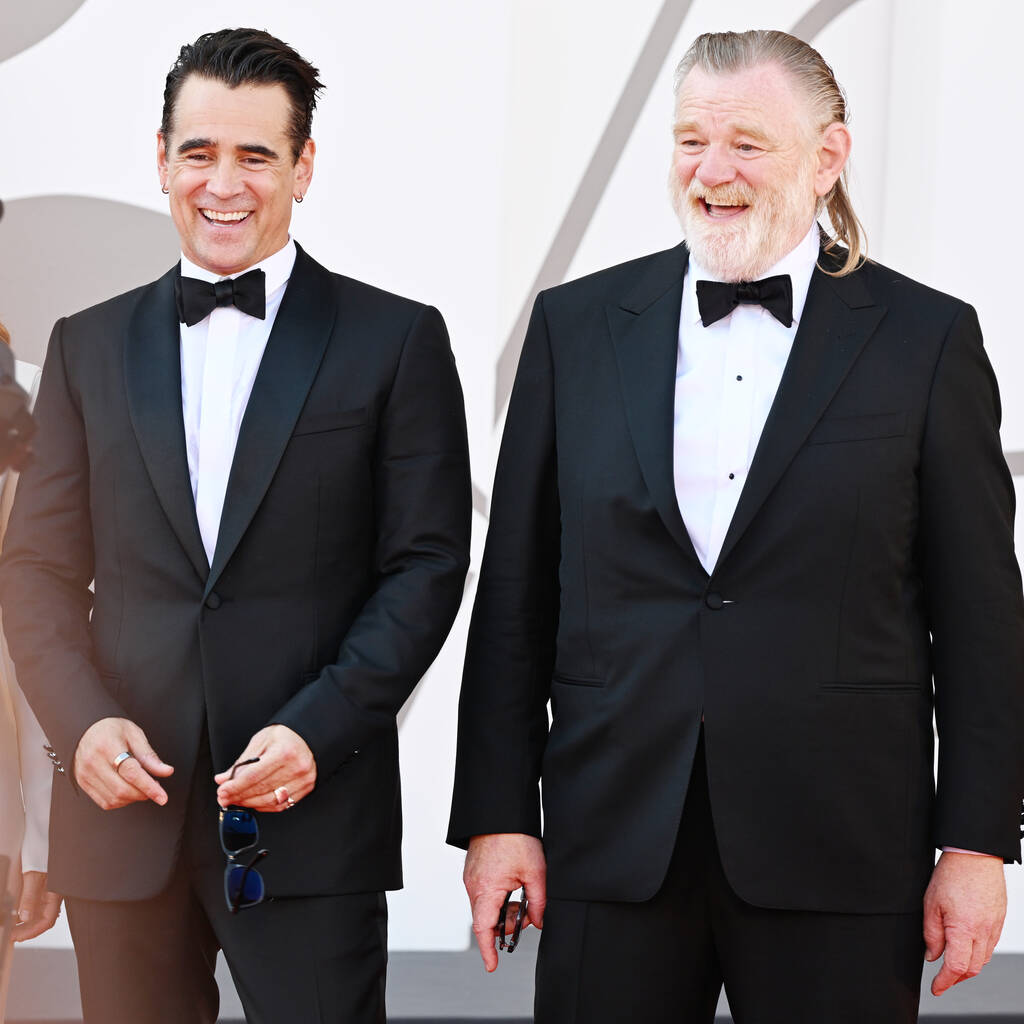 While the cast and story are distinctly Irish, Colin Farrell believes the central themes of the film are universal.

Colin Farrell has praised the “human sentiment” expressed in Martin McDonagh’s The Banshees of Inisherin.

Set on a remote island off the west coast of Ireland, the film follows lifelong pals Pádraic (Farrell) and Colm (Brendan Gleeson), who find themselves in an awkward position when the latter unexpectedly puts an end to their friendship.

While the cast and story are distinctly Irish, Farrell believes the central themes are universal.

“McDonagh’s stuff is funny and has an anarchic element,” he said in an interview for Disney. “But ultimately, I think his work stands the test of time because it’s moving and it’s relatable. We’re not just telling a story of people on an island. The explorations of fidelity, friendship, separation, loneliness, sadness, death, grief, and violence: these are very human sentiments that we can all relate to, that we have all been touched by, at least indirectly if not directly.”

And while filming the dialogue was a serious endeavour, Farrell enjoyed being able to travel to Inishmore via ferry and explore the island.

“It was so exciting. The people there were so glorious and generous,” the 46-year-old shared. “Dún Aonghasa, the prehistoric hill fort, was up there on the horizon, reaching for the sky all this millennia. It was so strange and anomalous to have weather that was as consistently beautiful and almost Greek.”

The Banshees of Inisherin is now showing in cinemas.